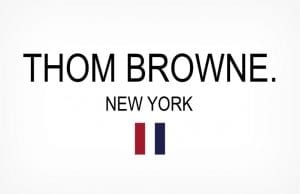 Italian fashion and textile group Ermenegildo Zegna acquired an 85 percent of the shares of American label Thom Browne for $500m, while the other 15 percent of shares remained with Thom Browne himself, who set up the eponymous business in 2001 after working as a salesman in a Giorgio Armani showroom in the 90s. 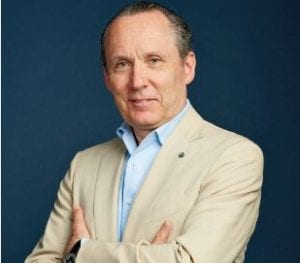 The acquisition seems to be a win-win deal. Through it, Thom Browne has the opportunity to implement its strategy to expand abroad by relying on the structure and name of a major Italian brand, as well as to benefit from Zegna’s highly refined and carefully sourced fabrics. On the other hand, Zegna gains a greater penetration into the US market, while benefiting from Browne’s successfully womenswear collection that was launched in 2011. A collection that accounted for about a third of its overall sales that in 2017 generated $120-$125m, with a growth of about 25 percent on those of 2016. According to a report on Reuters, Chief Executive Ermenegildo Zegna said in a statement, “Thanks to a thriving women’s business and strong appeal with millennials, we believe that we can build long-term value for all of our stakeholders.”

Browne will continue in his role as chief creative officer, and Rodrigo Bazan, arrived in 2016 by Alexander Wang, will still be the company’s CEO. In fact, in a statement issued to Business of Fashion, Zegna commented, “My goal is to keep Thom Browne independent. The company has to stay autonomous from Zegna with support and help from the group. If something is working, don’t change it, just support it.” Thus, making clear that Thom Browne will not lose any of its independence by way of this acquisition. 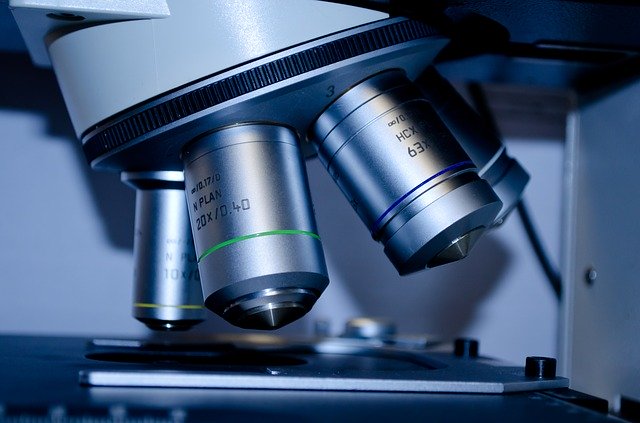