Zeffirelli’s “Romeo and Juliet” in Pienza 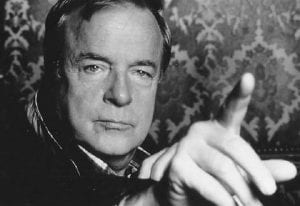 Franco Zeffirelli‘s movie adaptation of the famous theatrical work by William Shakespeare ‘Romeo and Juliet‘ was released in 1968. On the occasion of the masterpiece’s 50th anniversary, an exhibition celebrating it is on show, until January 6th, 2019, in the same historical building, Palazzo Piccolomini in Pienza (Siena), that in the movie is the Capuleti’s home, where the two young protagonists meet for the first time at a dance party. The exhibition is entitled ‘What is a youth?’ after the title of the song that in Zeffirelli’s reconstruction resounds inside the courtyard of the building during the dance. 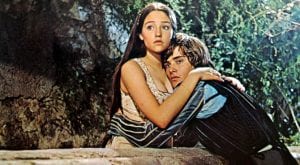 The extraordinary movie made history with its spectacular and original historical settings, impressive lighting, as well as for its magnificent costumes and photography, for which it won two Oscars. The two young leading actors, Olivia Hussey, who at that time was 16 years old, and Leonard Whiting, who was 17, were such true revelations that they each received a Golden Globe award as New Star of the Year.

The exhibition, in addition to remembering the special anniversary, aims to highlight Renaissance customs and traditions as vividly portrayed in the movie. Indeed, the Tuscan director chose to shoot important scenes in the monumental Palazzo Piccolomini because it is a very well preserved authentic Renaissance residence. The photos of the set and of the scenes are placed in the rooms where they were taken, to revive the place as if the characters were there, and to offer visitors an even more authentic cross-section of Renaissance daily life. Danilo Donati’s Oscar-winning costumes, now owned by the Cerratelli Foundation, are also on show in the majestic halls. 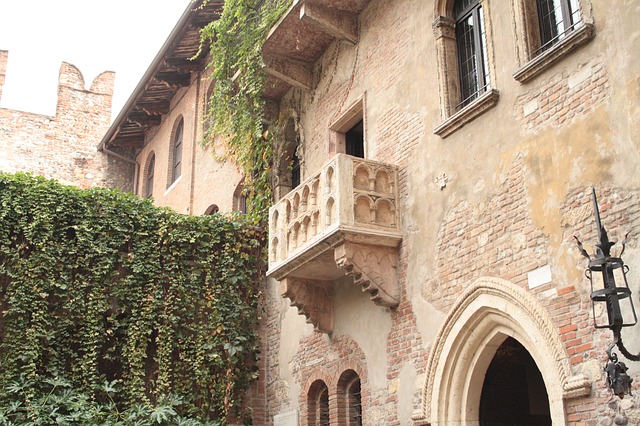