‘Voldemort: Origins of the Heir’ 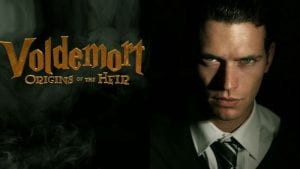 How did Tom Riddle become Voldemort, Harry Potter iconic antagonist? Starting from the few hints found in J. K. Rowling books, Italian fans Gianmaria Pezzato, director and screenwriter, and Stefano Prestia, executive producer, developed and produced, an ambitious prequel to the Harry Potter saga. With just $18,000 of crowdfunding, Pezzato and Prestia, under the label of the small independent production house Tryangle Film, recounted the becoming of the Dark Lord.

Initially, the production was halted by a cease and desist from Warner Bros, who owns the copyright of Harry Potter’s stories, but in the end the David and Goliath of the movie industry came to an agreement and Tryangle Film received the blessing for its dark fantasy movie provided that it was labeled a ‘non-profit, non-commercial‘ endeavor with no links to either Warner Bros or J. K. Rowling. Indeed, the movie has been distributed for free on YouTube, where it has been viewed nearly 8 million times since its release on January 13 also because, although it is completely Made in Italy, featuring an all Italian cast and crew, including Michele Purin as cinematographer, and Italian locations, ‘Voldemort: Origins of the Heir’ is filmed in English. 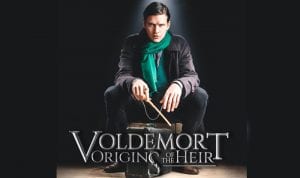 The movie brings the audience back in time in Harry Potter’s world to the early life of the powerful dark Wizard showing the psychological complexity of Tom Riddle before he became known as Voldemort. In the movie there are scenes which have never been included in the other movies, but that are already known by the readers of the Harry Potter books. Among them, the homicide of Hepzibah Smith. The film also presents new characters, such as the Heirs of other Hogwarts houses.

Previous Post Ferrero to acquire Nestlé’s US Confectionary business
Next Post CasaMédinit, the hub of Italian excellence at Design Shanghai 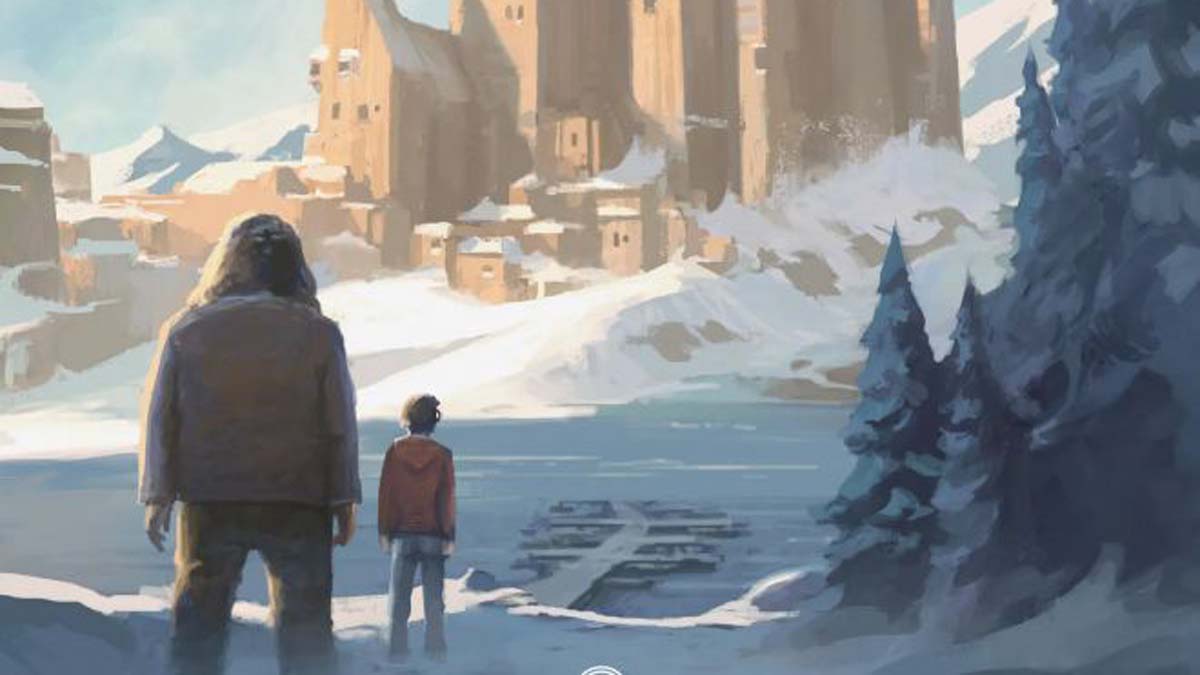