A story about the second half of the twentieth century in Umbria through the works of great artists who have chosen to live and work in Umbria, whether for a season or for their whole life. This, in a nutshell, the ‘UNFORGETTABLE UMBRIA. Art at the center between vocation and patronage‘ exhibition curated by Alessandra Migliorati, Paolo Nardon, and Stefania Petrillo, which will be open until November 3rd at Palazzo Baldeschi in Perugia. 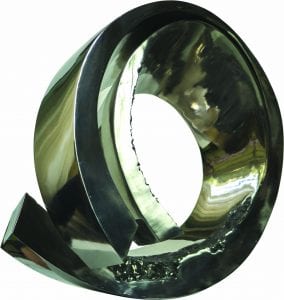 During the twentieth century, many Italian and foreign artitsts have been charmed by the splendid Umbrian countryside: Piero Dorazio, Alighiero Boetti, but also William Congdon who lived in Assisi for 19 years. Giuseppe Capogrossi created large murals in the former Cappuccini convent in Gubbio, while Sol LeWitt elects his home on the Monteluco di Spoleto as an alternative center of gravity to his American home. Even Yves Klein left an extraordinary votive offering in the Monastery of Santa Rita in Cascia. 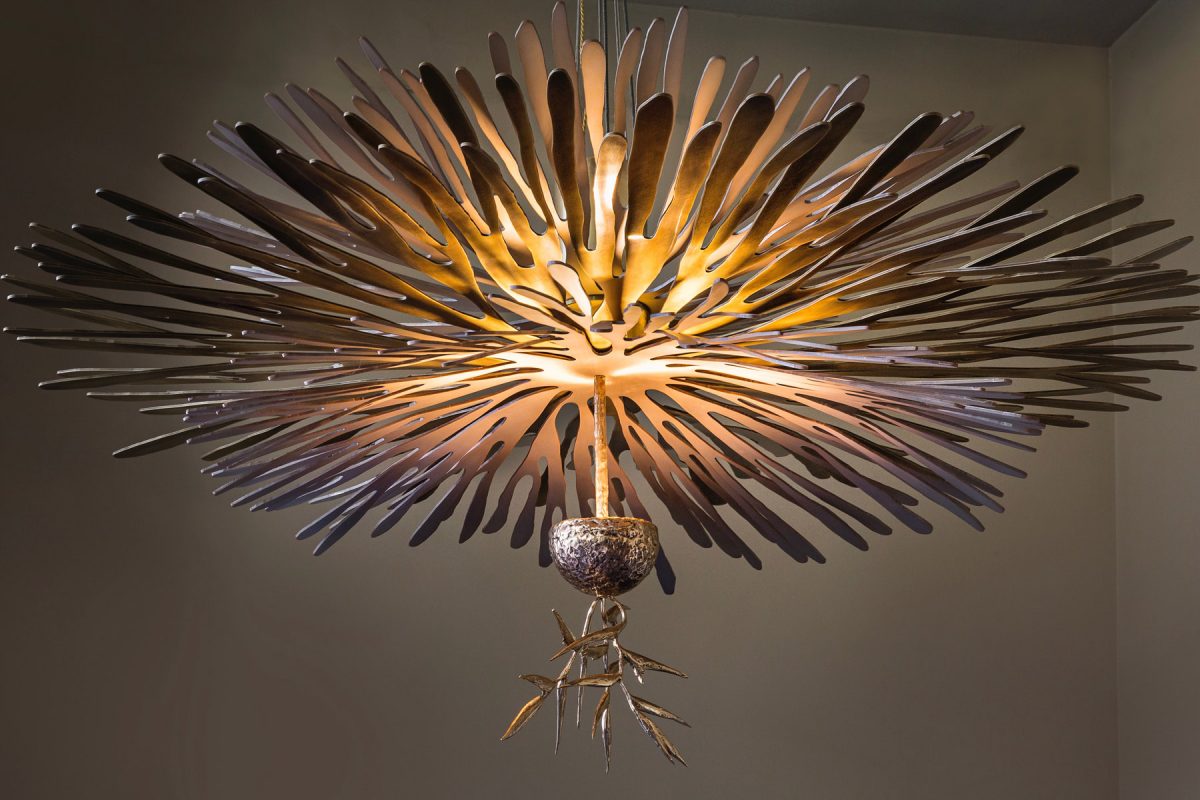 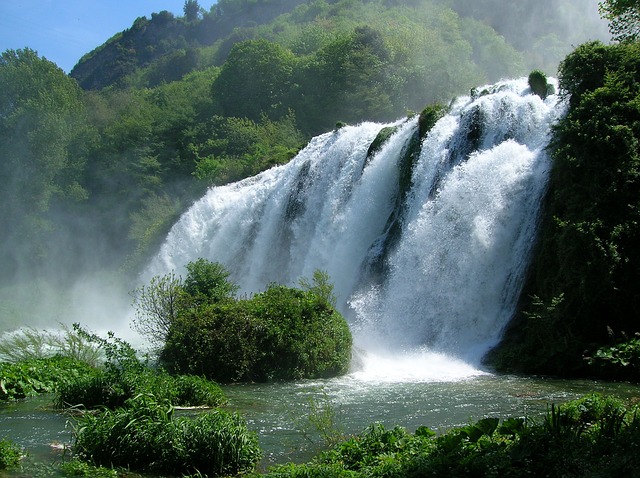 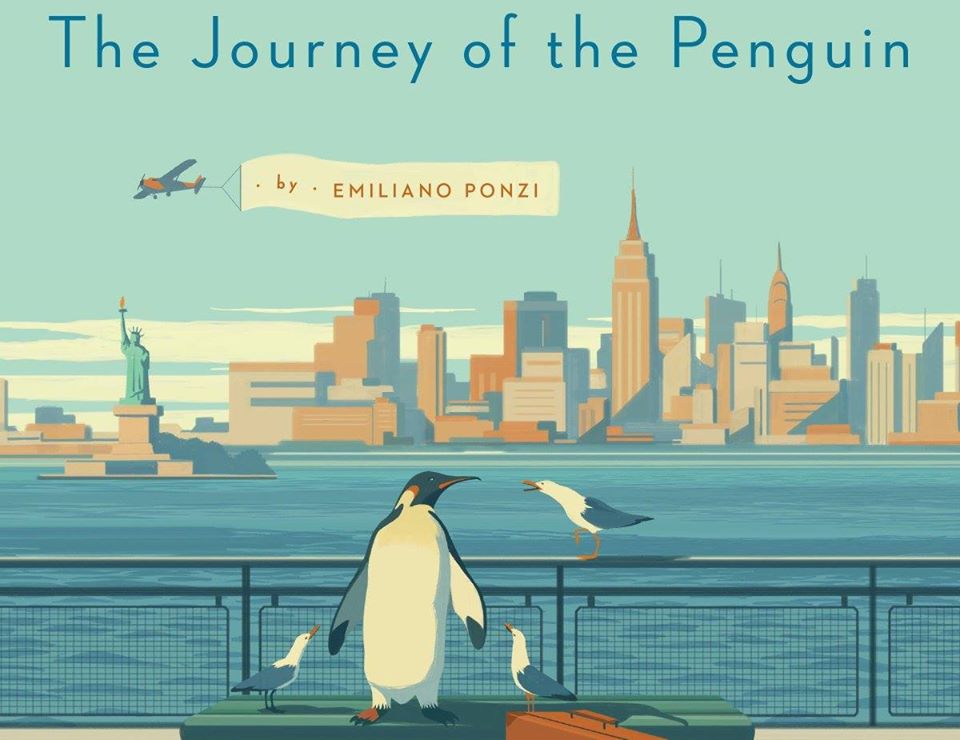 Emiliano Ponzi, one of the best illustrators of our times 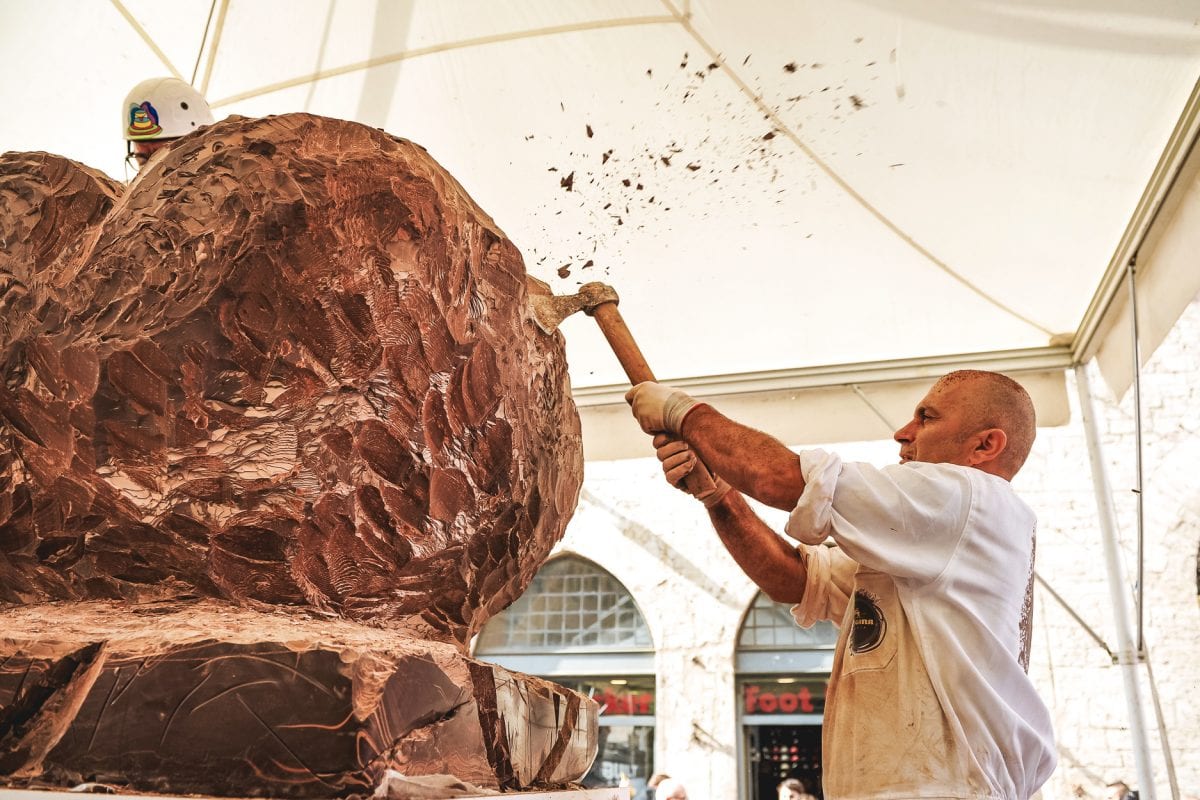 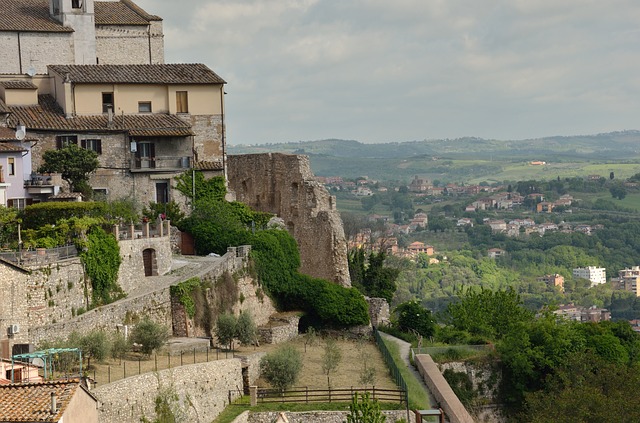 The real Narnia is the heart of Italy 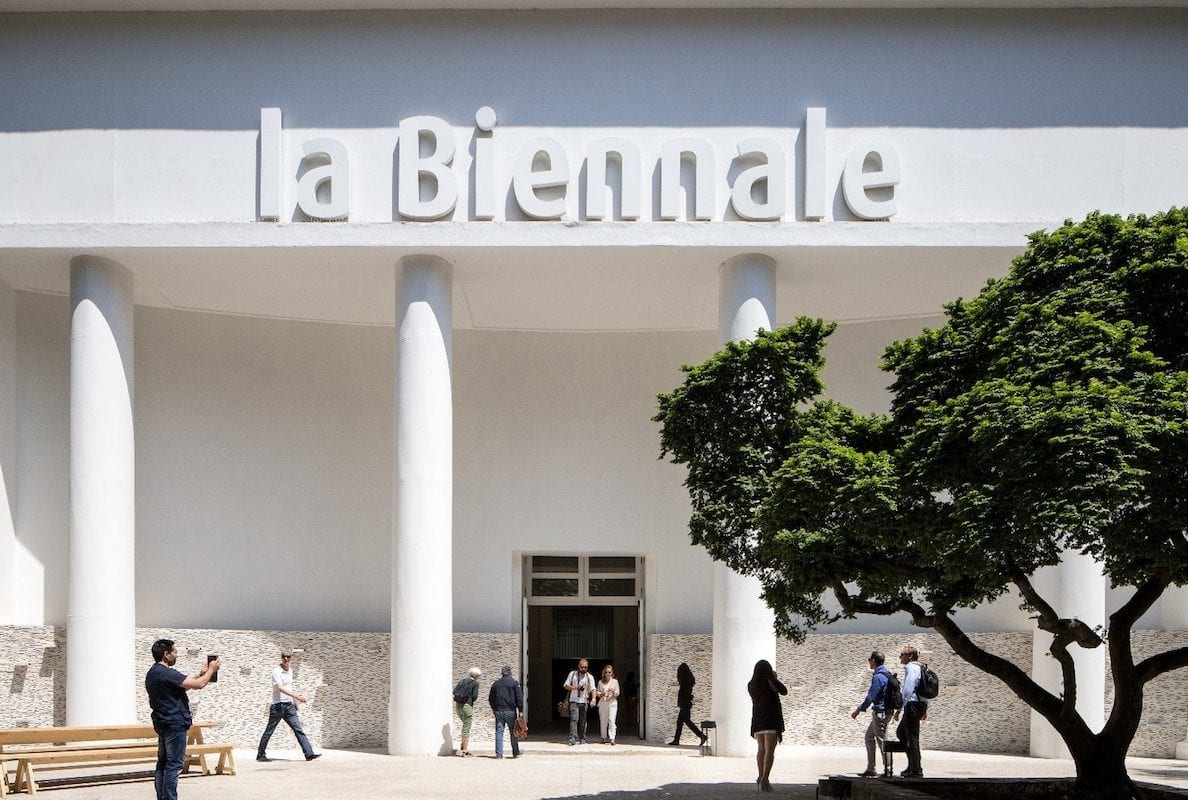 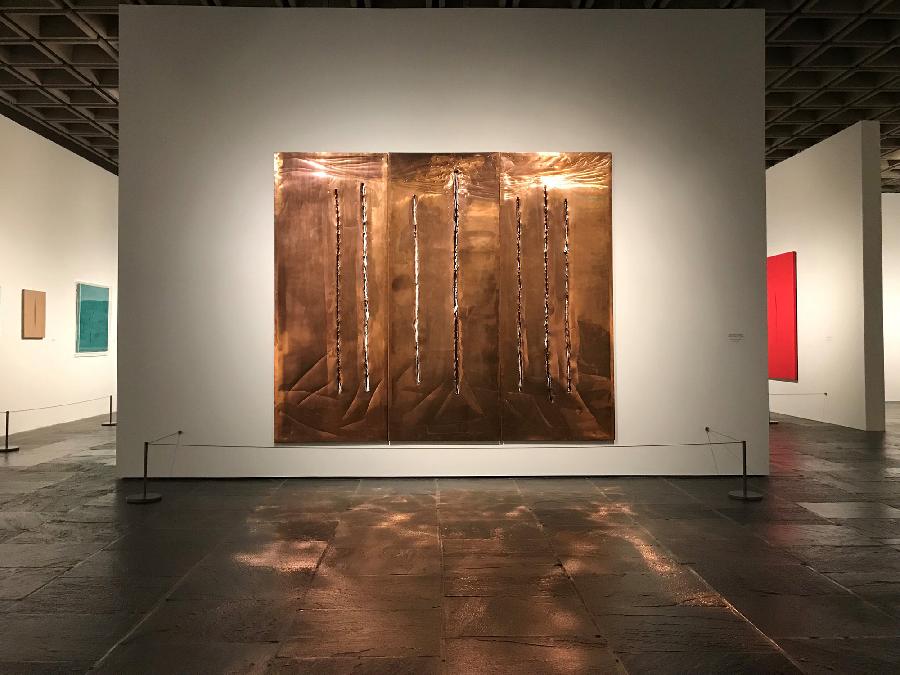