Ugo Tognazzi at the MoMA in New York 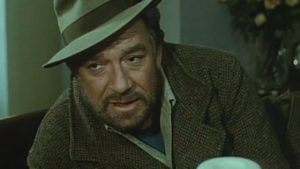 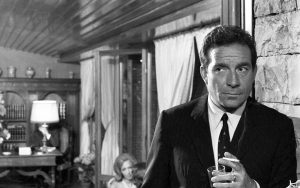 Tognazzi was among the inimitable quintet of actors from Italian cinema’s golden age — Tognazzi, Marcello Mastroianni, Vittorio Gassman, Alberto Sordi, and Nino Manfredi — who invented and popularized the Commedia dell’Italia genre, a tragicomic mixture of folly and melancholy, and commanded the lion’s share of Italy’s box-office receipts in the 1960s and ’70s. Tognazzi’s career began opposite Raimondo Vianello in satirical sketch comedies of fledgling 1950s Italian television — his gifts of impersonation and improvisation are hilariously on display in films like Dino Risi’s ‘I mostri’ (1963) and Luigi Zampa’s ‘A Question of Honor’ (1965) — and deepened as his roles, in later years, became more acidic and introspective.

Joshua Siegel observes, “If a typical Tognazzi character was virile and dissolute, sweet-talking his way into beds, executive offices, and corridors of power, he was also confronted with the sinking awareness of his own mortality. One witnesses in this retrospective, then, a man’s seemingly inexorable passage from brash ambition to bitter regret, a man seeking to preserve his dignity in the face of diminishing prowess.”

Roberto Cicutto, CEO of Luce Cinecittà, states, “We are grateful to The Museum of Modern Art for providing a platform for Italian films. This important retrospective, ‘Ugo Tognazzi: Tragedies of a Ridiculous Man’, features 25 films celebrating the brilliant career of one of Italy’s finest actors. Maria Sole Tognazzi represents the family, and her documentary, Ritratto di Mio Padre (Portrait of My Father) is featured in the retrospective.” 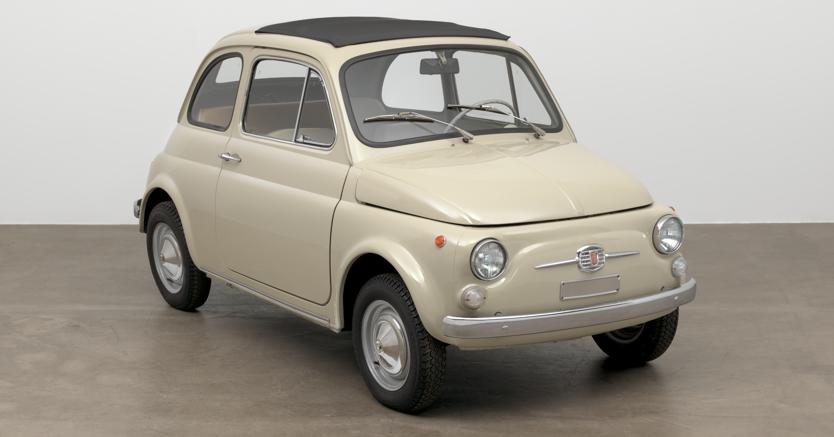