The Piedmont capital boasts unique buildings, a royal palace, and incredible museums that can charm any visitor

Not only it has been the first capital of Italy in the 1860s, but Turin is also an exceptionally intriguing city.

Through the centuries it has always been an important business and cultural center. For this reason, it has a rich heritage and boasts amazing buildings and museums. Even Forbes recently published an article illustrating the “ intriguing mix of cultural offerings” that can be enjoyed in some of its many museums. 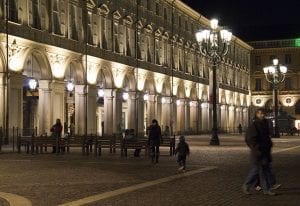 The most ancient artifacts can be fount in the impressive ‘Museo Egizio’ (Egyptian Museum). Here it is possible to view the largest collection of Egyptian antiquities outside Cairo. The Museum houses over 30,000 objects and it is one of the most visited ones in Italy. In 1753, King Charles Emmanuel III commissioned Vitaliano Donati to travel to Egypt. Donati returned with the 300 pieces that became the nucleus of the Turin collection.

Another imposing collection, counting around 70,000 pieces is that of ‘Museo Civico d’Arte Antica‘ (City Museum of Ancient Art). Hosted in Palazzo Madama, it is a large collection of paintings, statues, church ornaments, porcelain, and decorative art, mostly from the late Middle Ages to the 18th century. The facade of the building itself is a unique example of Baroque architecture. Marie Jeanne of Savoy, known as ‘Madama Reale’ – hence the name of the building – commissioned the works to architect Filippo Juvarra in the 1700s.

The ‘Palazzo Reale’ (Royal Palace) is a historic residence of the House of Savoy. The Savoy family from this area expanded their power to all of Italy and were the last monarchs to rule Italy it became a republic in 1946. The grand Palace dates back from the 16th century but it was built in over decades in Baroque and Neoclassical styles. Its ‘Armeria Reale (Royal Armoury) houses an extensive array of arms, including examples from the 16th and 17th centuries. While in the Galleria Sabauda there is the Savoy family’s important art collection, with works by Van Dyck, Botticelli, Tiepolo, Fra Angelico, and Bellini. Moreover, it houses the ‘Museo dell’Antichità’ that showcases Roman and Greek artifacts. 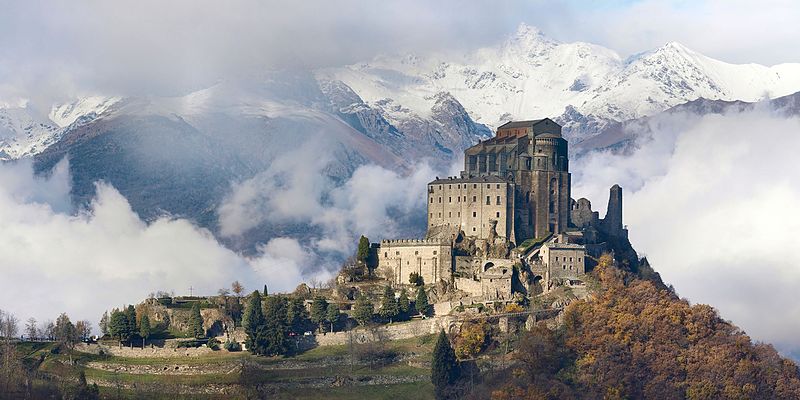