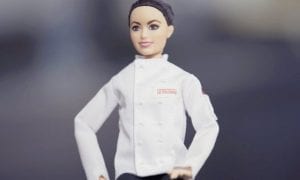 In 2019, the most famous doll in the world, Barbie, will be 60 years old. And despite being for a long time synonymous with a stereotypical model of a blonde, thin, and unrealistic perfect woman, in recent years Mattel, the manufacturer, has taken several steps to improve its brand image with messages of inclusion and diversity. To do this, it has diversified the product creating versions of the doll with different proportions, different ethnic origins, and different jobs. Many of these dolls have the features of real-life successful women, and three of them are Italian: football player Sara Gama, astronaut Samantha Cristoforetti, and more recently, starred chef Rosanna Marziale. 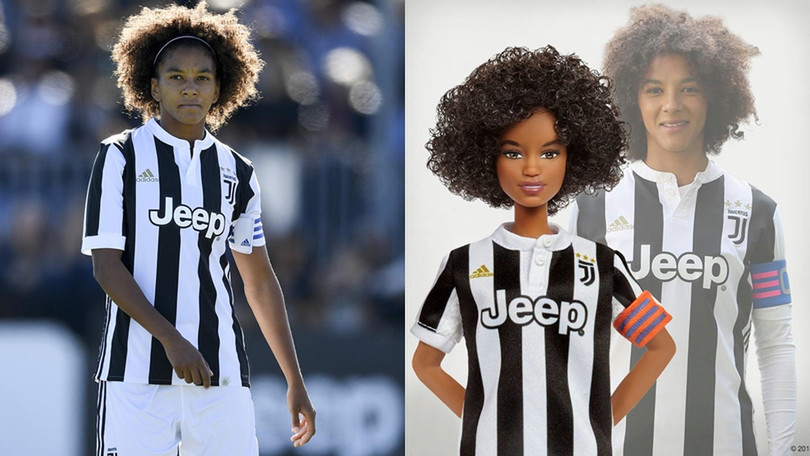 The first Italian to have a Barbie doll with her appearance was Sara Gama, soccer champion and captain of Juventus Women and of Italy National Team. Her doll was presented during the celebration of the 2018 International Women’s Day when she commented: “To be an example for the next generations in breaking down barriers of society that are mirrored in sports is a goal that pushes me to give more and more.” An unforgiving and rock-solid defender on the pitch and a role model off it, Gama shows every day what is possible through hard work, perseverance, and integrity.

Samantha Cristoforetti, the first Italian woman to go to space, received one of the dolls with her appearance on October 11, the UN Day of Girl Child, and commented: “I hope it inspires girls to understand that they must dream without setting any necessary limit.” It is significant for a Barbie doll to represent a woman of science because in STEM subjects there are still great gaps in the number of females and males researchers. 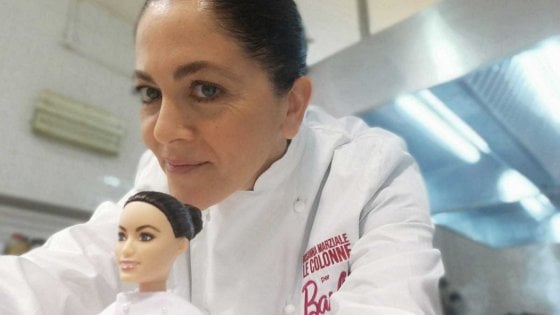 The latest doll to feature an Italian woman, which will be officially presented on March 12, is the one dedicated to the Rosanna Marziale, starred chef of restaurant Le Colonne in Caserta (Naples), with the following motivation: “She is part of the generation of chef women who are revolutionizing haute cuisine.” Marziale commented that she is “proud to be of inspiration for the girls who will choose this career. (…) Too often it is said that there are jobs not suitable for women, too tiring, with difficult hours but this is not a good reason to give up!” About the doll, she said: “When I saw her I thought she was a little too thin to be me. They told me that it actually belongs to the Curvy Barbie series, but it seems skinny to me.”

As children, we are all born explorers, yet between the age of 6 and 8 years, the social environment intervenes and things change. In this respect, Mattel commissioned together with the University of Milan Bicocca an undergoing study led by the sociologist Sveva Magaraggia, who will verify how the perception of oneself and of one’s professional horizons changes in children of kindergartens and elementary age.