The Thriller Jacket is Italian 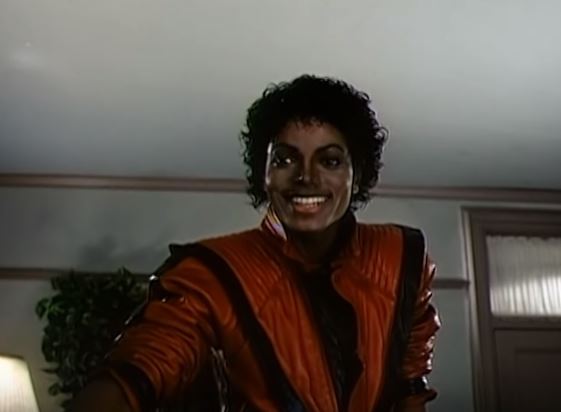 The red and black jacket worn in 1983 by Michael Jackson, who sadly died on June 25th, 2009, in the ‘Michael Jackson’s Thriller‘ has been since referred to as ‘The Thriller jacket‘ and it became an iconic piece of memorabilia. Few know it, but the Jacket, designed by Deborah Nadoolman Landis, it was made by a tannery in Solofra, in the province of Avellino.

About a year before the release of the video, a very important fashion house commissioned a tannery from Irpinia to make some special red and black Nappa leathers. “I remember that at first the jacket, already completed, was sent back to us – says a chemist from Avellino – because when it was stretched, red and black overlapped. So we had to make several attempts before we could fix the colors better. We didn’t know Jackson would wear it, we only found it out only when the video came out.” Two years after the death of the King of Pop, Jacko’s jacket from Avellino became the standout piece in a Music Icons auction that took place at Julien’s Auctions and massively exceeded its estimated sale price of between $200,000 and $400,000. In fact, Milton Verret, an American merchant, who described the jacket as “the greatest piece of rock and roll memorabilia in history,” won it for the staggering price of $1.8 million and immediately announced that the item of clothing tanned in Italy would have toured the world to help raise money for children’s medical needs.

Today, Solofra in Campania is still one of the three major Italian tanning districts, together with Arzignano and Santa Croce sull’Arno. A reality always poised between environmental pollution problems and a high fashion market in search of unique products for quality and workmanship.

All photos are frames from the official videoclip 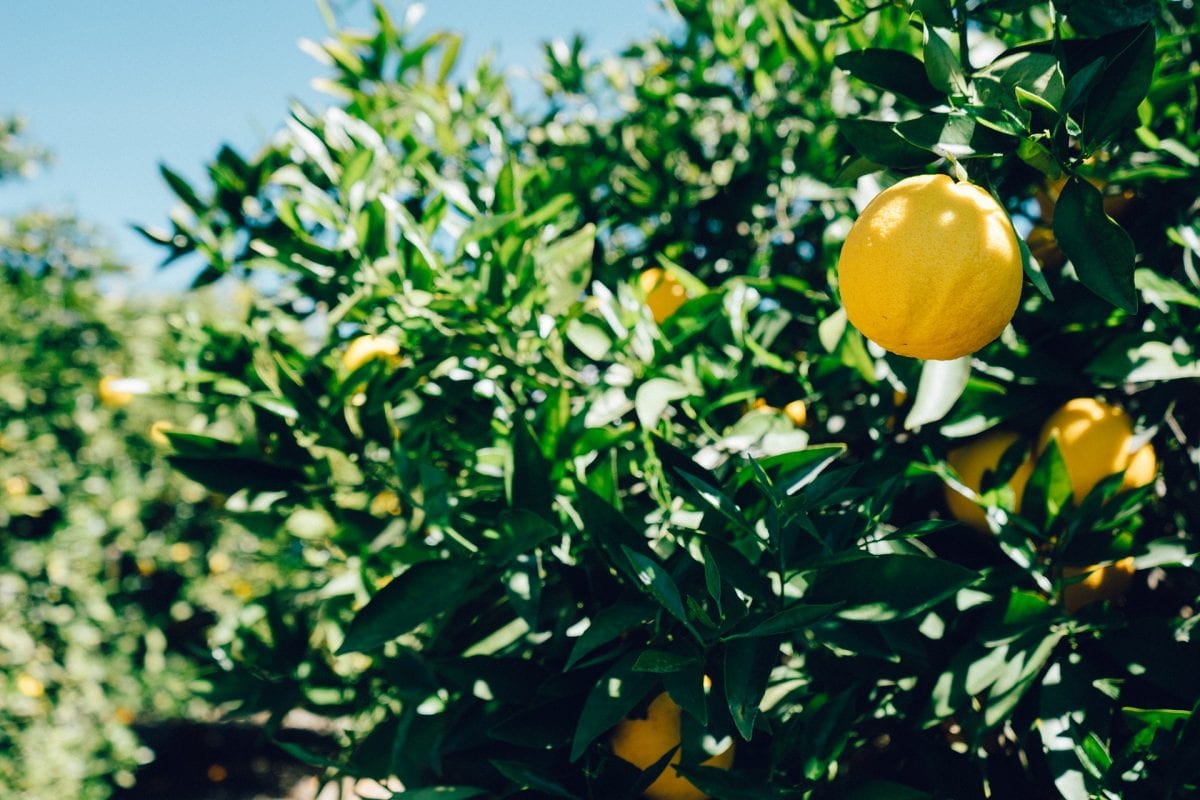 Lemon: the Italian flavor of summer