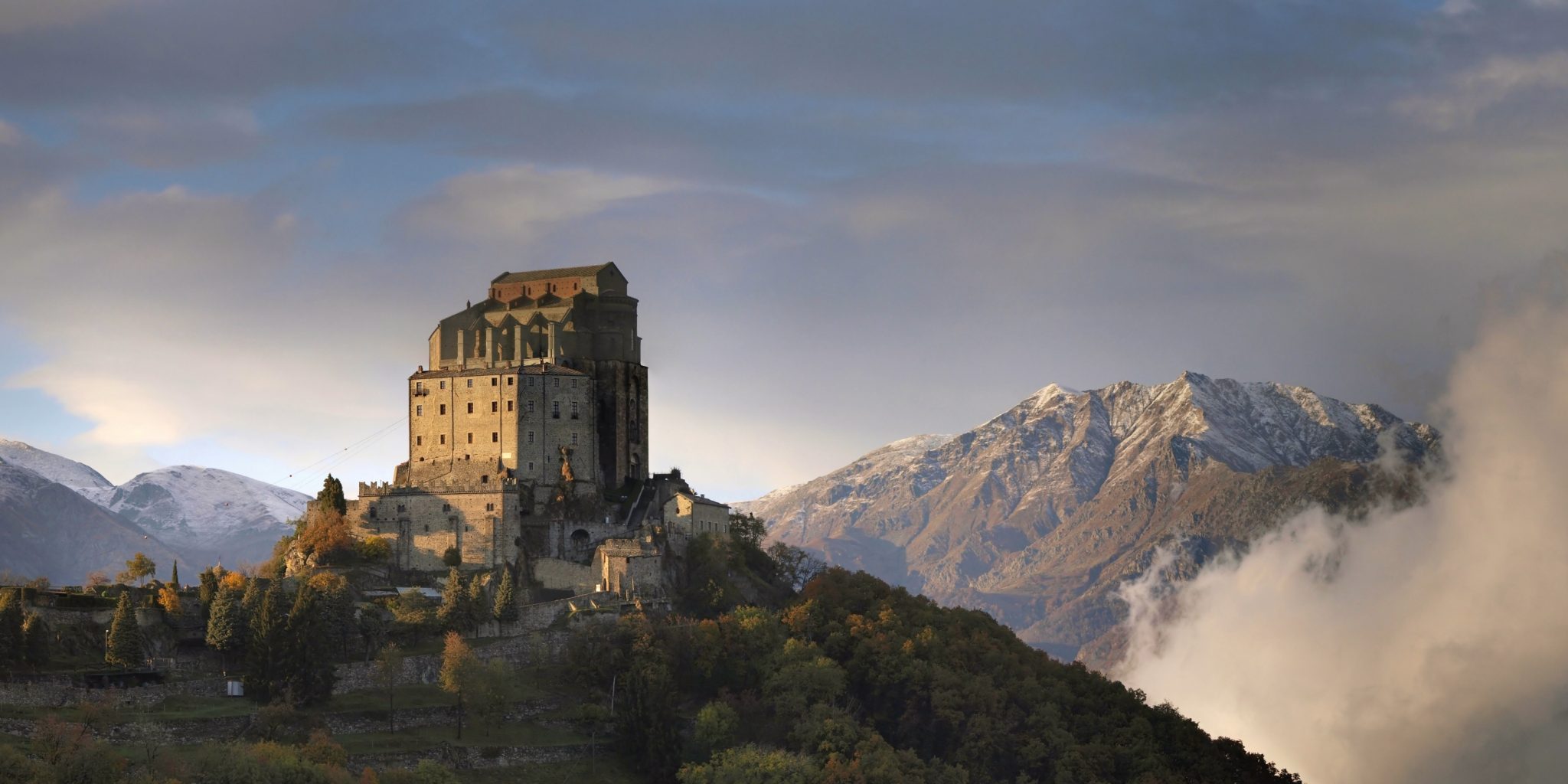 The the religious complex perched on Mount Pirchiriano at the gateway to the Susa Valley in the province of Turin, has been charming and fascinating Italians for over a thousand years. However, from yesterday, the “Symbolic monument of the Piedmont region”, as it has been declared with a regional law, has one more opportunity to make itself known to the whole world. In fact, the ancient monument, also known as Saint Michael’s Abbey, has been included by the National Geographic in its ranking of the 22 most sacred sites in Europe.

The report in the National Geographic short-list is an important business card for the religious building because it opens to an even wider audience the fruition of the monastery that inspired, among others, the writer Umberto Eco for his ‘The name of the rose‘ novel, and since the year 1000 is a daily destination for pilgrims and tourists from every continent.

Here is the word used by the famous naturalistic magazine to summarize the wonderful Sacra: “This ancient abbey built in the 10th century on top of Mount Pichiriano offers sweeping views of Turin and the Val di Susa in the Piedmont region of Italy. The main Church of the Sacra, which dates to the 12th century, is the final resting place for members of the House of Savoy, one of the oldest royal families in the world.”