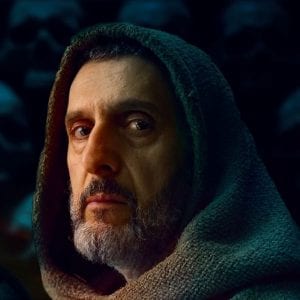 Umberto Eco‘s novel ‘In the Name of the Rose‘ is a planetary triumph that sold more than 50 million copies since it was first published in 1980. Six years later it increased its popularity through the film of the same title directed by Jean-Jacque Annaud and interpreted by Sean Connery. Now it is about to take by storm the world with the new TV series produced by 11 Marzo Film, Palomar, and Tele München Group.

The four episodes, directed by Giacomo Battiato, are being aired in Italy and will be soon broadcasted in the U.S. And in Canada. Globally it has been already in 130 countries including in the UK by BBC, in France by OEC, in German by Sky, in Australia by SBS, and in Norway by the NRK. 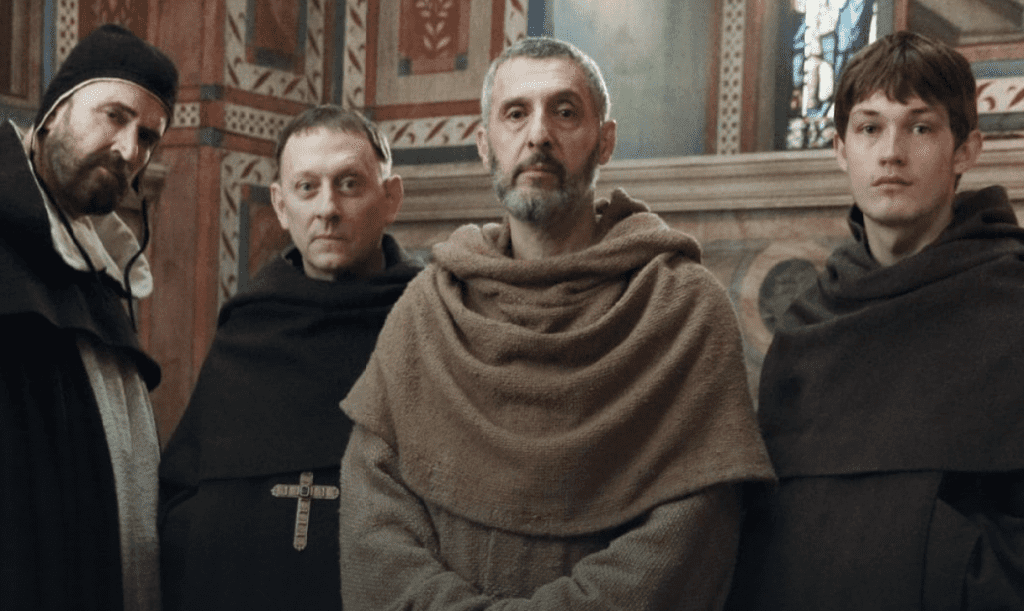 ‘The Name of the Rose’ follows the Franciscan monk William of Baskerville – interpreted by John Turturro – and his novice Adso von Melk (Damien Hardung) as they arrive at a secluded monastery in the Alps. There they become witnesses to a series of mysterious murders. While Baskerville and Melk investigate and search for the killer, they are hunted themselves by the merciless inquisitor Bernard Gui (Rupert Everett), who prosecutes those who criticize the pope.

The screenplay was co-written by Andrea Porporati and Nigel Williams together with director Battiato and lead actor Turturro, it is very faithful to the description in the book and even to Eco’s drawing, in particular concerning the reconstruction of the set. Even the character of Baskerville played by Turturro is very close to the one described by Eco. Moreover, great attention has been paid to sounds: the noise of cloth shoes, of soldiers’ boots, and of the monk’s sandals in the snow. 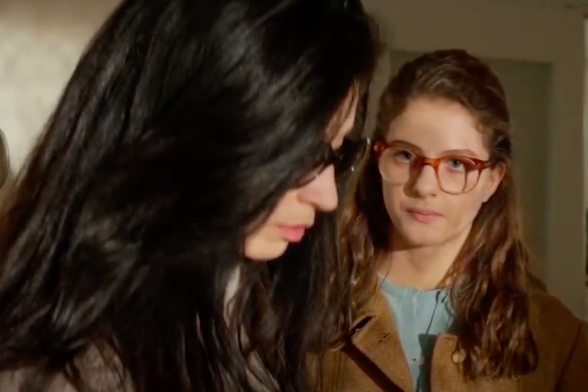 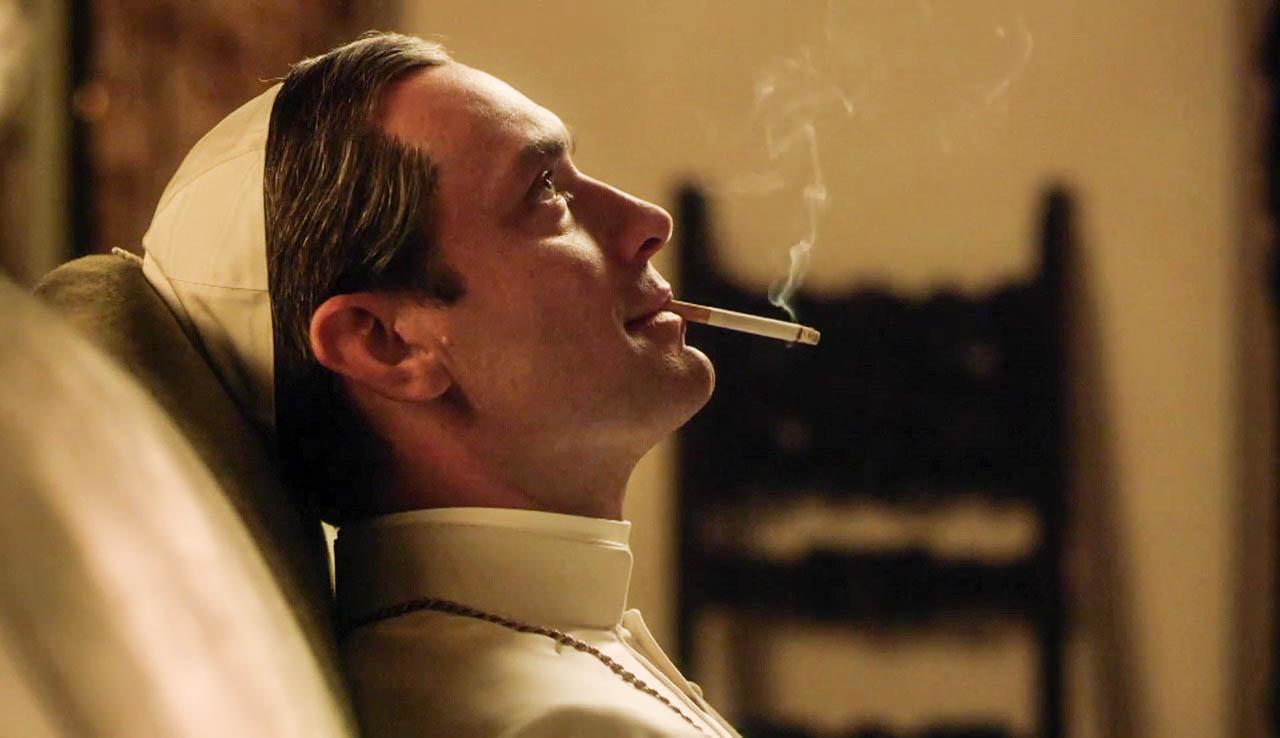 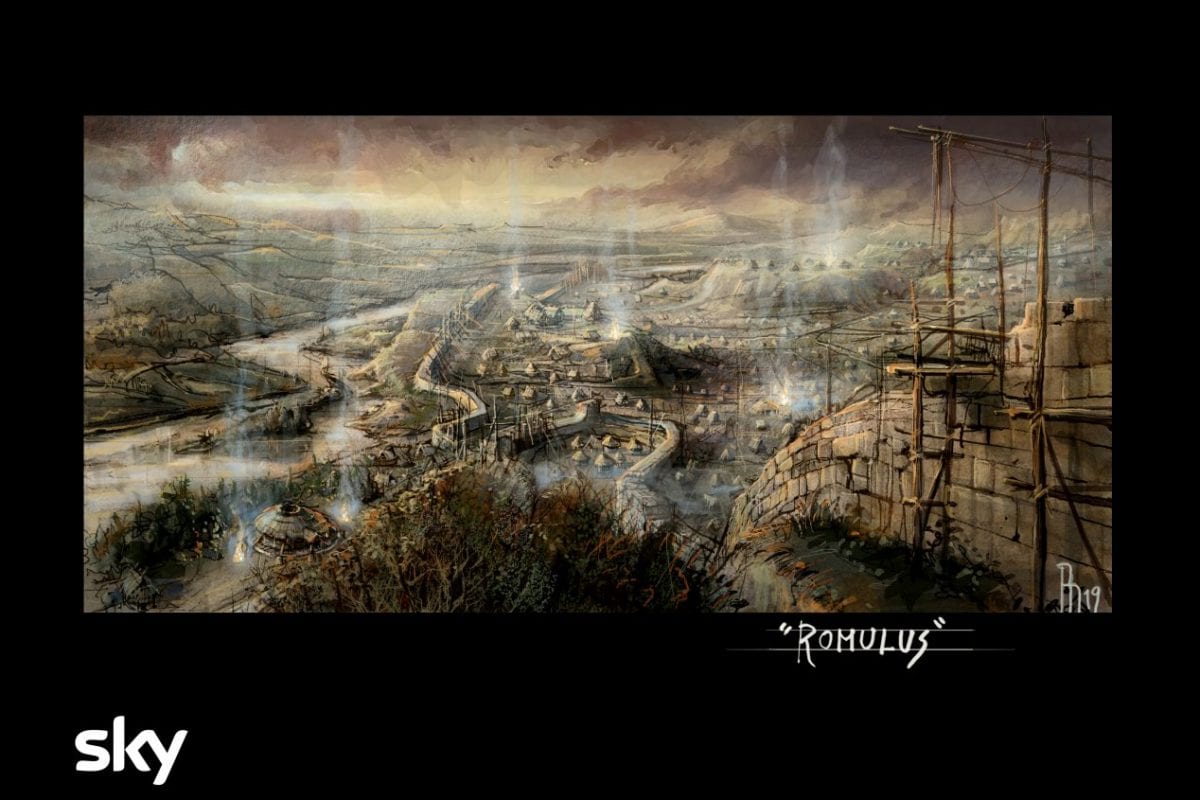 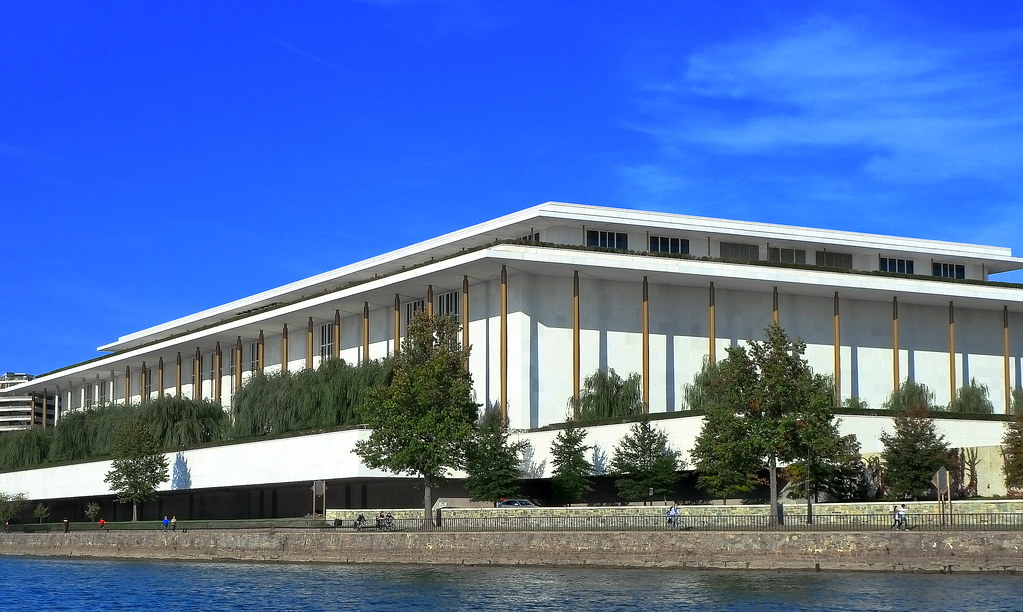 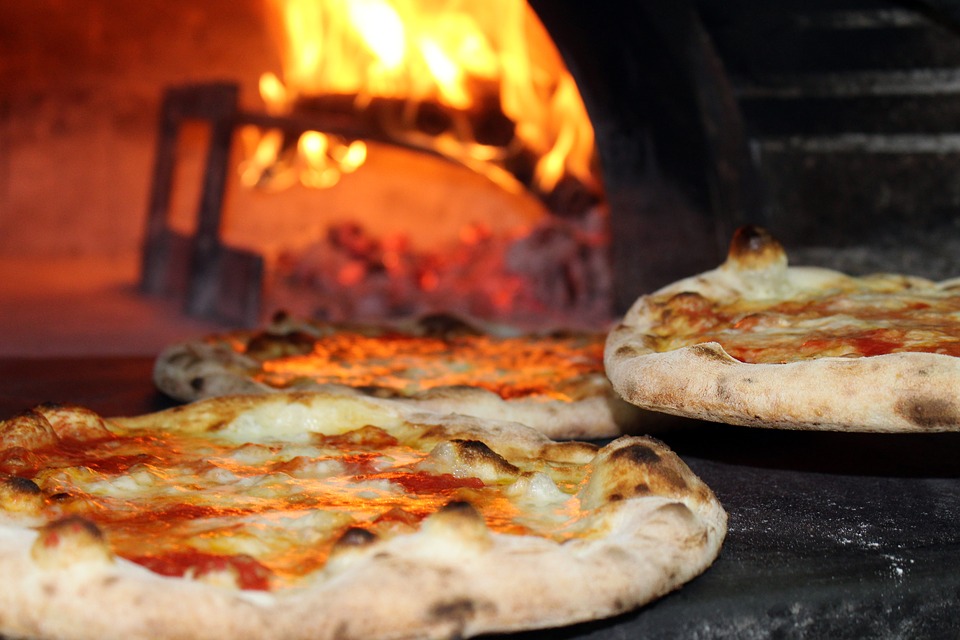 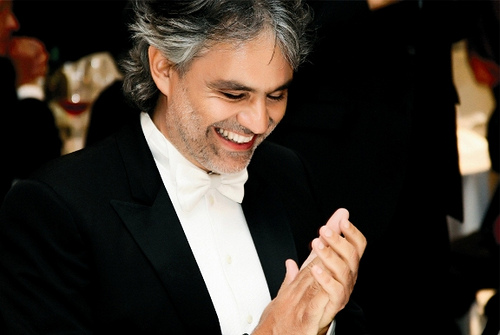 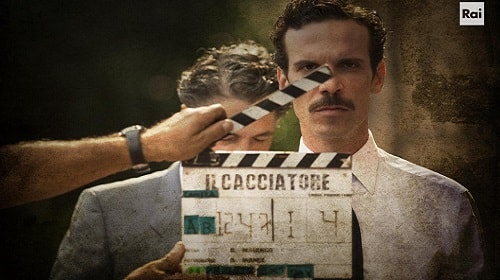