The love for panzerotti is in the air 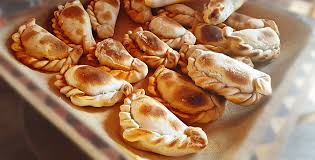 Panzerotti are made with pizza dough and stuffed, traditionally, with tomato and mozzarella. Then they are closed to a half moon shapes and deep fried until golden brown. This typical Apulian street food has recently arrived in New York because of the ingenuity of to young Italian entrepreneurs Angelo Magni and Giovanni Bonati. In six months, the two cousins structured a project that, combining Italy pride, technology, and solidarity, allowed them to open the first ‘I love panzerotti‘ eatery in Greenwich Village.

Thanks to some crowdfunding campaigns they collected the necessary finances to make their ‘I Love panzerotti‘ dream come true with approximately 100 people who chose to invest between $1.000 and $60.000 in the initiative. However, they will not be the only ones to benefit from the love of New Yorkers for panzerotti. In fact, the yellow heart in the company’s logo refers to the decision to support associations that help children in need: for every panzerotto sold, ten cents of a dollar go to Mary’s Meals, an NGO which sets up school feeding programs in some of the world’s poorest communities, where hunger and poverty prevent children from gaining an education. 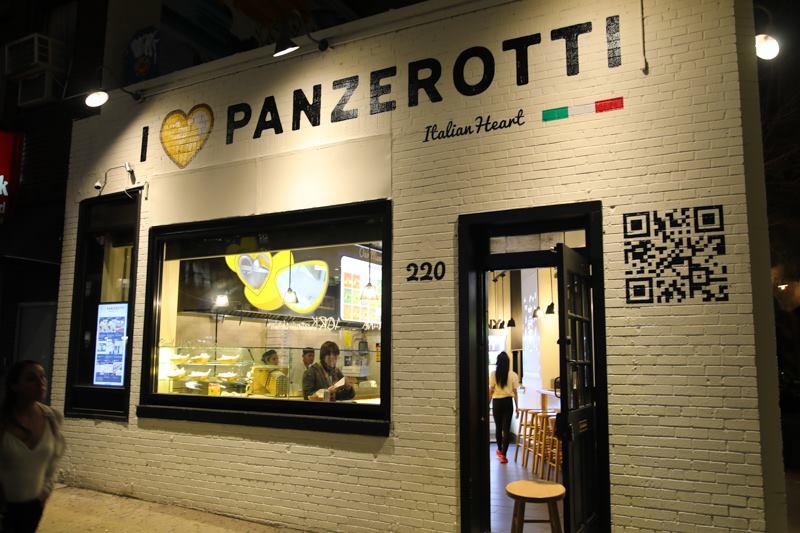 ‘I love panzerotti‘ offers, on top of the traditional panzerotti, a selection of salted and sweet panzerotti, including vegan and ricotta and pistachio ones. The dough leavening goes on for 72 hours, and the ingredients for stuffing – like mozzarella, truffle, salami, etc. – are imported directly from Italian.

Magni and Bonati’s goal, also thanks to an ongoing crowdfunding campaign, is to open another four eateries – distributed between the Lower East Side, Midtown, and the Upper East Side – this year while developing a widespread franchising network throughout the United States. This project benefits also of the contribution of a new partner, Davide D’Andrea Ricchi, already responsible for the development of the Eataly project in the world.