The longest hiking trail in the world is in Italy 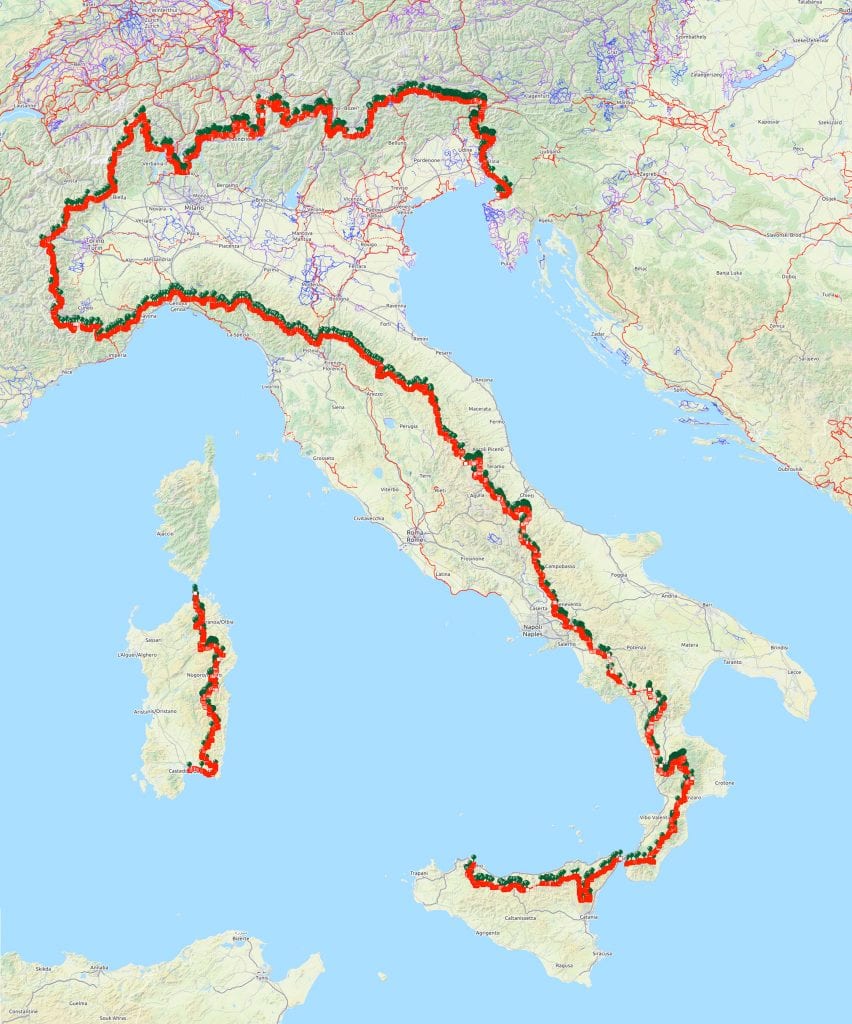 Its official birthday is June 19, 1983. That is when the Associazione Sentiero Italia conceived the  ‘Sentiero Italia‘ (Italy trail) as a way to bring attention and value to Italy’s mountain landscape and its communities. To fully develop the huge project, it took 12 years, a lot of work from a group of mountain lovers and volunteers of Club Alpino Italiano (CAI – Italian Alpine Club), supported by some sponsors. After years of abandon and neglect, the CAI – Italian Alpine Club has finally restored it and is relaunching it with various initiatives.

A total of 6880 km across 20 regions – including Sardinia and Sicily -, 655 passes, 360 villages, towns, and hamlets, as well as 6 UNESCO Natural Sites, all divided in 368 legs, from Mount Etna to the Gran Paradiso, from the Pollino to the Marmolada and the Gran Sasso, with the highest one reaching 3098 metres of altitude; these are the numbers of the longest hiking trail in the world. 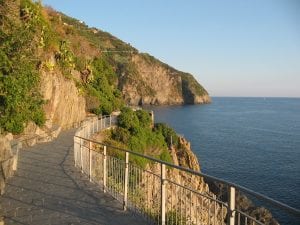 The beauty of ‘Sentiero Italia‘ can be en thinking the Italians hills and mountains characterized by incredibly unique biodiversity. Nevertheless, 20 years ago, people started to lose interest in it until ‘Sentiero Italia‘ was ultimately abandoned.

Recently, CAI president Vincenzo Torti expressed his desire to see the trail re-opened by spring 2019. Indeed, CAI worked on the path to make it walkable again, and three young mountaineers, Sara Furlanetto, Giacomo Riccobono, and Yuri Basilicò, started the ‘Va’Sentiero‘ project. Their aim is to hike along the entire path in 16 months bringing ‘Sentiero Italiano’ in the public eye. 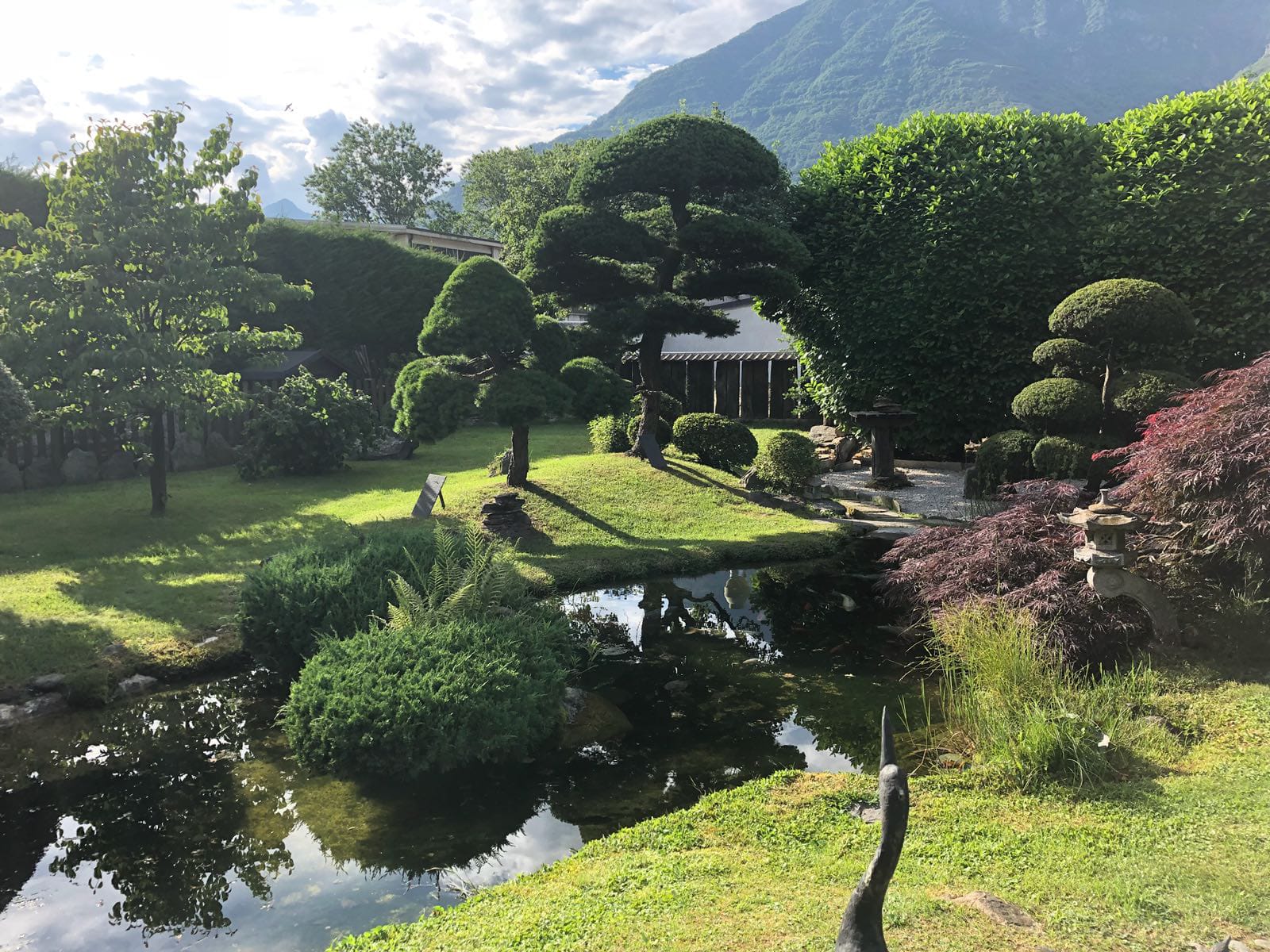 Reasons to return to the Belpaese