The Italians in the Premier League 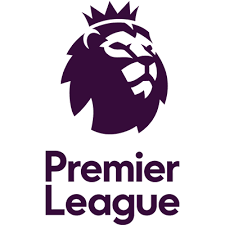 Italians famously excel in many fields, they are incredible chefs, architects, designers, and also football players. During the Premier League season, several English teams will have the opportunity to capitalize on the talent of the Italian champions gracing their benches. Let’s see who they are:

Maurizio Sarri (10 January 1959) – The ex-banker and award-winning coach (Serie A Coach of the Year 2016-17), who brought Empoli to Serie A before being hired by Napoli in 2015, will bring the creative style of Italian football to the prestigious Chelsea’s bench.

Davide Zappacosta (11 June 1992) – After last year’s 35 appearances, Zappacosta will play the second of the four years for which he signed a contract with Chelsea, a club historically dear to Italians. 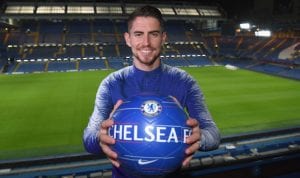 Jorginho (20 December 1991) – Jorge Luiz Fello Filho, whose grandparents were from the province of Vicenza, moved together with his mentor, Sarri, from Napoli to Chelsea. Sarri strongly wanted Jorginho with him and the player signed a five-year contract on the same day in which the coach was hired. 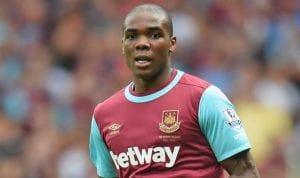 Angelo Ogbonna (23 May 1988) – Born in the province of Frosinone, Ogbonna began his professional career in 2006 playing for Torino and  moved to Juventus seven years later. This will be the last season of his four-year contract with West Ham United, during which he made, thus far, 101 appearances.

Manolo Gabbiadini (26 November 1991) – Gabbiadini, arrived in Southampton in January 2017 after 3 seasons with Napoli and this will be the second full season of his four-and-a-half-year contract with the Saints, with whom he made 46 appearances so far.

Matteo Darmian (2 December 1989) – During his professional career Darmian has played as a full-back for Milan, Padova, Palermo, and, mostly, Torino. In 2015, he brought his talent to Manchester United signing a four-year contract with an option to extend it for a further year. 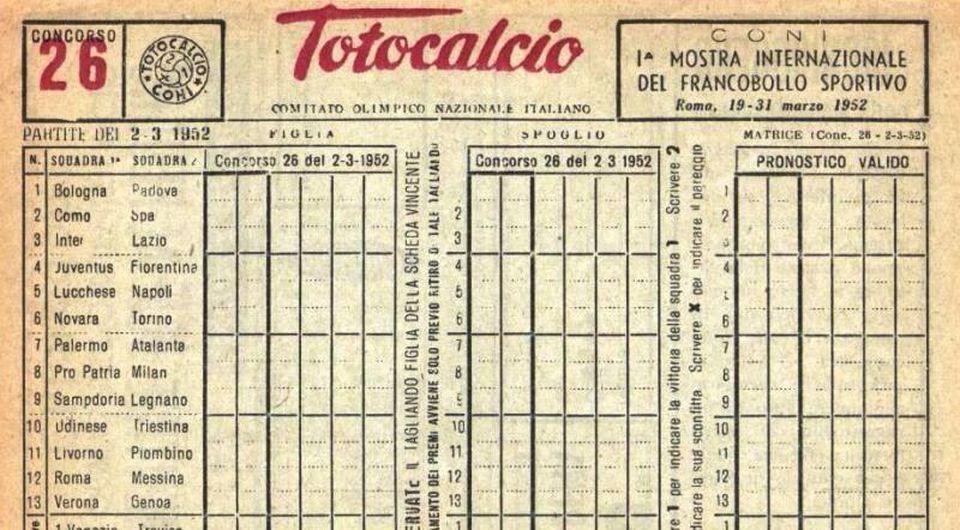