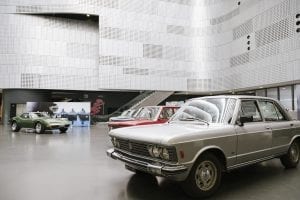 On the occasion of the fiftieth anniversary of the first landing of a man on the moon, in July 1969, with the American Apollo 11 mission, the MAUTO – National Car Museum of Turin, is dedicating ‘a small tribute’ to a great enterprise with the ‘L’AUTO VISTA DALLA LUNA’ (The car seen from the moon) exhibition, organised with the support of FCA – Fiat Chrysler Automobiles. Set up in the ‘Piazza’ of the museum, until July 22nd, the exhibition celebrates a key moment in the history of humanity and tells how the achievement of the Apollo 11 astronauts influenced the customs and habits of the Italians that were hitting the road in that unforgettable year.

The curator, journalist Giosuè Boetto Cohen managed to bring back the excitement of that thrilling enterprise recreating a lunar environment, surrounded by the most beautiful footages from NASA, Teche RAI, and Centro Storico Fiat archives on a large screen, but also pages of the newspapers of the time and a wide selection of archive photos. In this context, that illustrates how the car designers had begun to create prototypes whose futuristic forms were inspired by those of the missiles, how advertising took its cue from the space to elaborate a new and captivating language, four cars born in Italy in 1969 recount “how we were on the 4 wheels.” The FIAT 128, built at a rate of 1800 units a day and the first of the brand with front-wheel drive; the FIAT 130, a prestigious, but also ‘misunderstood’ flagship; the Autobianchi A111 with its square shapes and modern mechanics; the Autobianchi A112, born to compete with the Mini, a great success that was produced for 17 years. With them, the Chevrolet Corvette, which was the car driven by the astronauts, and 4 models from the current Jeep range: Jeep Compass, Jeep Renegade S, Jeep Cherokee, and Jeep Grand Cherokee. 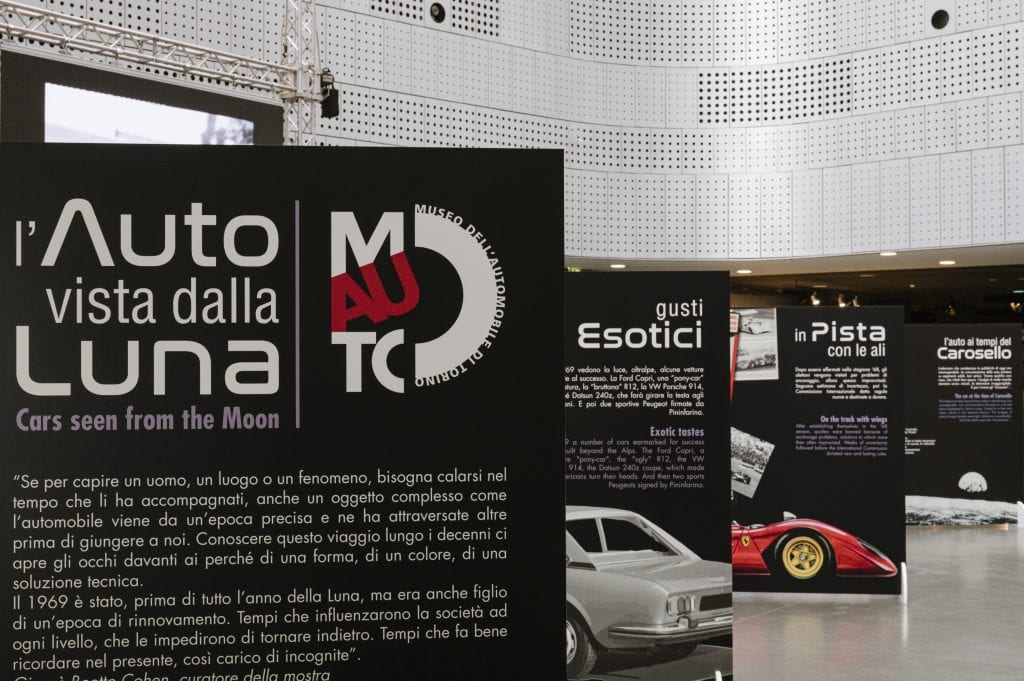 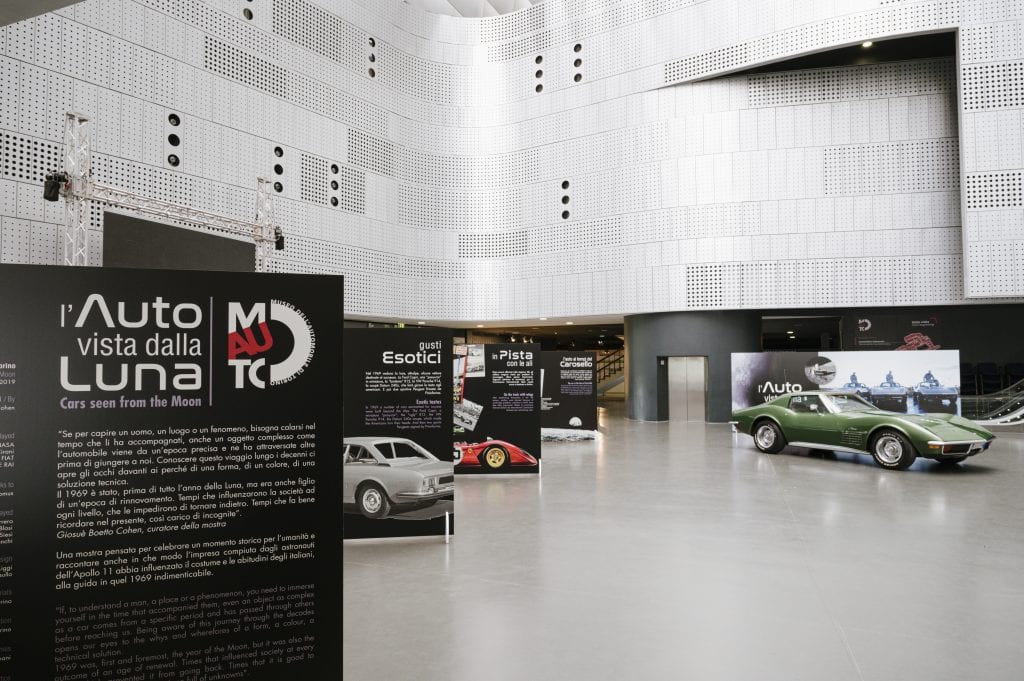 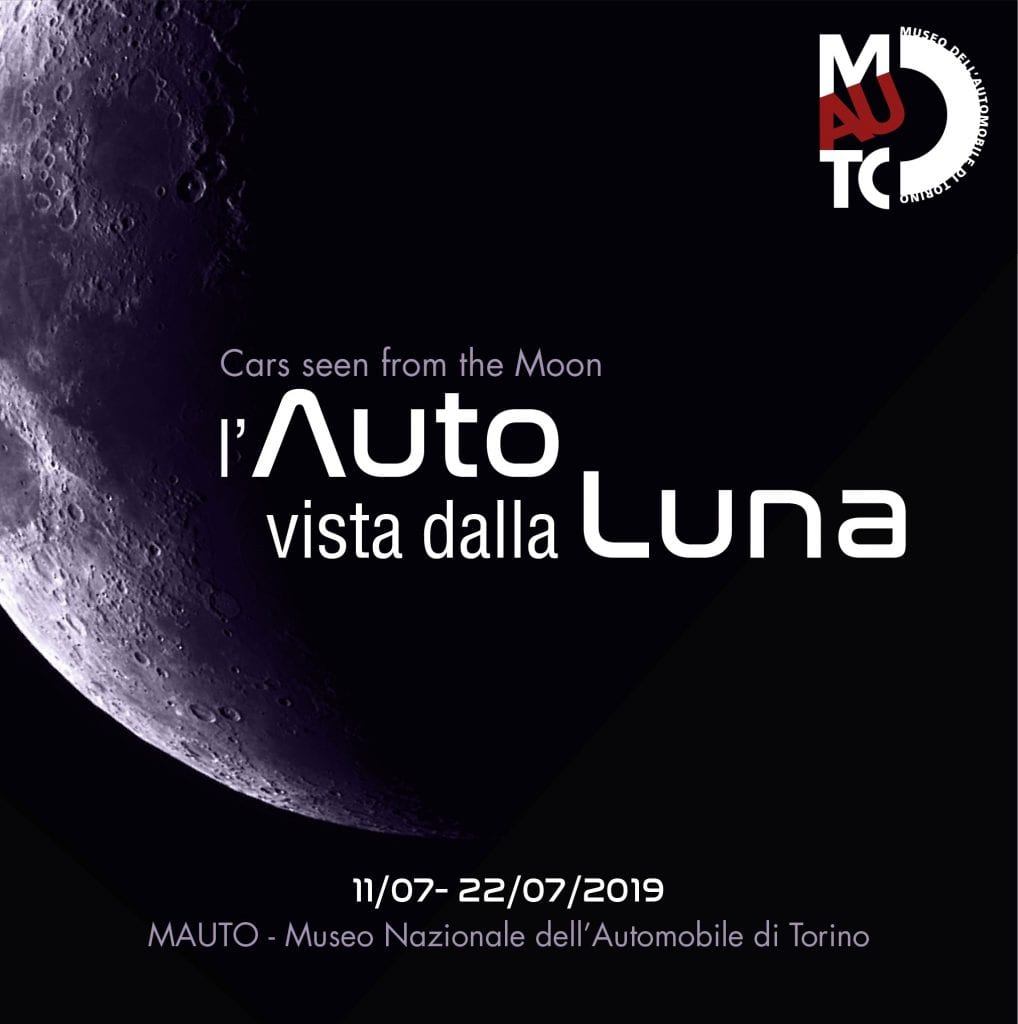 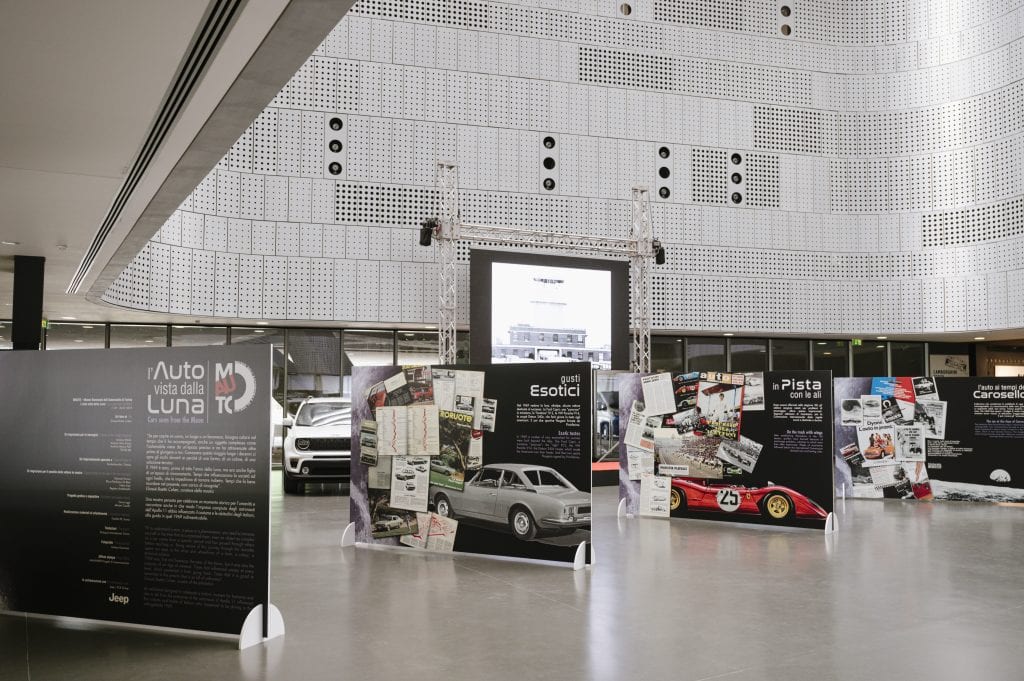 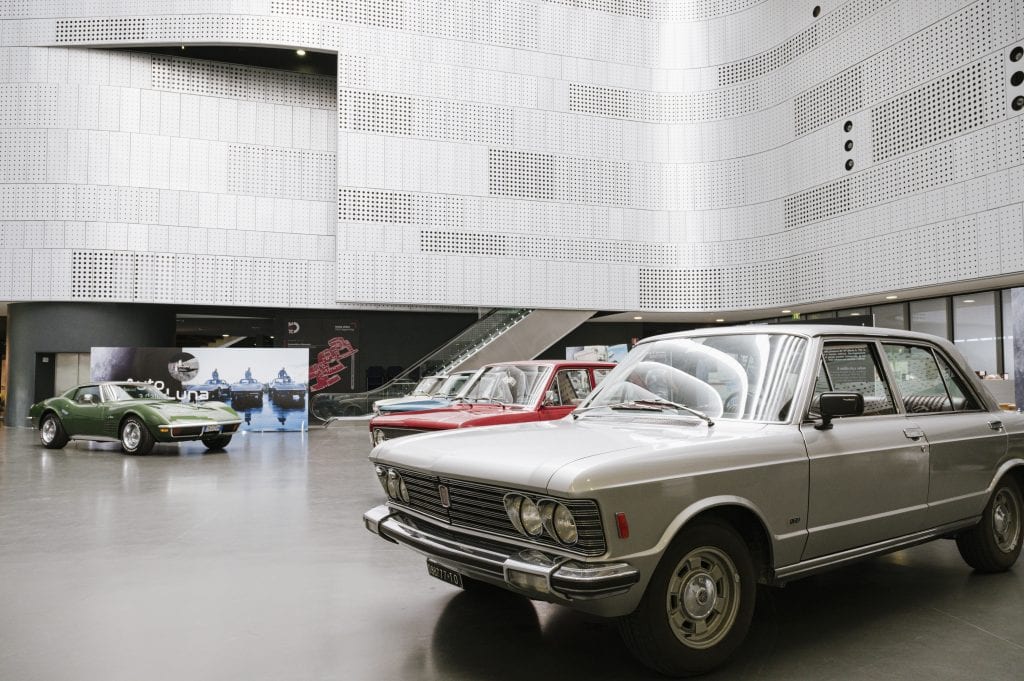 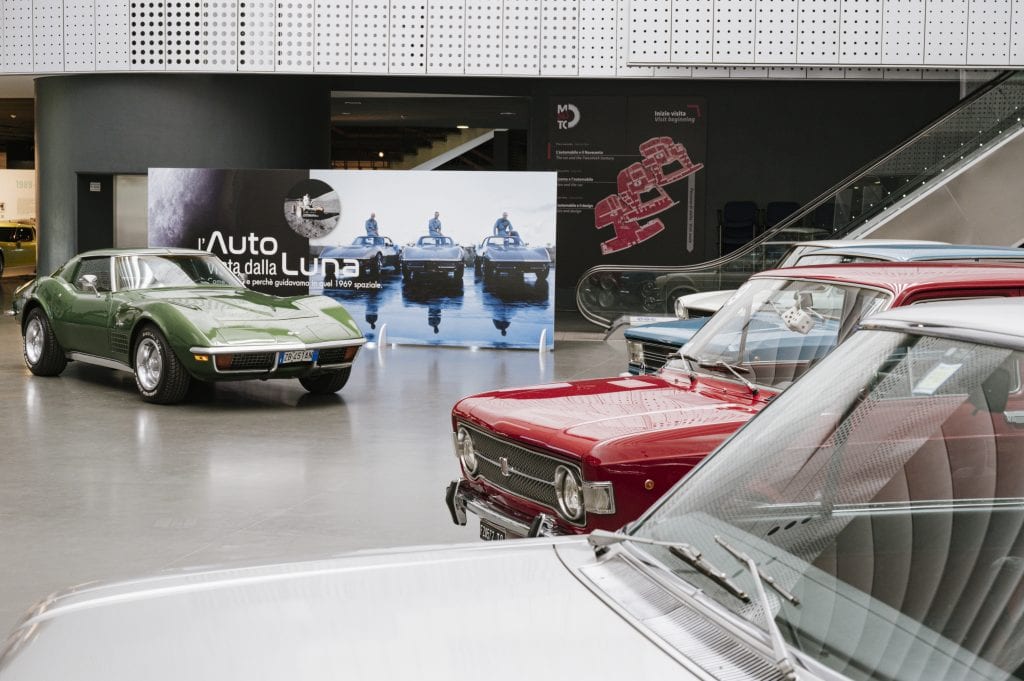 Previous Post Once more Ferrari Trento is 'Sparkling Wine Producer of the Year'
Next Post Peck, the great Milanese deli 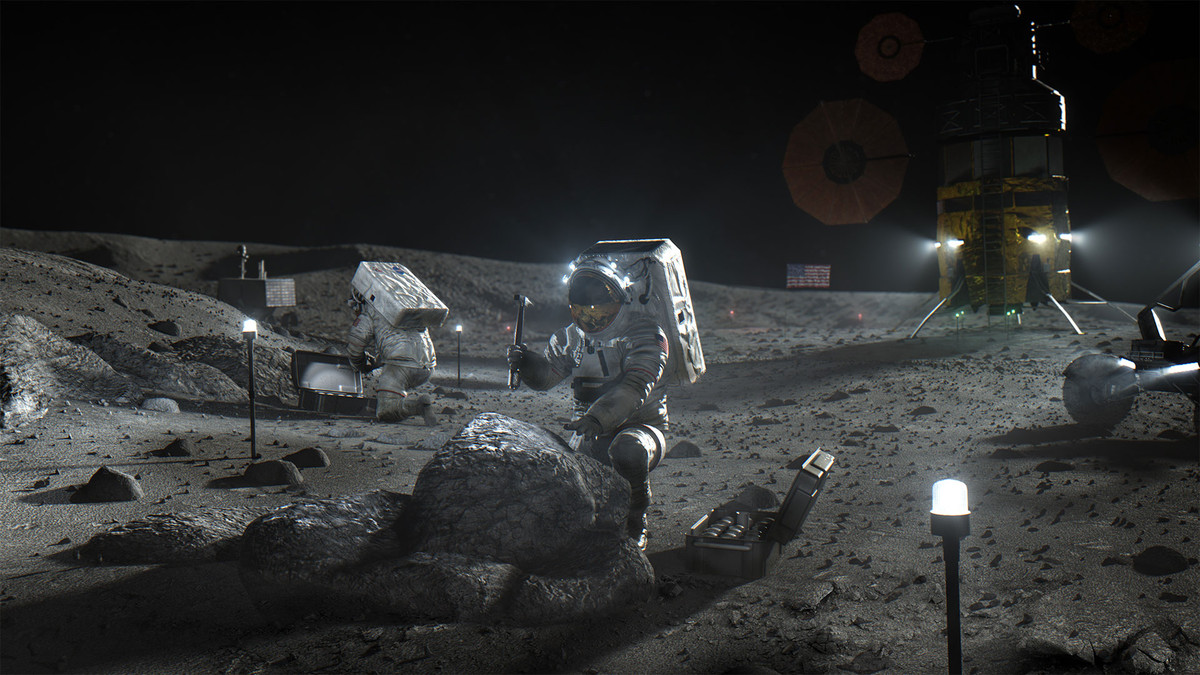