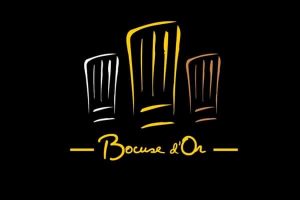 Famous for its great wines, white truffles, and important culinary heritage, Piedmont, where the Slow Food movement was originated, is also the location of choice for many representatives of the best Italian haute cuisine. Not only it is the region that was awarded the most stars by the Michelin Guide 2019 and the top region not to be missed for Lonely Planet’s ‘Best in Travel 2019’, but it is also the home, since 2017, to the Accademia Bocuse d’Or Italia (Italian Bocuse d’Or Academy) that is in Alba. The Academy, which in June hosted the European selection of the most important world gastronomy competition, is also where the Team Italia led by chef Martino Ruggieri prepares for the Bocuse d’Or world final in Lyon (January 29-30). 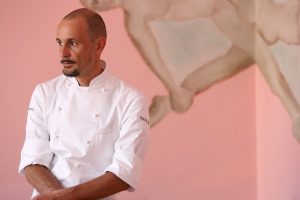 The headquarters of the prestigious award in Italy has the patronage of the Department of Culture and Tourism of the Piedmont Region, the City of Alba, the National Fair of the White Truffle of Alba, and of the Tourist Board of Langhe Monferrato Roero. This confirms the Region’s desire to be recognized as the Italian capital of haute cuisine, with Piedmont bringing its excellent products in tasting at the Bocuse d’Or world final.

Enrico Crippa, the three-star chef of Piazza Duomo di Alba, president of the Bocuse d’Or Italy Academy, and director Luciano Tona contribute to the preparation of Team Italia, together with a committee of 30 chefs from all over Italy. While, Luisa Bocchietto, president of the World Design Organization, is leading the design work of the tray on which Ruggieri will present his creation during the final. In addition, for special occasions, the Team Italia will wear the custom-made line of clothes created by Lanificio Cerruti in collaboration with Filrus.

Previous Post Mariano di Vaio, among the most handsome men in the world
Next Post 'Casu marzu', the Sardinian cheese with maggots