The movie, titled ‘The Life Ahead’, is the story of a Holocaust survivor that forms a special bond with an immigrant child

Netflix announced that it has acquired the rights to Sophia Loren’s first film in a decade. The Oscar-winning actress has the leading role in ‘The Life Ahead‘; which  the streaming giant will be distributed worldwide in the second half of 2020. The movie is directed by Loren’s son, Edoardo Ponti, who wrote it with Ugo Chiti. 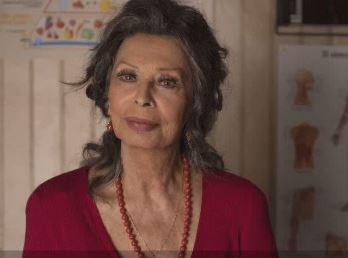 They based it on the 1975 novel by Roman Gray ‘La vie devant soi’. The book was previously adapted into the 1977 movie ‘Madame Rosa’, which won the Academy Award for Best Foreign Language Film.

Loren interprets Madame Rosa a Holocaust survivor who takes care of the children of the prostitutes in her neighborhood in Bari.

She takes in a boy who recently robbed her, a 12-year-old Senegalese immigrant named Momo. The two loners become each other’s protectors, anchoring an unconventional family.

“I couldn’t be more pleased to be working with Netflix on such a special film,” said Loren. “In my career, I’ve worked with the biggest studios but I can safely say that none have had the breadth of reach and the cultural diversity of Netflix, and that’s what I love about them. They have understood that you don’t build a global studio unless you cultivate local talent in every country and allow these unique voices to be heard. Everyone deserves to be heard, this is what our film The Life Ahead is all about and that is also what Netflix is all about.”

Also, Ted Sarandos, Chief Content Officer of Netflix, expressed satisfaction: “Sophia Loren is one of the most admired and celebrated actresses in the world. We’re honored to welcome her, Edoardo and the talented team who made this film to the Netflix family. The Life Ahead is a beautiful and brave story that, much like Sophia herself, will be embraced by audiences in Italy and all around the world .” 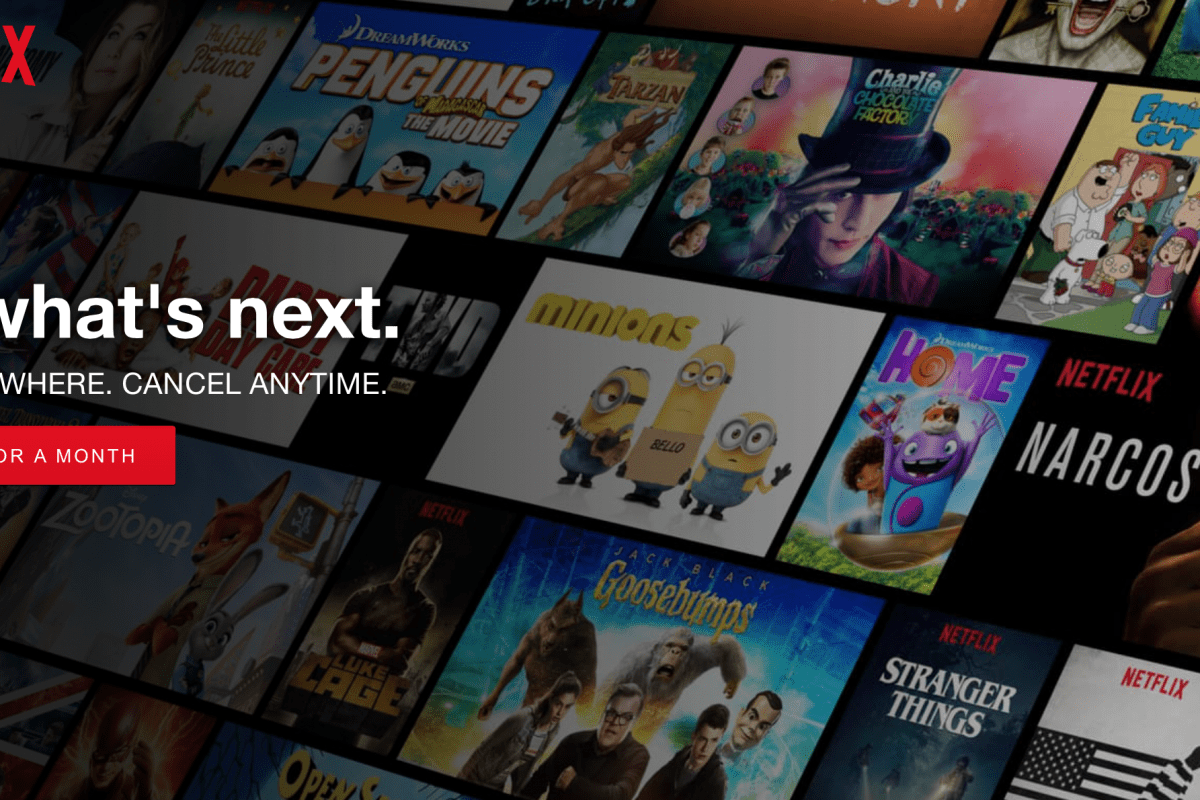