It is very small, but its wealth of amazing artworks makes it the most visited Museum in Naples

In the heart of Naples‘ historic center, there is a gem of Rococo art. The Sansevero Chapel was built in 1590 as the private chapel of the Sansevero family. Over the years it was enriched and decorated with several masterpieces. And today it is a museum that concentrates 28 amazing works of art. So much that  visitors are prepared to cue outside to have the opportunity to indulge their eyes with the sight of their magnificence. In fact, in 2019, once again, it was the most visited museum in the city.

Among the splendid collection of the Sansevero Chapel Museum, there are three breathtaking marble sculptures. The 1752 ‘Pudicizia’ (‘Veiled Truth’, also called ‘Modesty’ or ‘Chastity’), a tomb monument by Antonio Corradini. Its seemingly transparent veil of marble inspired, in 1753, Giuseppe Sanmartino to create the  ‘Veiled Christ‘, also known as ‘Christ Veiled under a Shroud‘. The third is the ‘Disinganno’ (‘Release from Deception’) completed in 1753-54 by Francesco Queirolo. These sculptures are the perfect expression of Rococo art. And their depiction of translucent veils and a fisherman’s net represent remarkable artistic achievement.

The Sansevero Chapel Museum is a jewel of art, history, and legends, thus, a consolidated destination for tourists and local citizens.

Indeed, visits have been increasing by 303% since 2013, with an average of 2,393 daily visits. Last year only, there were 750,000 admissions, which crowned it the most visited museum in Naples. And it received the 2019 Industria Felix Award as ‘Best regional company in the Culture sector‘. Fabrizio Masucci, director of Sansevero, commented: “The data recorded in recent years is to be considered all the more extraordinary when you think of the small size of the exhibition space and the waiting area outside.”

Previous Post Where to savor the best carbonara in Rome
Next Post Padernello, a castle suspended in time 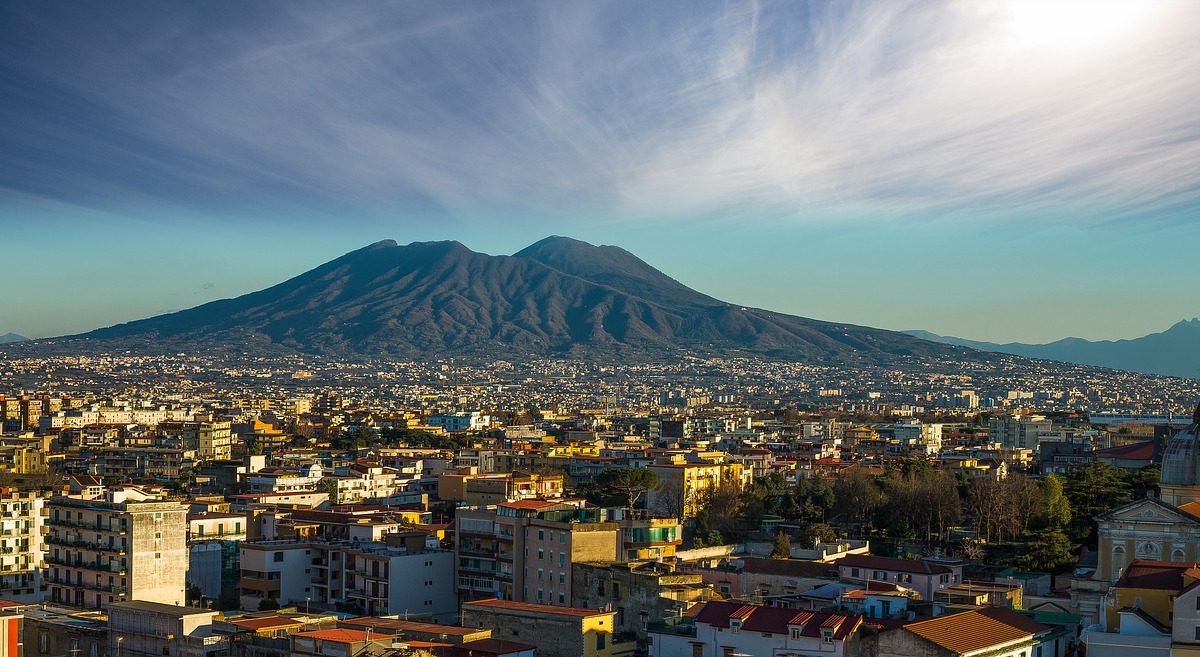