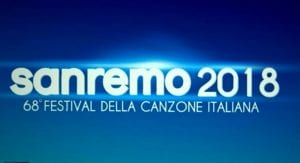 During the opening night of Sanremo Music Festival 2018 – in Italian ‘Festival della Canzone Italiana di Sanremo‘ -, well over half of Italian TV viewers tuned on national broadcaster Rai1 to view the  68° annual edition of what the confidentially call ‘Sanremo’. This year the television song contest, held as always in Teatro Ariston in Sanremo (Liguria), is hosted and artistically directed by singer-songwriter and musician, Claudio Baglioni, with Michelle Hunziker and Pierfrancesco Favino as co-hosts. 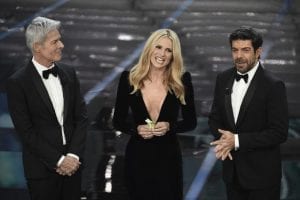 Sanremo, consisting of a competition among previously unreleased songs, is by far the most popular Italian song contest, and so it has been since its first edition in 1951. That year the owner of Sanremo’s casino decide to organize the annual song festival, in collaboration with Rai, to celebrate the Italian musical culture. In time, its popularity grew so much to be referred to as ‘the festival’, as if it was the only festival worthy of the attention of the whole country. 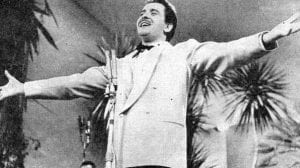 Starting from its stage plenty of singers reached international fame, including Andrea Bocelli, Laura Pausini, and Domenico Modugno, who in 1958 won with the now iconic Italian song ‘Volare’ (with the original title ‘Nel blu dipinto di blu’). The winner has always been voted by the public – present in the theater at first, and by phone later on –, and more recently also by a jury of music experts and one of journalists. Nowadays the winners are two, one for the category of established artists and one for the category of newcomers, in which this year run respectively 20 and 8 singers.

Sanremo Festival is such a major event that it attracts also international celebrities that perform on its stage as special guests. During the opening night of the 2017 edition the public enjoyed the performances of Robbie Williams, Biffy Clyro, Clean Bandit and Ricky Martin, and in the past, the festival has hosted Queen, The Village People, Avril Lavigne, and Cher. 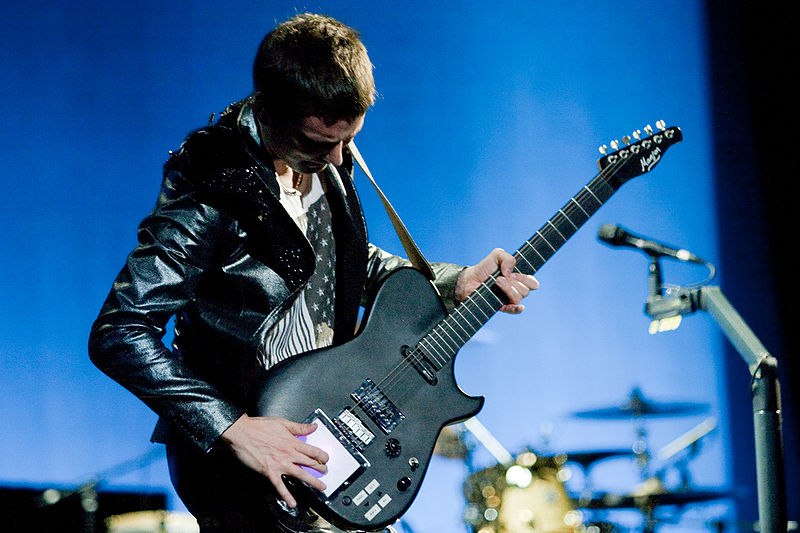 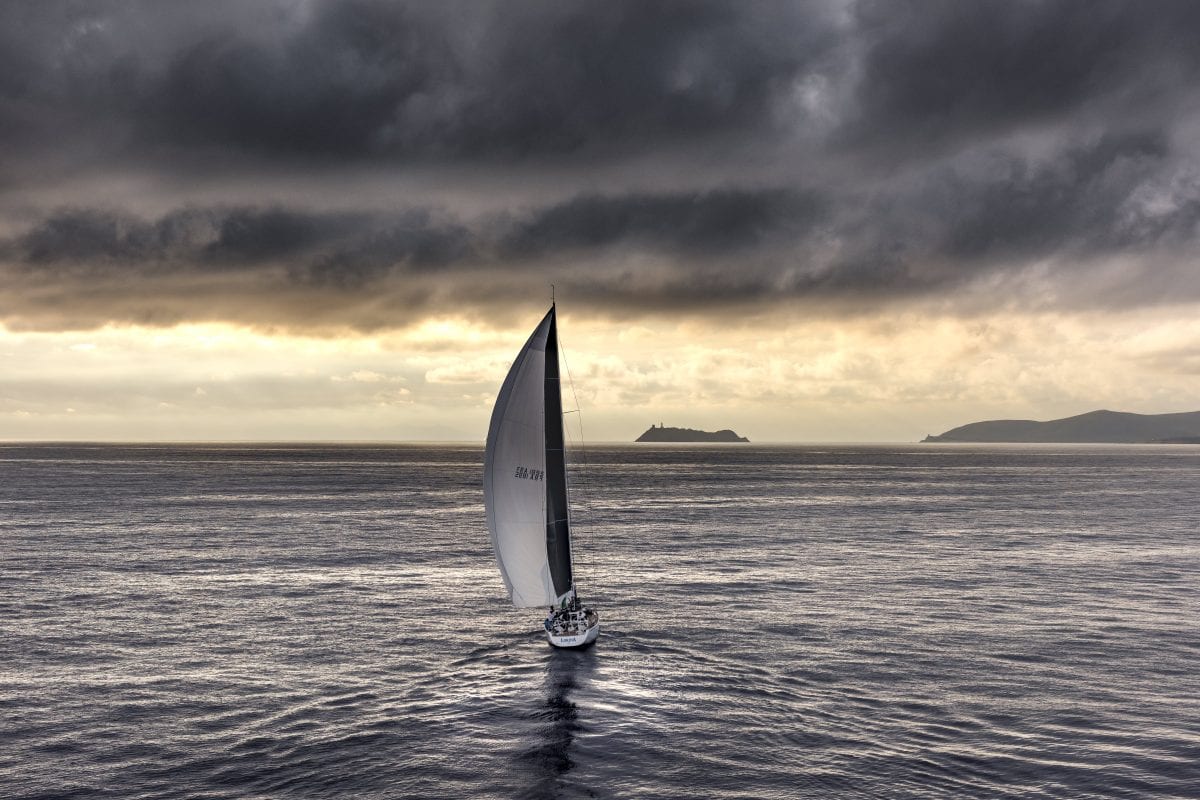 Rolex Giraglia 2019 to take off tonight from Sanremo 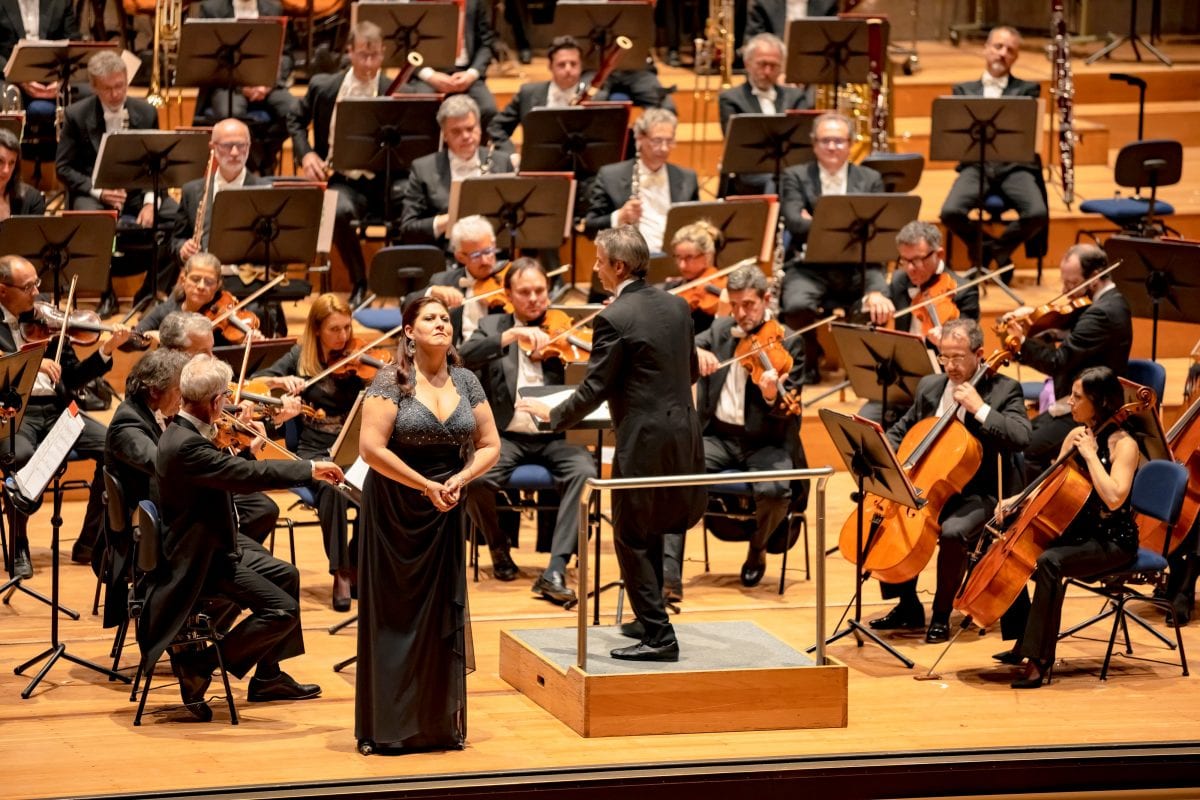 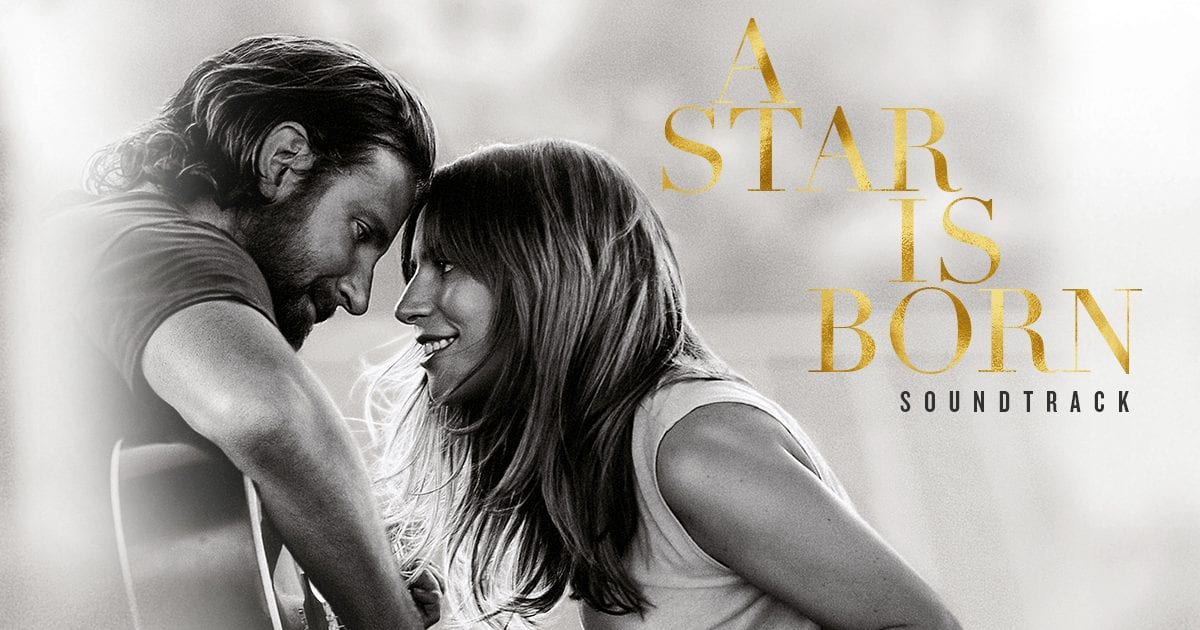 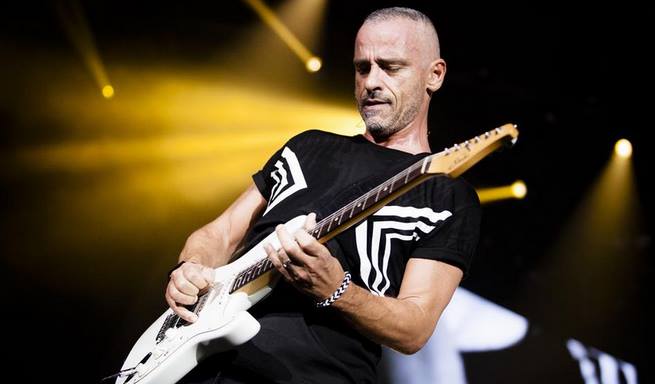 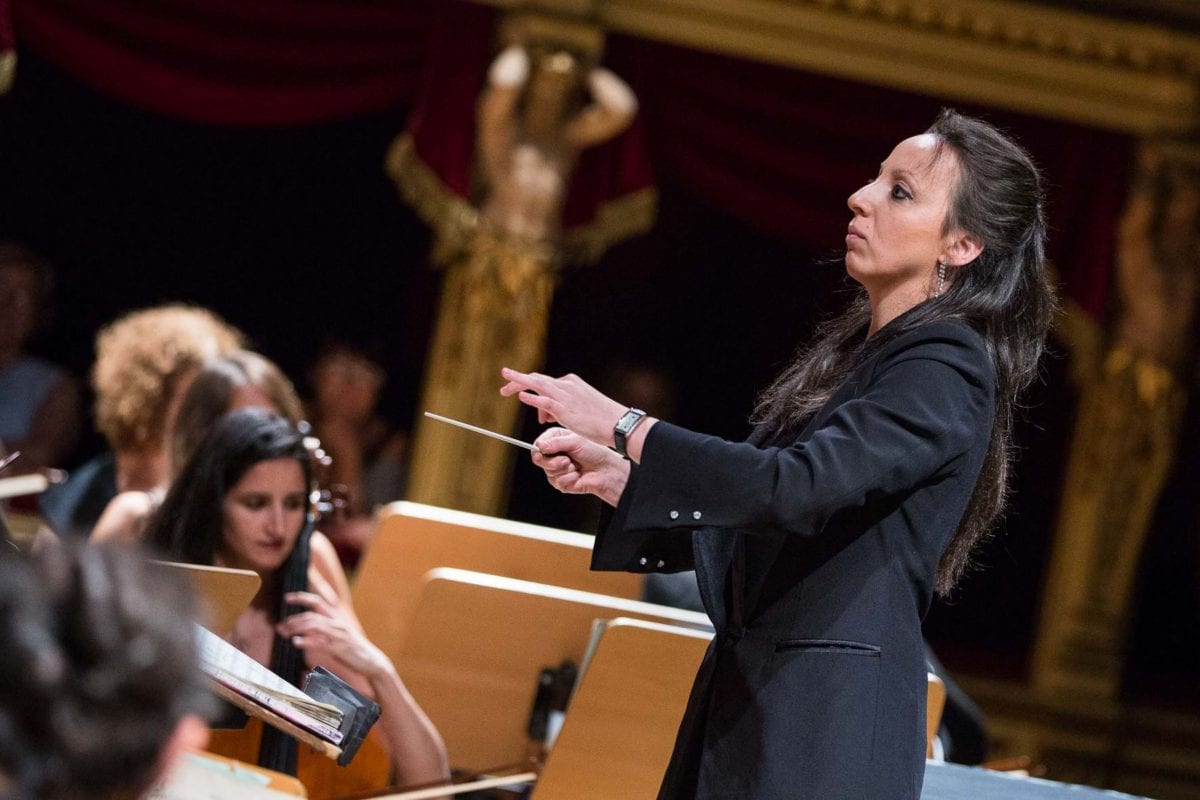