Finally, the rumors have been confirmed and Sky announced that, in June, the filming of the TV series about the myth of Rome ‘Romulus‘, set in 8 BC, will begin. Matteo Rovere is the showrunner of the project co-produced with Cattleya and Greenland and distributed internationally by ITV Studios Global Entertainment.
In the cast of the series, there are Andrea Arcangeli, Marianna Fontana, and Francesco Di Napoli as well as Ivana Lotito, Giovanni Buselli, Silvia Calderoni, Sergio Romano, Demetra Avincola, Massimiliano Rossi, Gabriel Montesi, and Vanessa Scalera. Moreover, during the 28 weeks of filming, thousands of extras and 700 stunts will be involved. The screenplay is signed by Filippo Gravino, Guido Iuculano, and Rovere himself, while, Michele Alhaique and Enrico Maria Artale will be co-directors. 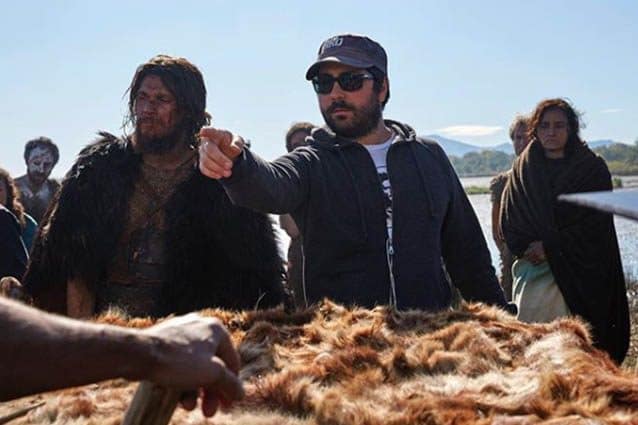 The story takes place in two ancient towns – which have been entirely rebuilt – at a time in which people’s lives were conditioned by the powers of nature and gods, and it will be entirely filmed in Proto-Latin. According to an official statement, the protagonists are three boys “scarred by death, loneliness, and violence”: Iemos, Wiros, and the young vestal Ilia.

Matteo Rovere explained: “’Romulus’ is a tale about feelings, war, brotherhood, courage, and fear. It is a great epic fresco, a highly realistic reconstruction of the events that led to the foundation of Rome. But above all, it is an investigation into the origins and the profound meaning of power in the West. A journey into an archaic and frightening world, where everything is sacred and men feel the mysterious and hostile presence of the gods everywhere.”