When in Rome, celebrate New Year’s Eve as the Romans do

From red underwear to open windows, there are many Italian traditions linked to the coming of the new year

“What you do at the beginning of the year, you do throughout the year” is one of the most common phrases uttered by Italians during the festivities. Thus, everyone tries to make sure to be engaged in pleasant celebrations at the stroke of midnight. And there are numerous traditions that people follow throughout the Belpaese in the hope to foster good luck and wealth for the coming year.

Many of these take place on December 31st. Indeed, Italians celebrate “Capodanno”, which means ’head of the year’, starting with the dinner of New Year’s Eve

The most traditional food is ‘zampone’ (pig’s trotter) or ‘cotechino’ (a sausage containing the meat of the trotter) with lentils; eating them is said to be a good omen for the New Year. The ‘zampone’ has a high-fat content, so it symbolizes abundance, while lentils are believed to bring money. So, savoring them together should theoretically secure a positive financial outcome for the forthcoming year. While eating grapes at the end of the meal will supposedly ensure that everyone will be wise and frugal with their newfound wealth because it takes great willpower to conserve grapes from the harvest until New Year’s Eve.

There is also an attitude of ‘out with the old and in with the new’ to symbolize letting go of unhappiness in preparation for a prosperous future. This takes the form of another auspicious tradition, leaving the windows open at midnight. In the past, people used to carry out this propitiatory rite also by throwing useless objects from their balconies.

All of the above takes place while men and women alike wear red underwear, which is another popular custom supposed to bring good luck in the coming year. This is one of the most ancient traditions. Red was already considered a good omen in Imperial Rome when, during the New Year celebrations, women dressed in burgundy, the color of courage, passion, power, and fertility.

Previous Post The best caviar in the world? The Italian one
Next Post Il Marroneto, 40 years of excellent wines 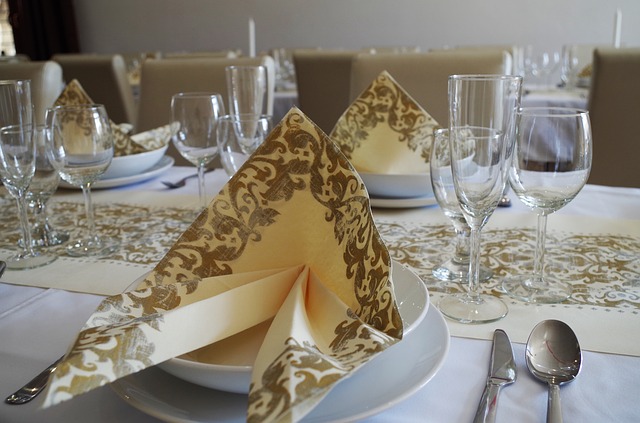 Galateo, the rules for harmony