Raphael’s tapestries are all back in the Sistine Chapel

Until February 23, visitors have the unique opportunity to see the chapel as it appeared 400 years ago

On the occasion of the 500th anniversary of Raphael’s death, the Vatican Museums hung tapestries designed by the Renaissance master in the Sistine Chapel. Even if only for a week, with these 10 masterpieces the Chapel is adorned as it was 400 years ago. There have been two other smaller exhibitions of the tapestries, in 1983 and 2010.

However, since the end of the XVI century, they had never been all in their original positions at the same time. 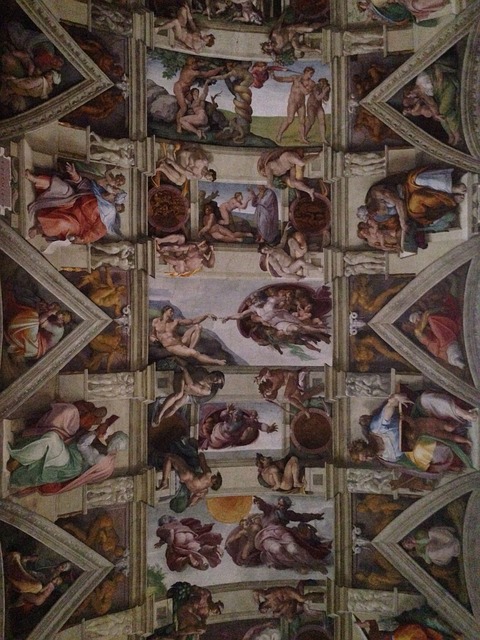 The Vatican Museums’ conservationists and restorers allowed the delicate tapestries to be exhibited at the same time for only a week, until February 23rd.

Pope Leo X commissioned the tapestries and they were weaved in Brussels by the famed studio of Pieter van Aelst from Raphael’s sketches with silk, wool and gold and silver thread. They depict scenes from the Acts of the Apostles, such as The Stoning of St. Stephen and St. Paul Preaching in Athens.

Seven of them were hung in the chapel on December 26th, 1519. And Raphael presumably was there to see them. However, he died a few months later and never had the chance to see the ones that were finished after his death.

“It is a great emotion for us too,” commented Barbara Jatta, director of the Vatican Museums. “This completes the visual catechesis of the Chapel.” Reffering to the 500th anniversary of Raphael’s death, she added: “They were conceived for this space and so we thought it was the best way to celebrate”. The Vatican Museum conservationists worked for 10 years to restore the tapestries.

And in this respect, returning any controversy to the sender, Jatta said: “We are aware of how delicate the tapestries are but they were designed and made to be rolled up and moved. From written documents, we know, in fact, that they were used for many occasions in the various palaces of the papal court.” 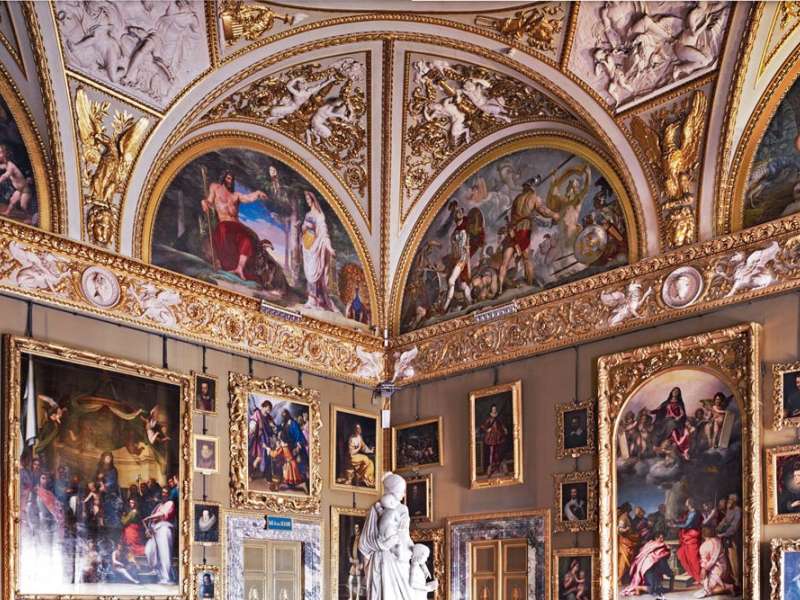