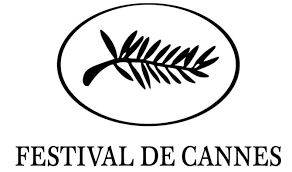 In the upcoming edition of the Cannes Film Festival, Marco Bellocchio’s ‘Il traditore‘ (The traitor) – about the mafia boss Buscetta who became an informer – is the only Italian movie in competition. Nevertheless, there is an important presence of Italian works in many different sections of the festival.

Four of them are part of the ‘Cannes Classics‘ section, which dedicates its tribute Lina Wertmuller and her ‘Pasqualino Settebellezze’ restored by the Cineteca Nazionale and the Centro Sperimentale di Cinematografia. Another restoration that is the one by Cineteca di Bologna of ‘Miracolo a Milano‘ directed by Vittorio De Sica in 1951. Still, in this section there are two documentaries: ‘La Passione di Anna Magnani‘ by Enrico Cerasuolo, and ‘Cinecittà – I mestieri del cinema. Bernardo Bertolucci: no end travelling’ signed by Mario Sesti. 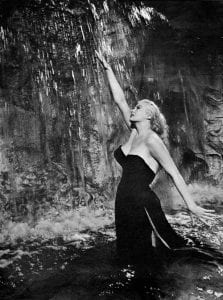 The ‘Un certain regard‘ section presents the animated movie ‘The famous invasion of bears in Sicily‘ directed by Lorenzo Mattotti and based on the book by Dino Buzzati. While Luca Guadagnino’s 35-minute feature ‘The staggering girl‘ will be shown in a special screening with the ‘Quinzaine des Réalisateurs‘.

As far as the past is concerned, the critics of The Hollywood Reporter considered all 69 past winners of the Cannes Film Festival’s coveted top prize and ranked them from worst to best. It turns out that the top four best movies are all Italian. ‘The Leopard’ (1963) by Luchino Visconti – a “masterpiece represents a climactic synthesis of European classicism in literature, music and cinema” – and ‘La dolce vita’ (1960) by Federico Fellini are the two most beautiful films ever awarded at the Cannes Film Festival. The bronze medal went to ‘Taxi Driver’ (1976) by Martin Scorsese – who has both Italian and American citizenship and is the son of Italian immigrants – followed by ‘Blow-Up‘ (1966) by Michelangelo Antonioni. Other Italian movies that appear in the ranking are: ‘the Birds, the Bees and the Italians’, ‘The Son’s Room’, and ‘The Working Class Goes to Heaven.”

Previous Post Italy, the peninsula of castles
Next Post Kravitz, Cracco and Dom Pérignon together in Milan