Pop art in the Pope’s home 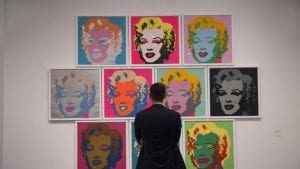 The Andy Warhol Museum in Pittsburgh is approaching the final phase of discussions with Vatican officials defining the details of a new important exhibition investigating the spiritual side of the artist that will be hosted in the Holy See. Nearly four decades after the artist meat Pope John Paul II in Rome, the iconic pop artist will be honored with an exhibition featuring some of his religious works: the ‘Last Supper’ series (1986), inspired by Leonardo da Vinci’s sacred scene, and silkscreens of skulls. The exhibition is scheduled for 2019 to coincide with the Pittsburgh museum 25th anniversary, where it will be shown after its display in the Braccio di Carlo Magno of St Peter’s Square. 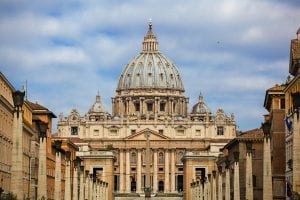 The director of the Vatican Museums, Barbara Jatta, stated: “It is very, very important for us to have a dialogue with contemporary art. We live in a world of images and the Church must be part of this conversation.” Furthermore, she stated that the Vatican is “very interested in exploring the artist’s spiritual side.”

Andy Warhol was born to Slovakian immigrant parents who were followers of the Slovak Byzantine [Uniate] Catholic Church.  The artist, who is celebrated for is his representation of a can of soup and his silkscreen images of Marilyn Monroe, was a dedicated Mass-goer who remained celibate throughout his life and kept his faith secreted to all but best friends. He prayed and attended Mass regularly at New York’s Church of St Vincent Ferrer where he supported the shelter for the homeless. His faith inspired him to volunteer fior a soup kitchen, and he sponsored his nephew’s studies for the priesthood. 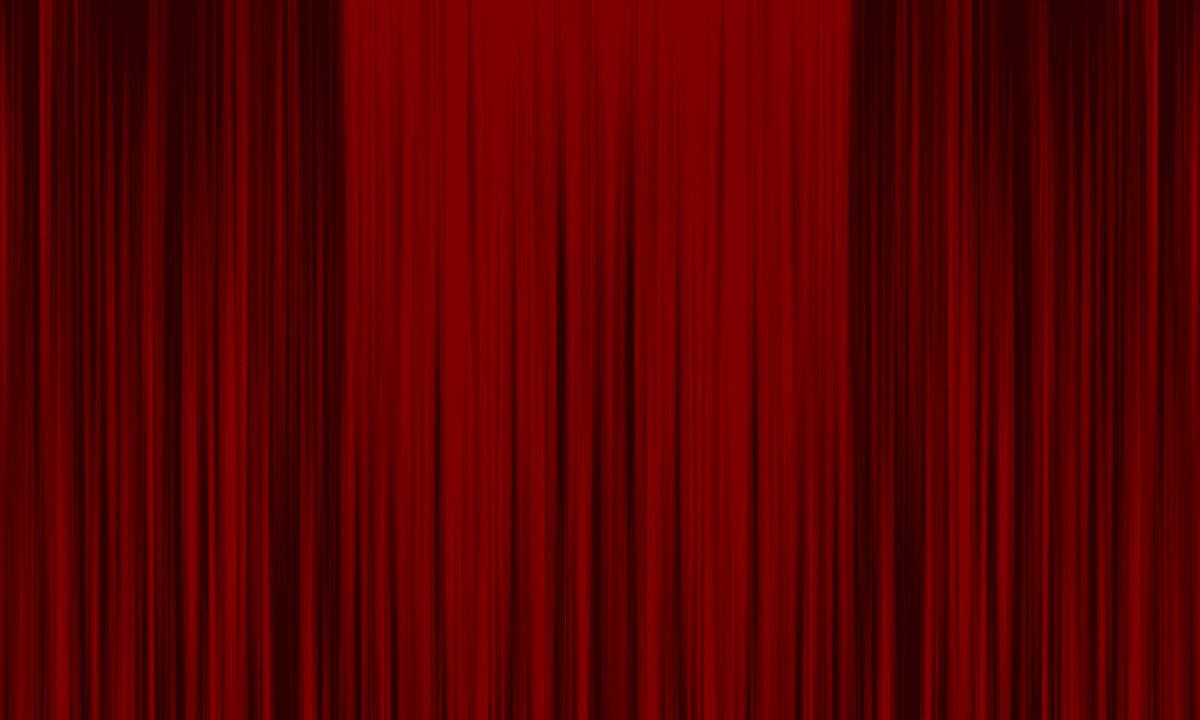 Romaeuropa Festival: two months to celebrate the arts in Rome 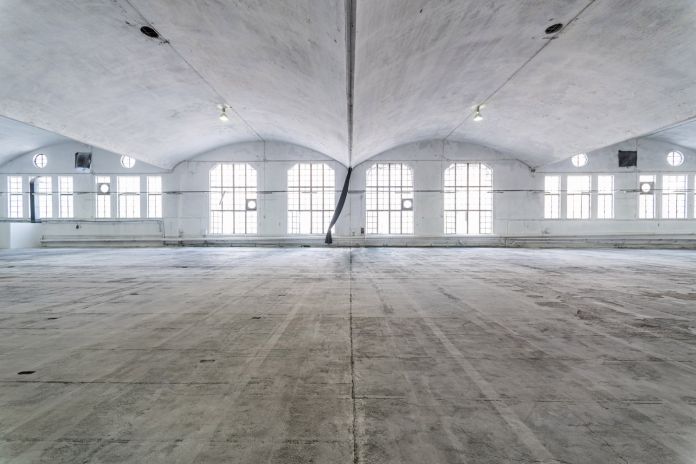 Ragusa Off, a new imposing cultural space in Rome 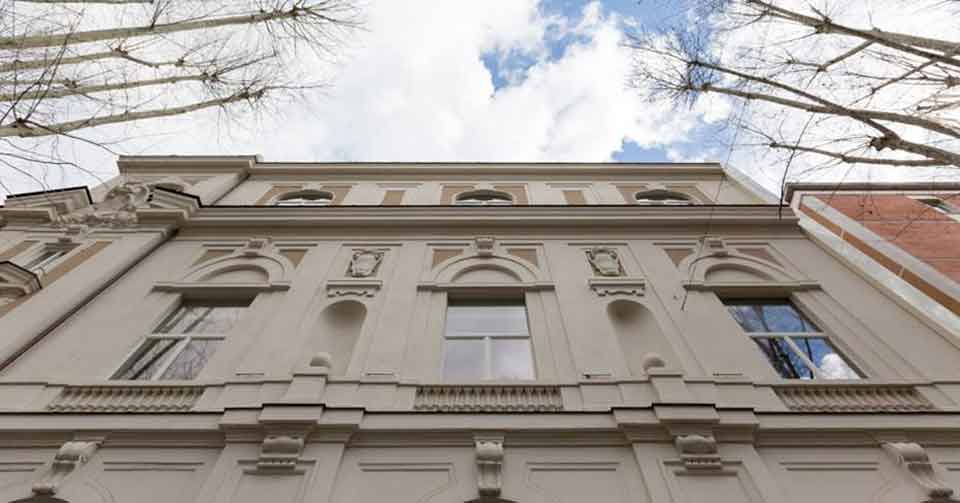 Palazzo Merulana, a new art collection in the heart of Rome 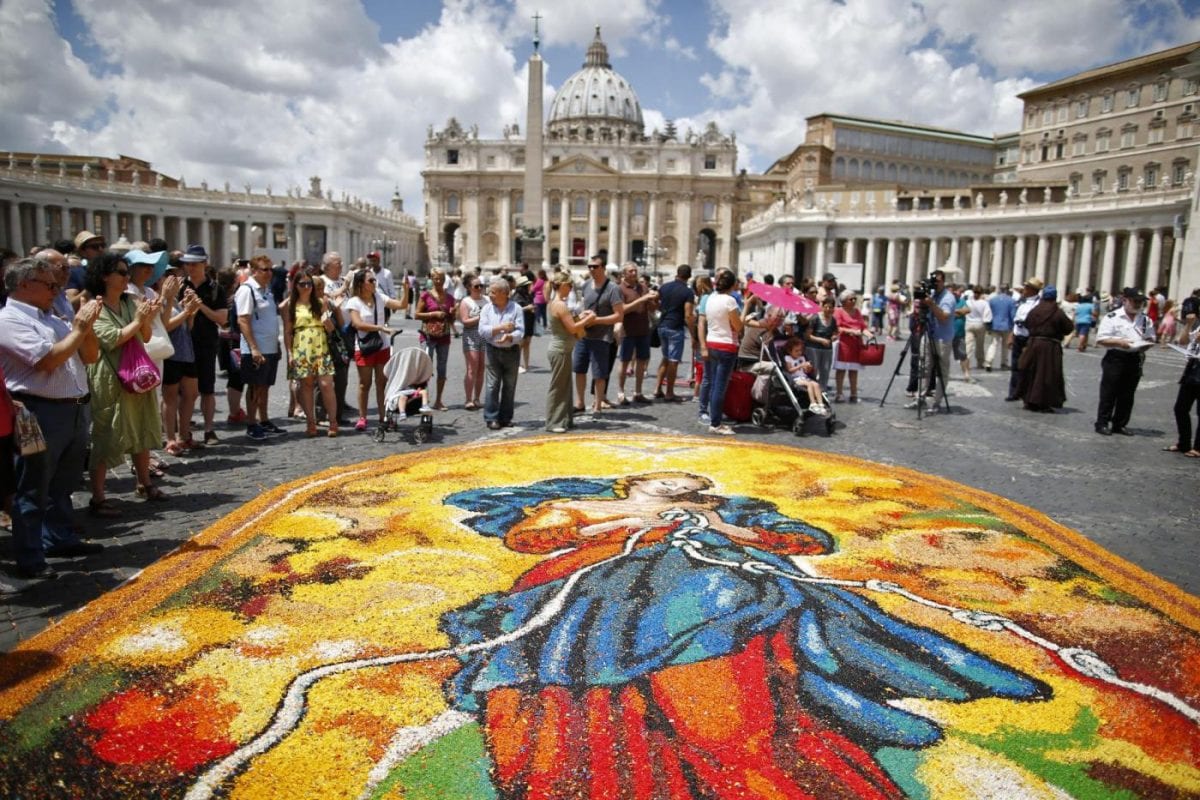