‘Piranhas’, teenagers and Camorra at the Berlinale 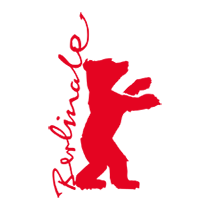 They are fifteen years old and do not even expect to live long, they are the protagonists of Claudio Giovannesi’s ‘Piranhas’ (original title ‘La paranza dei bambini’), the only Italian movie in competition at the 69th edition of the Berlin International Film Festival. The movie is based on a novel written by Roberto Saviano, who doubled himself as screenwriter together with the director and Maurizio Braucci.

Giovannesi explains: “I did not want to make a spin-off of Gomorra, but rather talk about the loss of innocence, I did not even want to make a film about Naples or simple sociology. The whole movie is instead built on the game and war duo; it is no coincidence that the film begins with the theft of a Christmas tree. However, these kids eventually enter a game from which you can not go back. I wanted to make a film from the teenagers’ point of view without judging too much.” 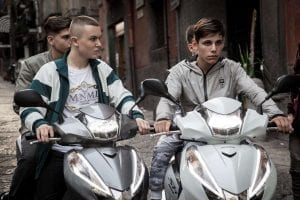 The story is that of members of baby gangs, violent kids from the slums, as young as ten, go cruising for fights and taunt the police, knowing they’re too young to be arrested. They presumably graduate to become teenage ‘paranza,’ mob slang for an armed group in the service of the Camorra. All the boys in the cast are newcomers from Naples and among stands out Francesco Di Napoli who plays the role of Nicola, the one who will become the boss of this band of so-called ‘paranzini’.

Previous Post Valentine's Day: the most romantic Italian restaurants are in Campania
Next Post Big celebrations for Rossi's 40th birthday