The €2.6 million hyper GT is the ultimate expression of the most powerful road-legal Italian car ever made

Each of the five Anniversario cars is finished in a combination of three signature colors: Bianco Sestriere White, the never-seen-before Antonelliano Gray, and Automobili Pininfarina’s signature Iconic Blue. 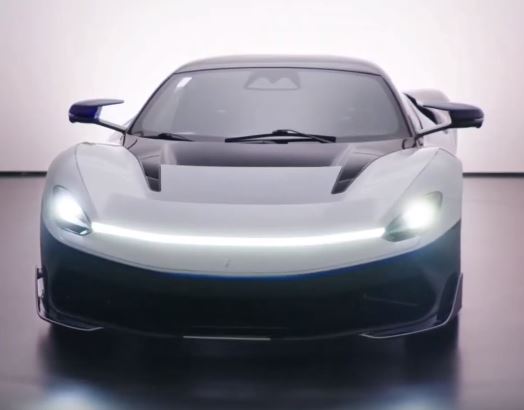 And boasts unique seats, finished in sustainably-crafted black leather and black Alcantara. It is also equipped with the ‘Furiosa’ package. This comprises a revised carbon fiber front splitter, side blades, and rear diffuser. Moreover, a bespoke rear wing, rear aero fins and other bespoke details are unique to the Battista Anniversario. The aerodynamic enhancements enabled by the Furiosa exterior changes deliver increased downforce and greater stability at higher cornering speeds and a more dynamic balance to the car.

The Anniversario’s handling dynamism is further sharpened by a reduction in unsprung weight of almost 10 kg, thanks to a new wheel design featuring center-lock forged aluminum wheels. Together with the performance-oriented tires, the new rims enable the car to achieve its top speed of 350 km/h. Its four electric engines generate 1,900 hp and 2,300 Nm torque apportioned to each wheel by the most advanced torque vectoring system. This makes it faster than a current Formula 1 car in the sub-two second 0-100 km/h sprint. While it accelerates from 0 to 300 km/h in less than 12 seconds. Thanks to the car’s 120kWh battery pack, these levels of performance are delivered with zero-emissions over 500 km.

Michael Perschke, CEO, Automobili Pininfarina: “This ultimate expression of Battista, the Anniversario, is the distillation of everything that the brand has stood for in the past and which we now strive for in the future. It creates a new pinnacle of desirability for electric cars.” 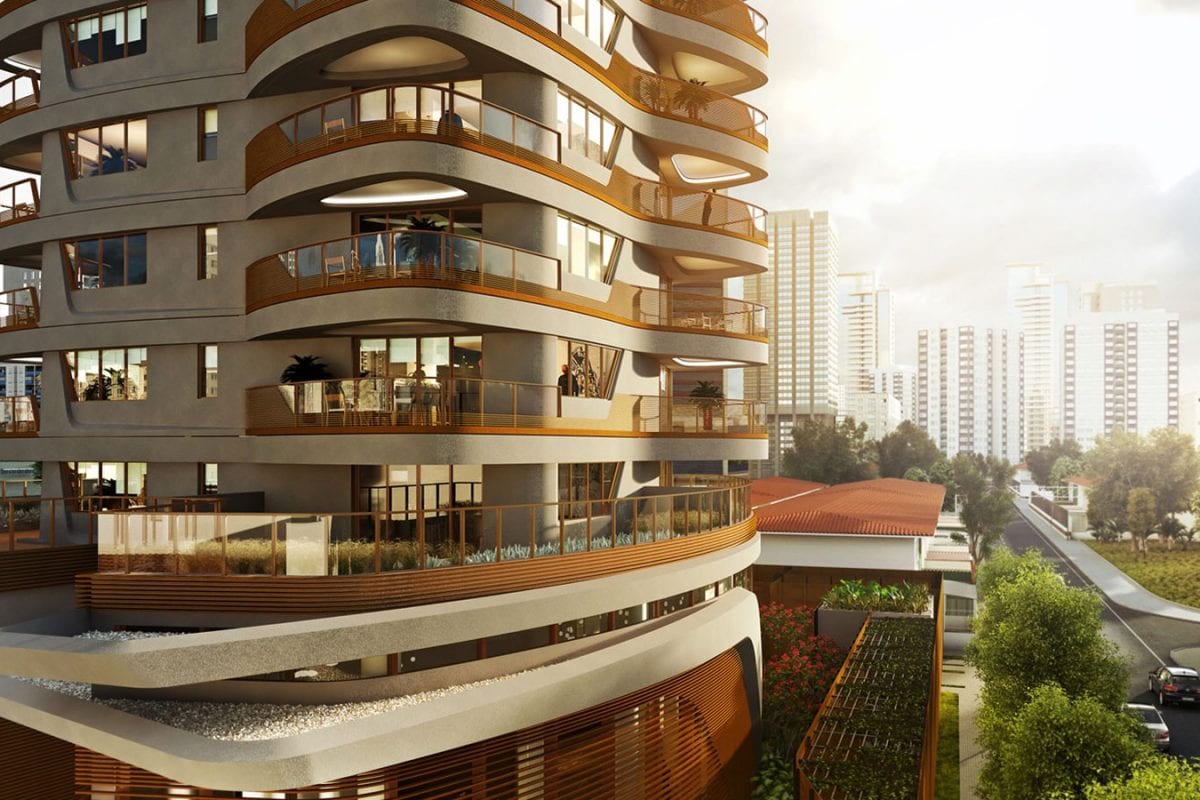 The new train to tour the Alps designed by Pininfarina