The story of Peck crosses three centuries, from the first opening in 1883 to the latest in 2018, and it is a very tasty story. 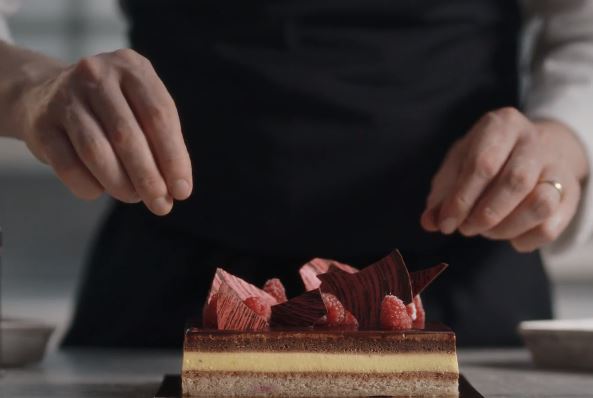 The founder of what today is a food and wine reference point for gourmand from all over the world, Franz Peck, arrived from Prague in Milan to open his workshop and he was so successful that in seven years later he became an official supplier for the Italian royal household. After the end of WWI, Peck sold his business to Eliseo Magnaghi, who, maintaining the famous name, moved the deli to its current location in Via Spadari. With the new location being an ideal location for prestigious private events, Peck started the tradition of inviting leading political and institutional figures, together with important clients, friends, and intellectuals. Between 1956 and 1970, Peck was owned by the Grazioli brothers, who changed the business direction adding hot meals, takeaways, and gourmet sandwiches. The following owners, the Stoppani brothers, widened the offer even further to include bakery, patisserie, and an impressive wine shop. They also quadrupled the sales area to its current six thousand square meters, with a large underground cellar in which to age cured meat and store over three thousand labels of wine.

In 2013, the brand was acquired by Pietro Marzotto and his family. His younger son, Pier Leone, in particular, managed, in December 2018 the opening of Peck’s second Milanese store in the most luxurious and avant-garde neighborhood of the vertical city, under the towers designed by international renown architects. Here Peck’s essence amazes its guests in four different spaces: gastronomy, restaurant, wine bar, and cocktail station.

Previous Post 'The car seen from the moon'
Next Post Rocco Petrone and The Italian Moon: the documentary