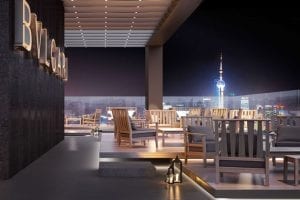 The latest luxury outpost to join Bvlgari’s growing hospitality collection, Bvlgari Hotel Shanghai, finally opened its doors on Wednesday 20 June 2018. This second Chinese opening follows that in Beijing in September 2017, and joins in the brand’s portfolio that started with a hotel in Milan in 2004, followed by a resort in Bali in 2006, a hotel in London in 2012, and a resort in Dubai in 2017.

Indeed, at the grand opening party, Bvlgari’s CEO, Jean-Christophe Babin explained: “I like to think of the Bvlgari Hotels collection as a necklace, and today we added a sixth gem to it – a precious ruby which is the stone that most represents the vibe of Shanghai.” The glamorous opening took place in conjunction with Shanghai International Film Festival, with which Bvlgari is partnering for the second year in a row. The event was hosted in the hotel’s stunning triple-height ceiling ballroom and 360° view rooftop terrace, and was attended by 500 selected guests including Bvlgari brand ambassador Kris Wu. 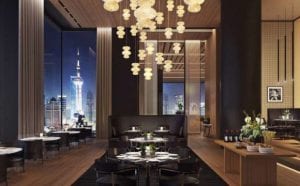 Located on the banks of Suzhou Creek, in a restored Chamber of Commerce building dating built in 1916,  the hotel is part of a project of urban revitalization of Suhe Creek created by OCT Land Shanghai, one of the leading developers in China. Bvlgari Hotel Shanghai has 82 exquisite guest rooms – including 19 suites – all with exclusive access to private gardens. It also features six dining options (including Chinese haute-cuisine restaurant Bao Li Xuan), a sophisticated whiskey bar, and harmonious spa and fitness center. Moreover, the hotel is only minutes away from the city’s signature attractions, including the iconic Bund.

Bringing together East and West, old and new, traditional and modern – Bvlgari Hotel Shanghai is the perfect encapsulation of Bvlgari’s cosmopolitan approach to design and culture. 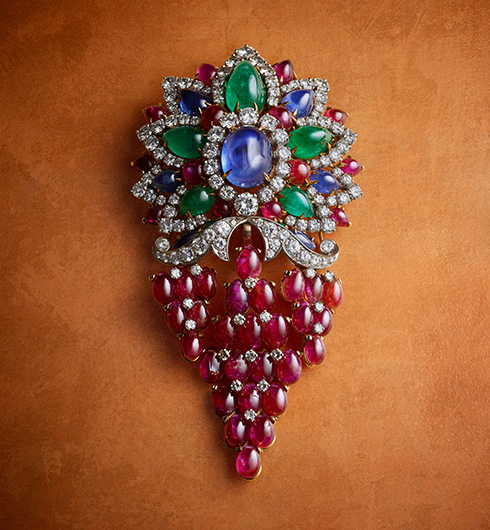 Bulgari’s story and dream on show in Rome 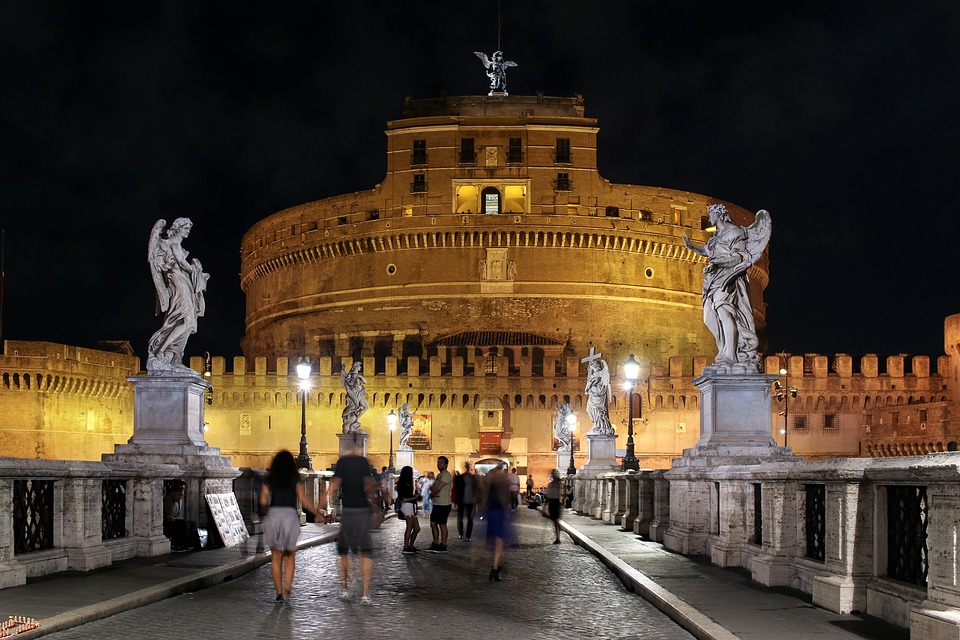 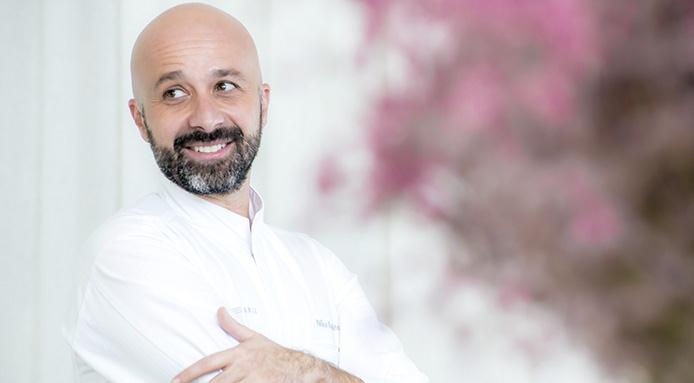 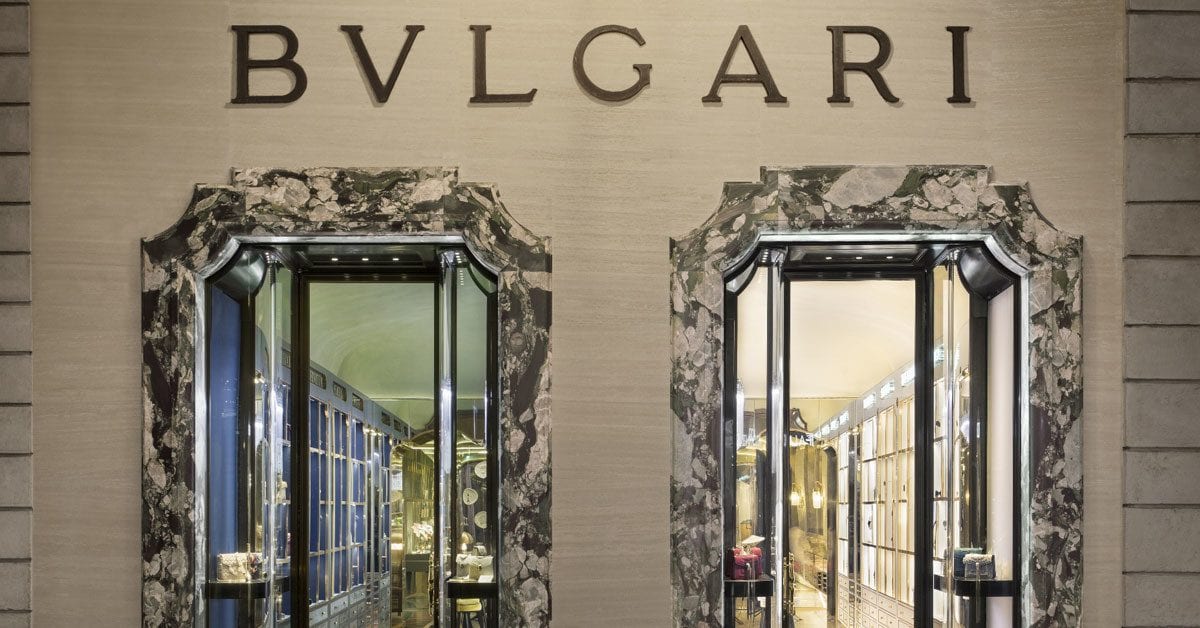