From New York to Nemi, the marble decoration of the floating palace is now on show at the Museums of the Roman Ships

The mosaic from Caligula’s ships was illegally exported to the U.S. after WWII. It was in a private collection of an Italian citizen living in the USA and the authorities seized it and returned it in 2017 thanks to the Carabinieri of the Cultural Heritage Protection Command. Recently, it went back on show at the Museo delle Navi Romane (Museum of the Roman Ships) in Nemi, just south of Rome.

Emperor Caligula ruled only from A.D. 37 to 41, but that was enough to commission two floating palaces to sail on Lake Nemi. The mosaic was one of the spectacular decorations of the deck of one of the ships that measured roughly 240 feet long and 78 feet wide. Others included marble columns, decorated fountains. Also, bronze figures decorated the beams, headboards, and other wooden parts. Following Caligula’s death, the ships were destroyed and sank to the bottom of the lake. In 1895, antiquarian Eliseo Borghi managed to recover part of the ship’s decorations and marble floors. Among them, the recently returned mosaic that he had restored using fragments of ancient marble integrated with modern pieces.

Following Caligula’s death, the ships were destroyed and sank to the bottom of the lake. In 1895, antiquarian Eliseo Borghi managed to recover part of the ship’s decorations and marble floors

The rest of the ships was finally recovered between 1929 and 1931. Subsequently, they were exhibited on the purposely built Museo delle Navi Romane. However, on May 31st, 1944, the German troops set fire to the Museum and most of its content was destroyed. “There was little left afterward because the fire was devastating,” said Daniela De Angelis, director of the Museum. The mosaic that escaped the fire was stolen and thought lost until 2017. At that time, Helen Costantino Fioratti, president of a Manhattan fine art and antiques gallery, discovered that the mosaic she was using as a coffee table had indeed been commissioned by Emperor Caligula. Fioratti had bought it in good faith in the 1960s from an aristocratic family.

Now, the mosaic in marble inlay (opus sectile) is on show next to two other marble fragments salvaged from Caligula’s ships in the permanent exhibition of the Museum of the Roman Ships. 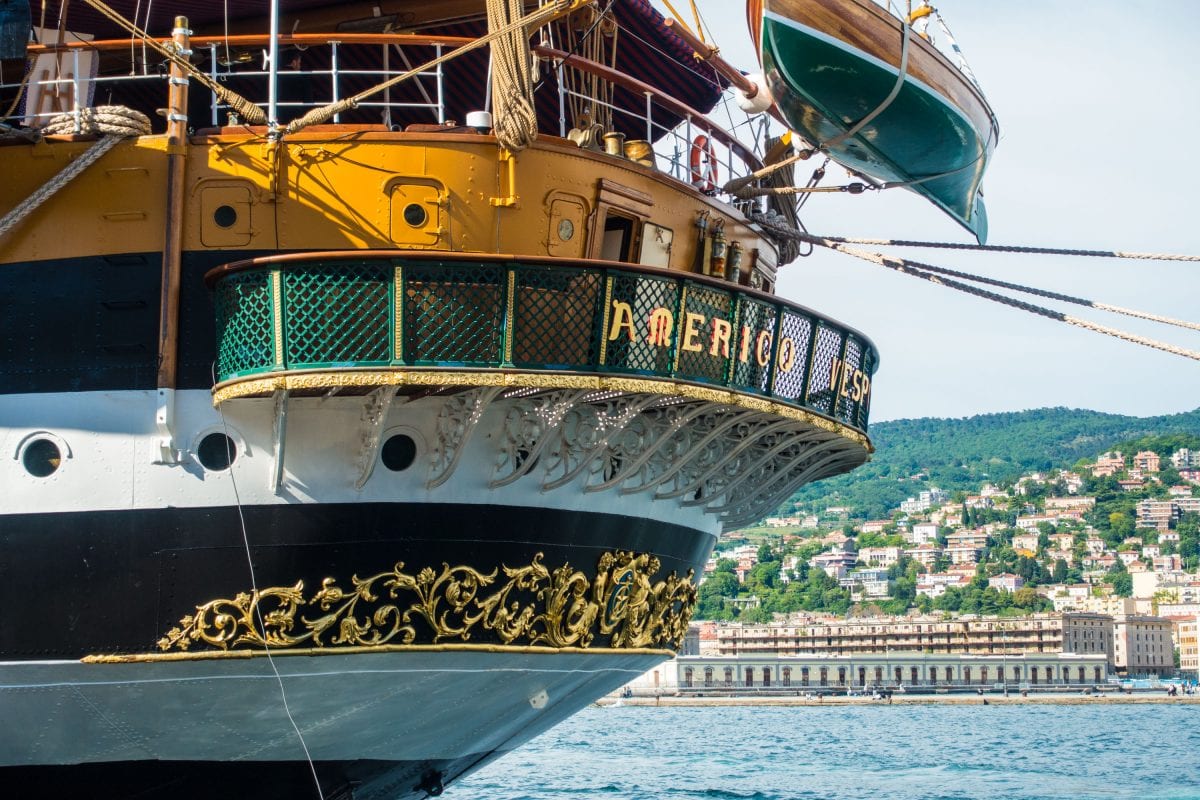 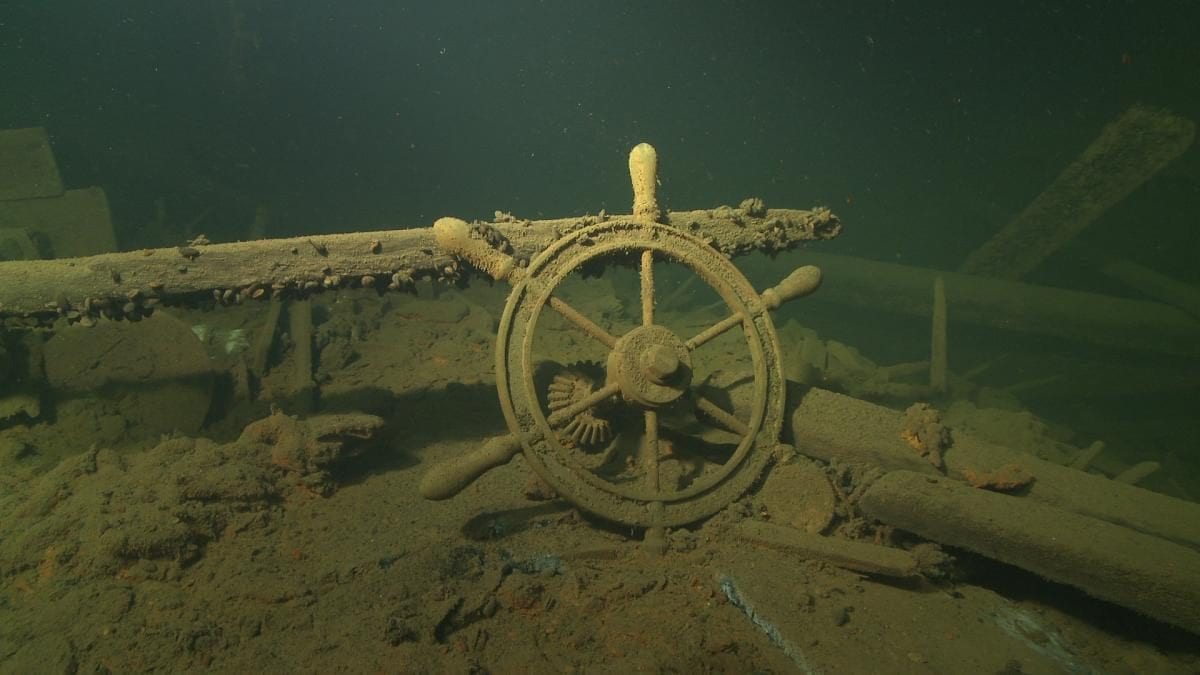