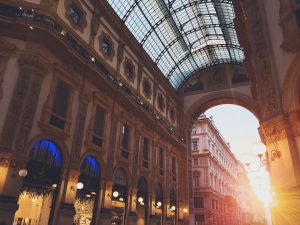 How many of those who walk the streets of Milan can say that they really know it? Beyond the cultural events and the shops, beyond the trendy locations, and among the less beaten alleys, there are hidden places that preserve the most authentic soul of the city. Only the most attentive visitor will be able to look at the small treasure-like details that have the extraordinary power to condense in single spots the intriguing history of a stunning city. 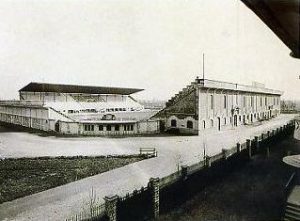 “La storia di Milano in 100 luoghi memorabili” (the history of Milan in 100 memorable places) is the title of the book by Giacinta Cavagna di Gualdana that takes visitors by the hand to guide them beyond Milan’s appearances to a deep understanding of its inner soul. From the chariots of the Roman circus to Leonardo’s horse at the San Siro Hippodrome; from the Borgo delle Grazie to the Ospedale Maggiore Archives; from the Centrale dell’Acqua in via Cenisio to the Palazzo delle Spille in Citylife; from the Piccolo Teatro to the Grande Brera; from the Teatro alla Scala’s dais to the tables of Bar Jamaica; from an old panettone factory to the wall paintings in the Ortica district: telling the story of Milan through 100 places becomes an exciting journey to discover a city that never ceases to amaze, even those who have always lived there.