Creating an electric supercar is not an easy task. A sports car is an aggressive car that attacks the track while emitting a powerful sound that portraits its horsepower with each acceleration. Electric cars, on the other hand, entail the absence of sound to limit noise pollution and the absence of fumes to limit carbon dioxide emissions.

How can these two opposites come together in an electric supercar? Lamborghini partnered with the Massachusetts Institute of Technology to find the answer. Their goal is a car capable of allowing maximum performance while keeping down the costs for recharging it.

The collaboration between MIT and Lambording R&D department brings together the best know-how to rewrite the rules in the supercars segment. Maurizio Reggiani, Lamborghini’s Research and Development Director, explained, together with Riccardo Parenti, Head of Concept Development, the parameters they were looking for. In order to live up to its name the electric Lamborghini must guarantee “at least two full-speed laps of the Nurburgring track reaching speeds of over 300 kilometers per hour.”

One of the toughest challenges was to find a valid solution for energy storage that would give the vehicle sufficient power without weighing it down.

Lamborghini’s idea was to invest in supercapacitors to substitute traditional batteries.

Thus, they asked MIT to develop carbon fiber chassis components with the ability to accumulate energy in the bodywork itself saving considerable weight. This will allow Lamborghini’s sporty DNA to be fully integrated with the qualities of electric cars while maintaining the performances that have always distinguished the company’s vehicles.

Moreover, Parenti explained that the company’s research could have important repercussions on the world market. The materials used to power the new full-electric Lamborghini cars are 100% recyclable. They can also potentially withstand “hundreds of thousands of load and unload cycles that occur in seconds and without any loss of energy.” Thus, in future supercapacitors could contribute to improving the performance of all electrified cars. 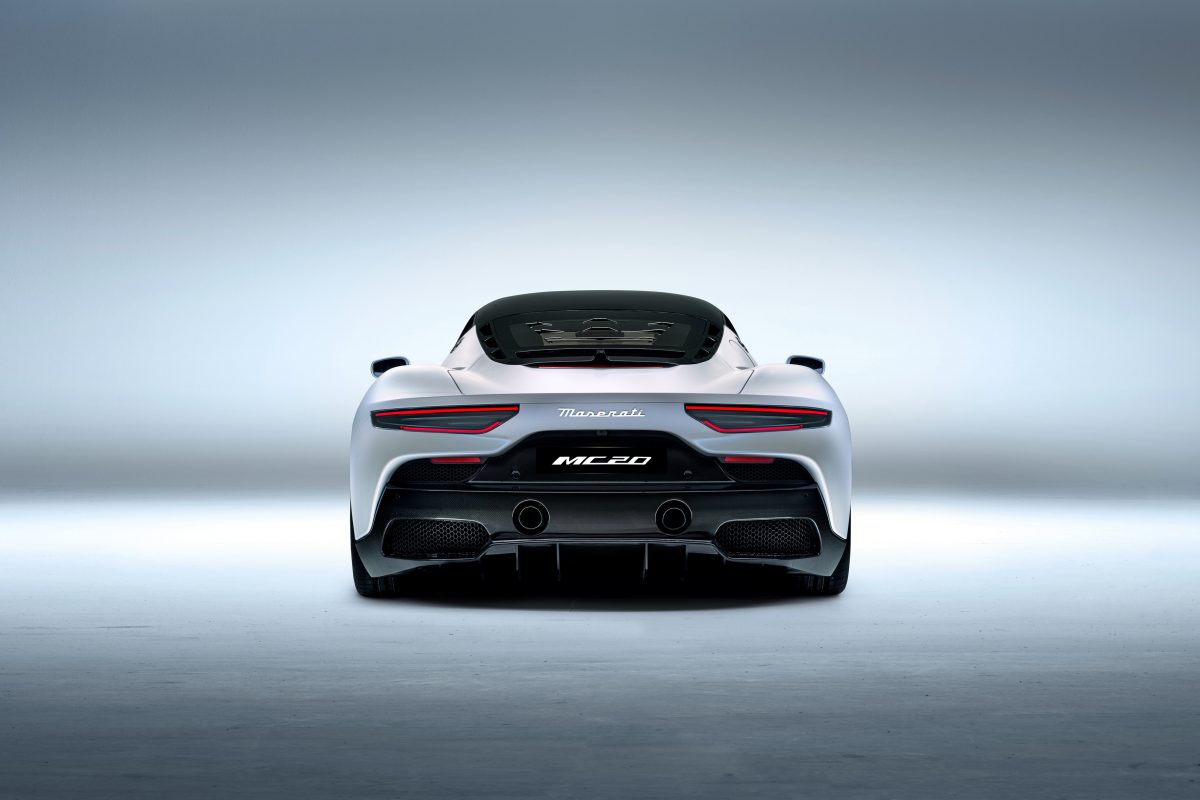 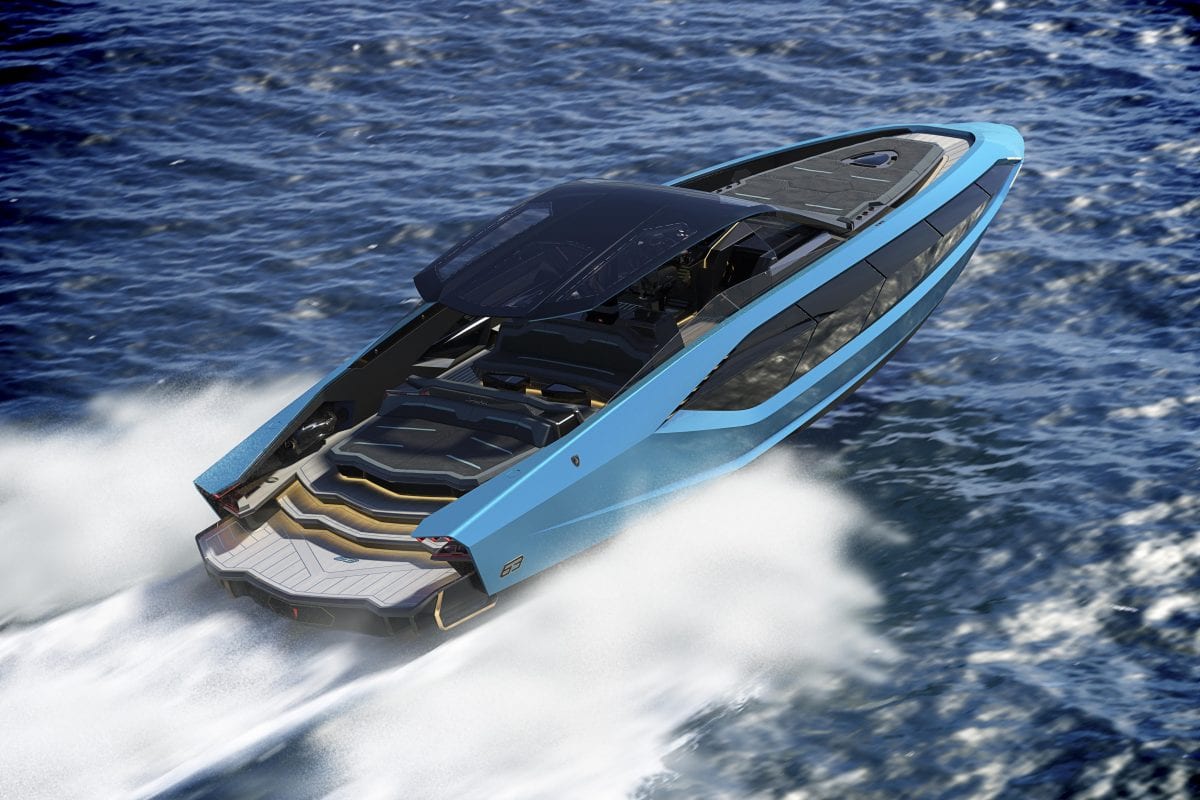