‘La Lollo’ another Italian star on the Walk of Fame 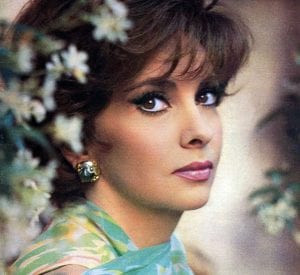 On the same date, Lollobrigida, also known in Italy as ‘La Lollo’, will receive a ‘Filming On Italy Award’ at the festival organized thanks to an agreement between Agnus Dei of Tiziana Rocca, the Italian Cultural Institute, and the Consulate General of Italy in Los Angeles that will take place from January 31st to February 2nd. Indeed, Tiziana Rocca herself was the one who suggested to the Hollywood Chamber of Commerce to include the name of Lollobrigida among the candidates for the assignment of the star. 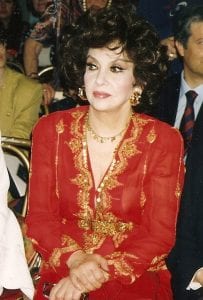 Born, Luigina ‘Gina’ Lollobrigida on born 4 July 1927, ‘La Lollo’ was one of the highest profile European actresses of the 1950s and early 1960s, a period in which she was an international sex symbol. She starred in over 60 films, including some during the 1990s, but ‘La Donna Più Bella del Mondo’ (The World’s Most Beautiful Woman) became her signature movie. She is also an appreciated photographer, sculptor, photojournalist – in the 1970s, she achieved a scoop by gaining access to Fidel Castro for an exclusive interview -, and fashion and cosmetics executive.

To this day she still is an active supporter of Italian and Italian American causes, particularly with the National Italian American Foundation (NIAF) – in 2008, she received the NIAF Lifetime Achievement Award -. In 2013, she sold her jewelry collection, and donated the nearly $5 million from the sale to benefit stem cell therapy research. 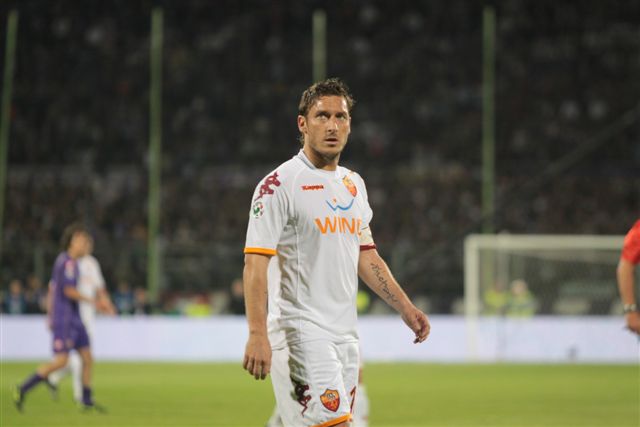