Giordano Mozzi: “It’s a privilege to be in this position” 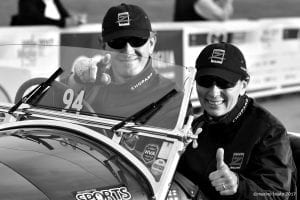 A man of discipline and good humor: such is Giordano Mozzi and thanks to his skill and determination he has managed to become, in a very short time, the elected ‘top-driver’ within the sport of historic automobile time-trials. He has also won two Thousand-Mile (Mille Miglia) events and has a long list of placings in all the important competitions within his chosen branch of motorsport. It began with his countryman, the mythical Tazio Nuvolari who inspired him to better himself in a sport, which is first-and-foremost about racing against the clock rather than head-to-head against other competitors. At his side, in life as in sport, there is a woman always pointing him in the right direction: Stefania Biacca, his wife in private life and map-reader in competition. The two have partnered each other at almost every event of his career sharing joy and tension and benefitting from an entire gamut of emotions. So, Giordano Mozzi is no pessimist, on the contrary, he wears his badge of optimism with pride: earned through an acute awareness of how much his career and life experiences are privileges. He told us of the time he found himself behind the wheel of the oldest Ferrari in the world, driving together with the two other women in his life, and of when he had the honor to be accompanied by a young man who was blind. But – let’s start at the beginning…

How was the passion born which carried him on to become one of the finest exponents of timed auto-trials in the world?

Simply and banally, for a laugh. The dad of a mate of mine entered his son and me in a vintage car event. It was in 2006 and I was a complete stranger to this type of competition: I only had experience of motorbikes and cars in full-on racing events, a different thing altogether. The father though, owned this historic car, which he hadn’t used for ages, and he invited us to compete in it: me to navigate and my mate as driver. We were newcomers, but extremely curious, thus we enjoyed ourselves and even did well and got a good place in the results although it was our first time. After that my mate became involved in other projects but by now I was hooked: I certainly would have liked to have another go. I went home and asked my wife Stefania if she would be my co-partner. Another time, for fun, we were competing in an event: this time I drove, she navigated. The result was positive both in terms of enjoyment and our placing. From there we began to compete at regional level gaining good results and building a reputation. I was over forty years of age and it felt like a reinvention of myself: I had never imagined myself taking part in historic car competitions, still less reaching the position where I am now, winning at international level.

Your CV shows a long list of victories. Is there one that you remember in particular? 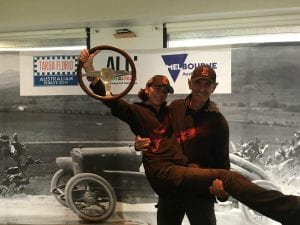 Certainly my first win in the Mille Miglia in 2011. It’s the race, which decides for the rest of the year who is going to represent the historic automobile world, it’s the best known, the greatest and most prestigious and to win it was unforgettable. Even to be selected, as one of the competitors is an honor, managing to cross the finish line is indescribable. I won it during the early years of my new career, and moreover, in a car which until then, had never won, the Aston Martin Le Mans 1933. From that point on, a world of opportunity opened up to me and my wife: we have been recognized and feted wherever we go, thanks as well to our natural, easygoing nature: a well-matched couple, approachable and smiling, always trustworthy, both from a humanistic point of view as well as a professional one. We’ve always been this way and that’s one of the reasons why many collectors chose and continue to choose to trust us with their cars. 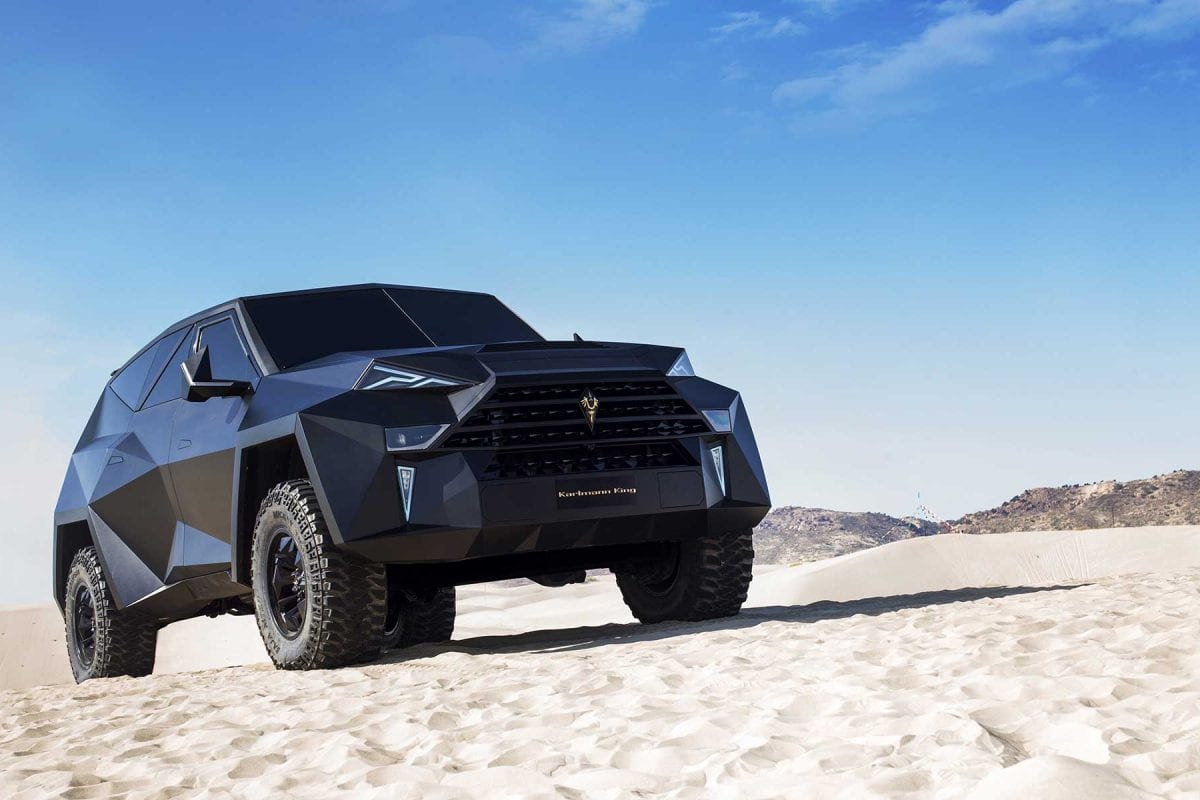