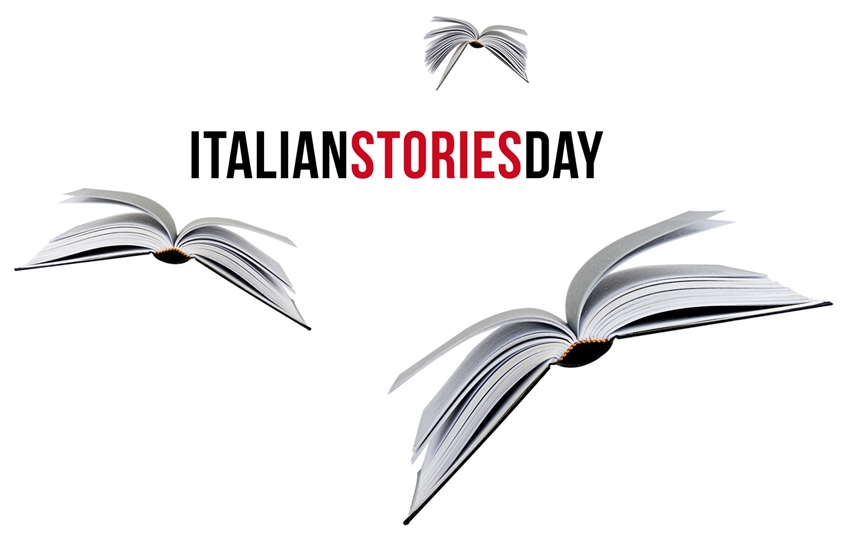 In the recent past, the world of entertainment has given more and more attention to Italian fiction: many Italian stories turned into triumphant TV series, Italian movies have been highly appreciated in all the major world festivals, and Italian directors have been chosen for foreign productions. At the same time, stories written by Italian author have met with success, proved by excellent sales results, both in Europe and in the U.S. In order to ride this wave and strengthen the internationalization of Italian literature and visual entertainment came together to organize ‘Italian Stories Day‘, which will be held on June 25th in Los Angeles.

The event, organised by SIAE (Italian Society of Authors and Publishers), Istituto Luce Cinecittà, APA (Association of Audiovisual Producers), and Italian Film Commissions, aims to reinforce the historically valuable combination of writing and audiovisual, of novel and cinema, in the most representative of the entertainment markets, the United States. For its first edition, ‘Italian Stories Day‘ has scheduled an encounter of three Italian writers – whose stories are about to be adapted for the big or small screen – and an audience of US producers of major movie companies and digital platforms including AMC Networks, Annapurna Pictures, Disney Plus, Filmnation, and STX Entertainment.

The protagonists of this meeting moderated by Steven Gaydos, Executive Vice President of ‘Variety’, are Edoardo Albinati – one of our most successful and powerful Italian storytellers, who has already collaborated with directors such as Matteo Garrone and Marco Bellocchio -, Tiziana Triana – whose book ‘Luna nera‘ has been turned into a series by Netflix that is currently being filmed in Italy under the co-direction of Francesca Comencini, Susanna Nicchiarelli, e Paola Randi -, and Stefania Auci – author of ‘I leoni di Sicilia – La saga dei Florio’ (The lions of Sicily – The Florio saga), which will be translated and sold  in France, Germany, Holland, Spain, the United States. 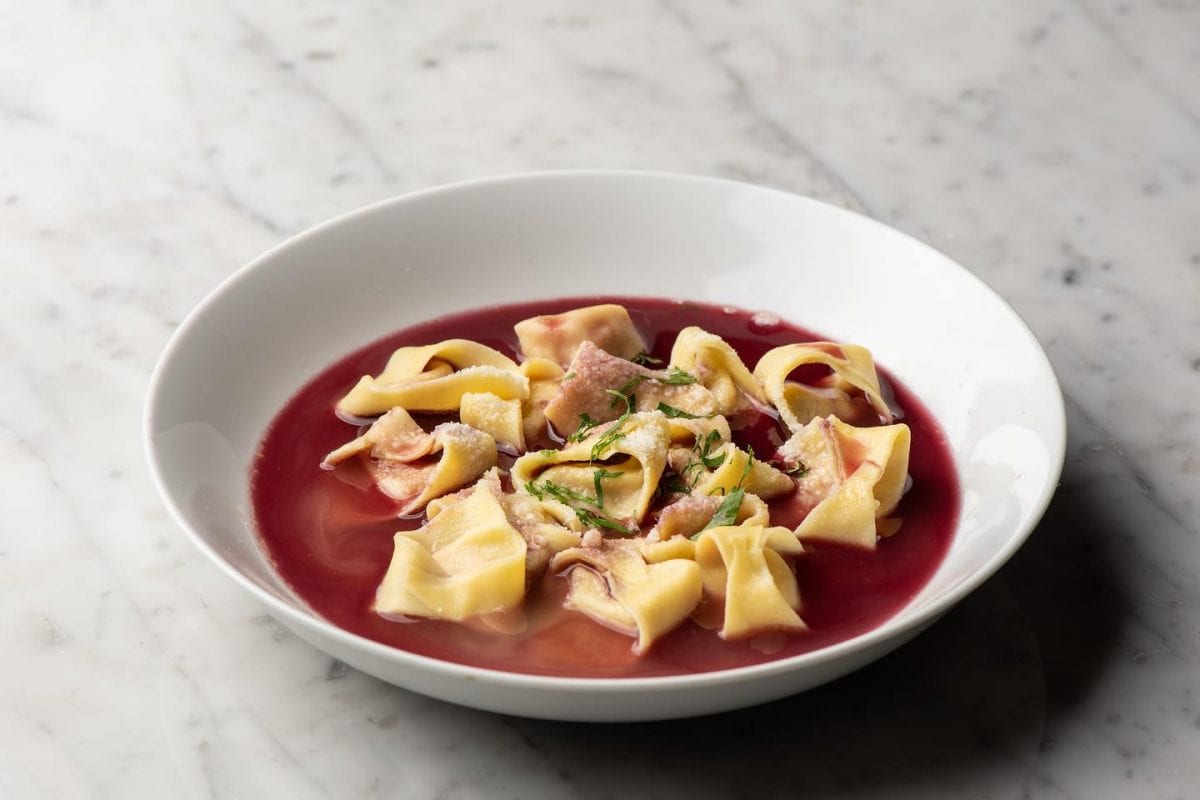 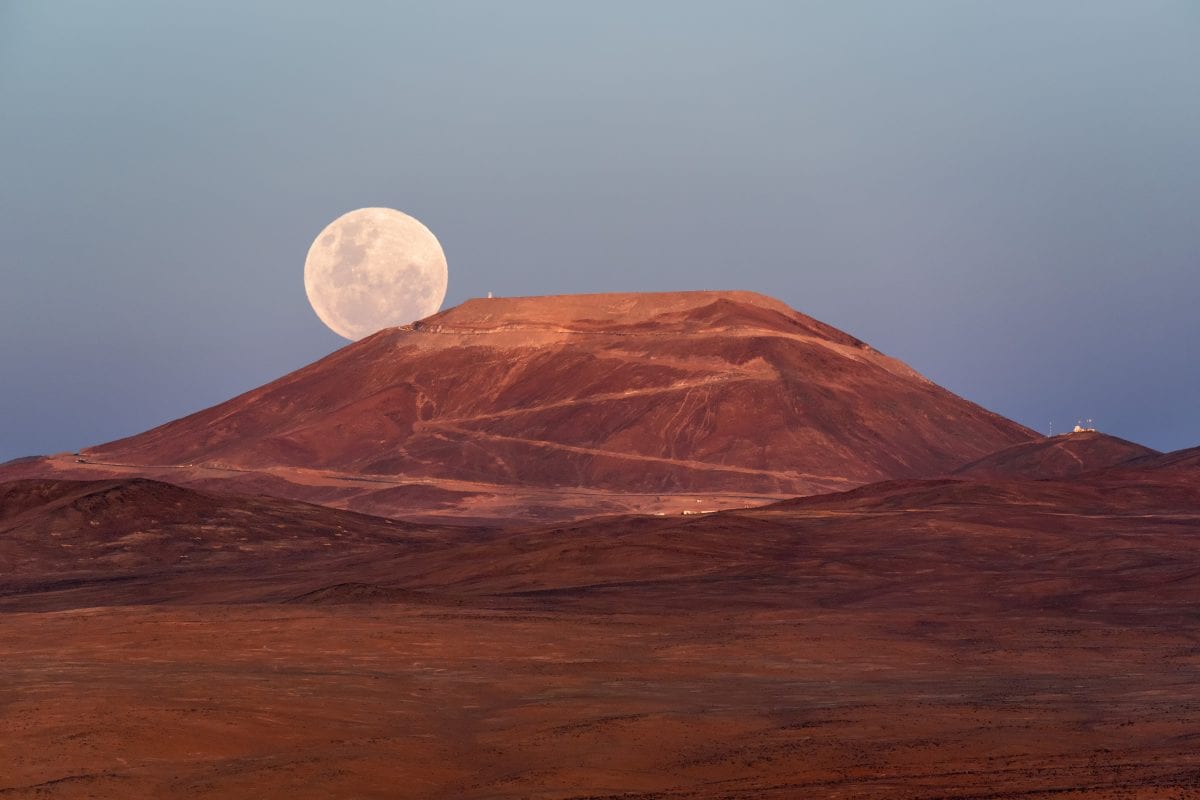