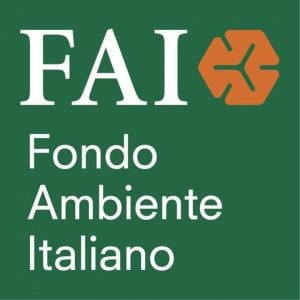 ‘I Luoghi del Cuore‘ (places of the heart) comes back for its 2018 edition and, on the dedicated website created by FAI (Fondo Ambiente Italiano – Italian environment fund), it is possible to vote until November 30th, 2018.

Since 2003, FAI has been bringing the public attention to the census of Italian places not to be forgotten, supporting and promoting conservation and promotion projects in favor of 92 places of art and nature in 17 regions. The competition promotes unique and special sites linked to Italians’ identity and memory that create a varied and surprising map. FAI wrote that voting one’s own places of the heart on www.iluoghidelcuore.it is a great gesture of individual, as well as collective, love. A simple and direct instrument to turn the spotlight of public opinion on places of art and nature in need of care, but also an instrument to measure of the strong and growing bond between the population and its heritage. 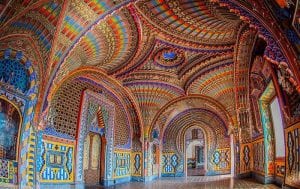 The location that will have obtained more votes will receive a contribution of €50,000, while €40,000 will go to the one that ranked second and €30,000 to the third. In addition, €5,000 will be awarded to the places that will exceed 50,000 preferences. Moreover, this year’s project will pay particular attention to ‘water places’, in agreement with the #salvalacqua campaign that FAI is promoting through a series of initiatives aimed raising the public’s awareness on the value of this precious, but increasingly scarce, resource. A dedicated rank will be created to bring together places such as historic cisterns, dams, mills, and canals, awarding a prize of up to €20,000 to the winner. In all cases, the owners/managers of the awarded locations will have to submit to FAI specific projects aimed at the conservation and improvement of their assets. 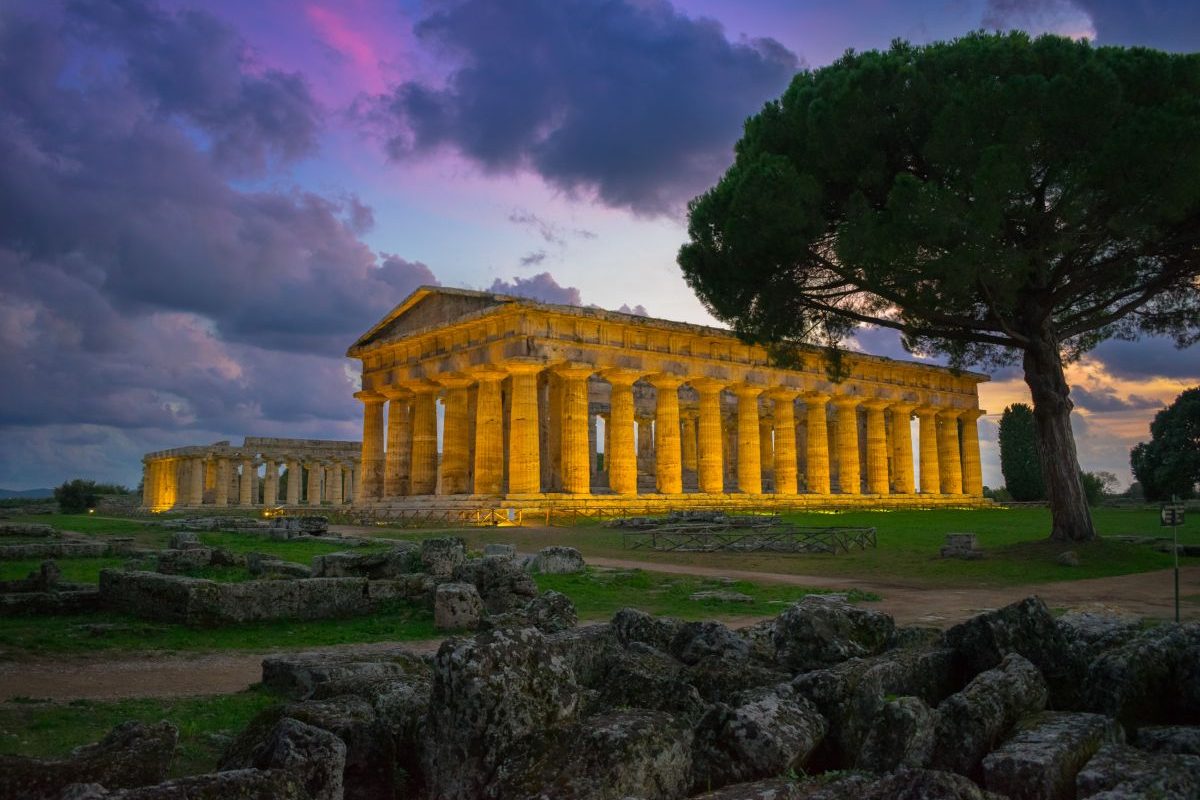 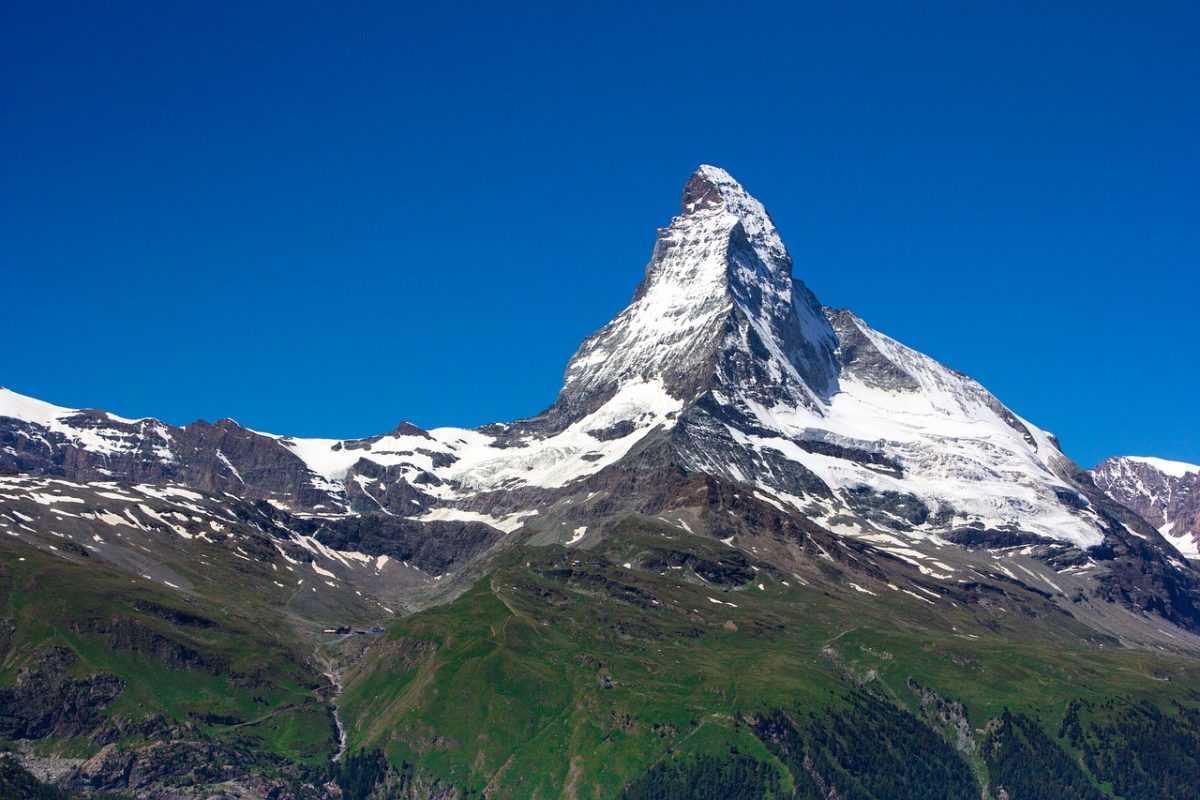