Italy’s heterogeneous territory has offered, throughout history, plenty of opportunities to single people or groups to find perfect inaccessible spots to build hermitages in which to live their religion in seclusion from the rest of the world. Many of these locations are hidden and boast incredible architecture. The following are among the ones listed by Corriere.it as most beautiful and impressive. 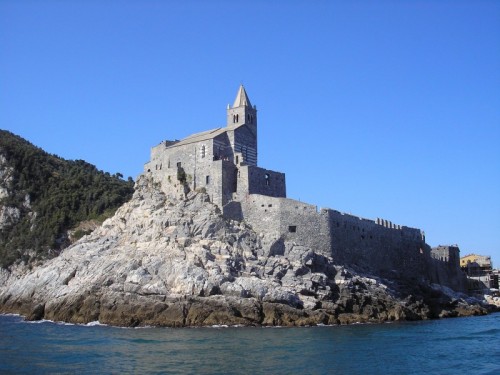 San Pietro Church (La Spezia) – San Pietro is located on the tip of Porto Venere, in the Gulf of the Poets. It is a Romanesque-Gothic building of the Ligurian type, built on the remains of the temple dedicated to Venus right on the rock above the crashing waves. The temple was officially consecrated as a church in 1198. 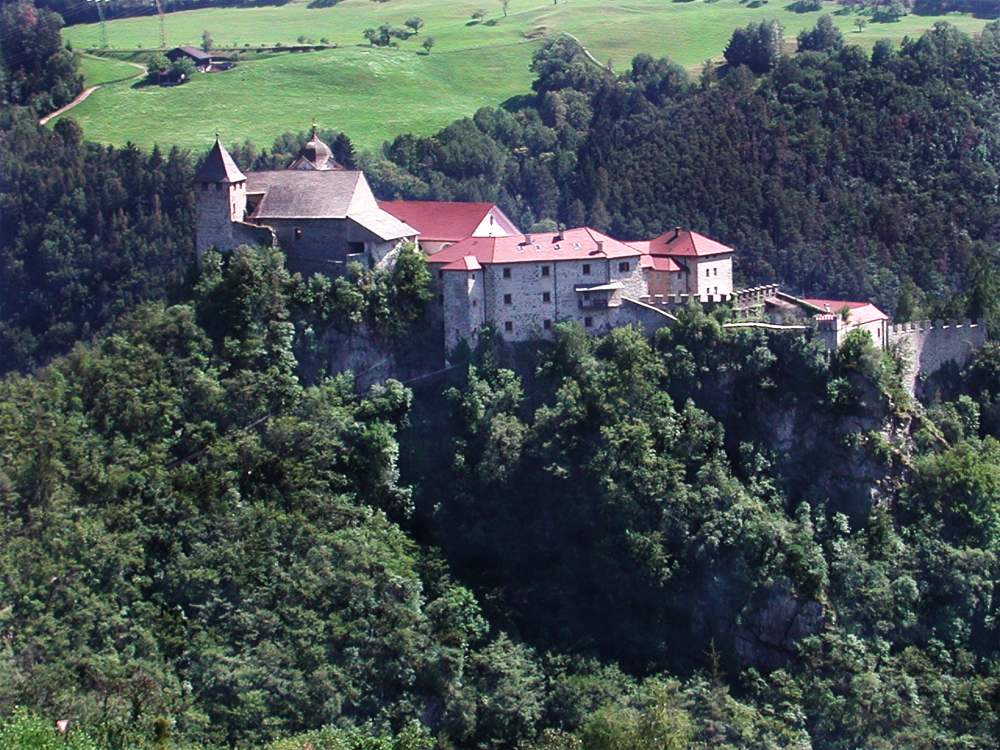 Sabiona Monastery (Bolzano) – The monastery, which stands on a high cliff that guards the village of Chiusa in Valle Isarco, can be visited starting from the village of Chiusa and walking along an ancient path considered to be sacred. For almost three hundred years, it has been the seat of a community of Benedictine nuns living in seclusion. 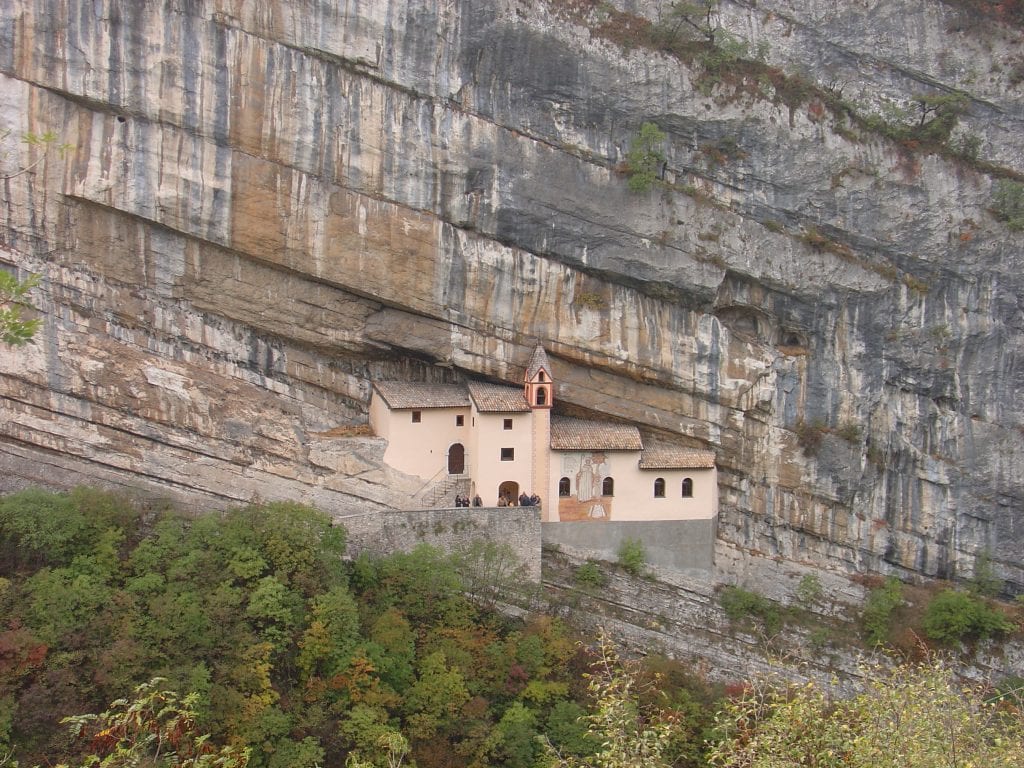 San Colombano (Trentino) – The hermitage is located in Trmbileno, near Rovereto, and it is built at half height on an overhanging of about 120 meters, it can be reached only through a path that skirts the mountain and culminates in 102 steps carved by hand into the rock of the mountain. Protected from the elements by a natural rock roof, it is dedicated to the Saint who, according to legend, as a young knight killed the dragon that caused the death of children baptized in the waters of the underlying Leno torrent. The hermitage seems to have been inhabited since 753, but the construction of the church dates back to the tenth century.

Previous Post Italian stand-up comedians on to Netflix
Next Post Antico Setificio Fiorentino: a story made of silk