British capital, food lovers are getting use to go to more new eateries as food halls keep on opening in disused premises all over the city. Something that most of these new food halls have in common is that the deliciousness of Italian food is always one of their protagonists. Indeed, some of them are predominantly Italian, like Mercato Metropolitano, opened in a former paper mill in the Elephant & Castle area and about to open a second venue in a former church in Mayfair. 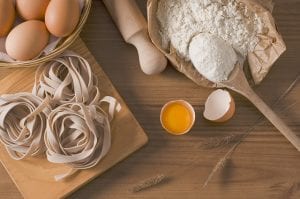 The famous Camden Market has inaugurated a new area called Italian Alley, where it is possible to enjoy arancini, panelle, fresh pasta prepared in Parmesan wheels, triangular pizza wraps, and focaccia with burrata, just to name a few. The same happened in the Old Spitalfields Market, born as a flea market, the food hall is taking more and more space away from craftsmen to give it to kitchens, most of them Italian – from piadineria, cafeteria, sandwich shop, and fresh pasta all prepared on Ape cars adapted for the purpose to Neapolitan pizzas cooked in an oven installed on an old van.

But there are also: the Market Hall series (the first two located in the attics of ancient warehouses at Victoria Station and in the Fulham district and a third about to open near Oxford Station inside a former clothing store that will host 12 kitchens and 800 seats), the Seven Dials Market (that will soon open close to Covent Garden in a former banana storage warehouse), the Vinegar Yard (which is in an old warehouse near London Bridge Station), and the Time Out Market (the Waterloo Station’s food hall that plans to satisfy the hunger of food lovers with 17 different stands). 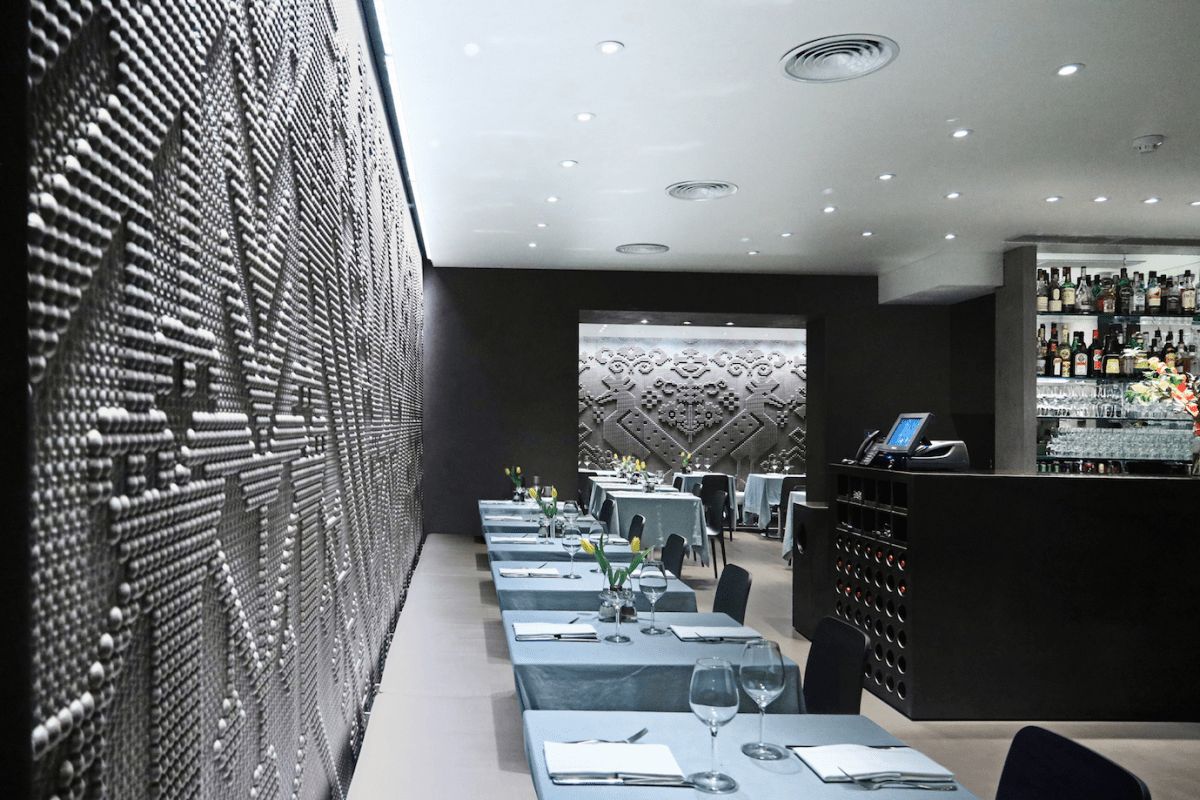 “Olivo”, from Sardinia to London with passion 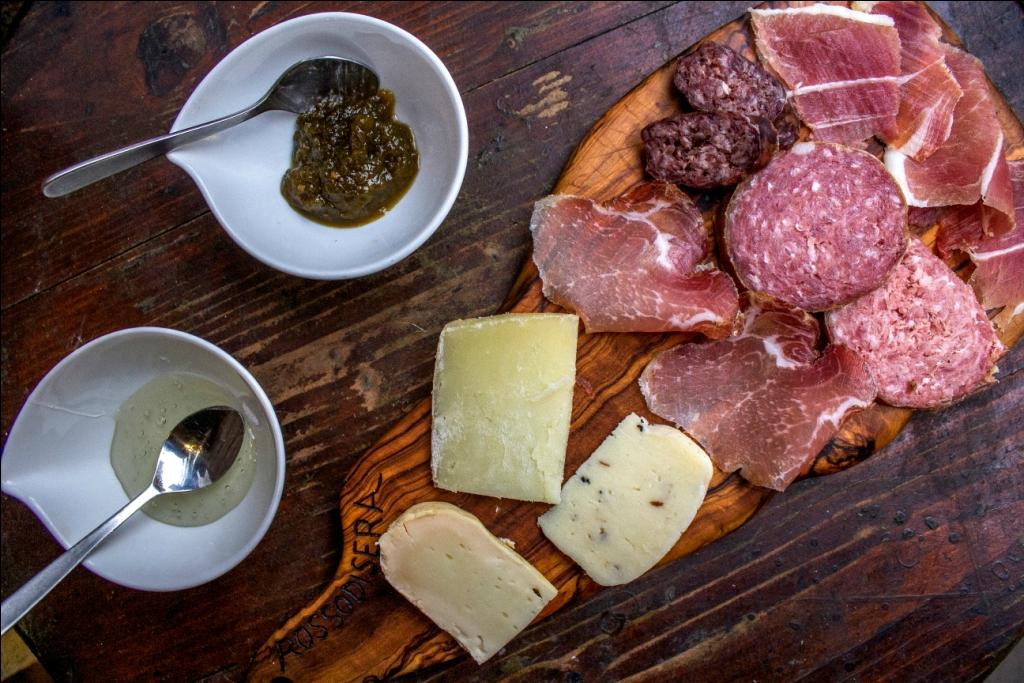