In June, the new ADI Design Museum – Compasso d’Oro will open to the public in the heart of Milan

Since 1964, ADI (Association for Industrial Design) organized the Compasso d’Oro awards. The most recognized prize in the industrial design field had indeed originated 10 years before from an idea of Gio Ponti and Alberto Rosselli. From June, all the works that, since 1954, received a Compasso d’Oro award or mention will have a dedicated museum. The new ADI Design Museum will open in the heart of Milan, the Italian capital of design.

Ico Migliore, Mara Servetto (Migliore+Servetto Architects), and Italo Lupi designed the location renovating a former industrial in via Ceresio. In the early 1900s, the restored industrial buildings housed one of Milan’s tram depots. Later on, it became a large electricity distribution system for Enel. Now, it has a 2,400sqm exhibition area, 600sqm for services and facilities (foyer, cafeteria, bookshop), and 1,500sqm of storage space. While 500sqm are destined to house the ADI headquarters. 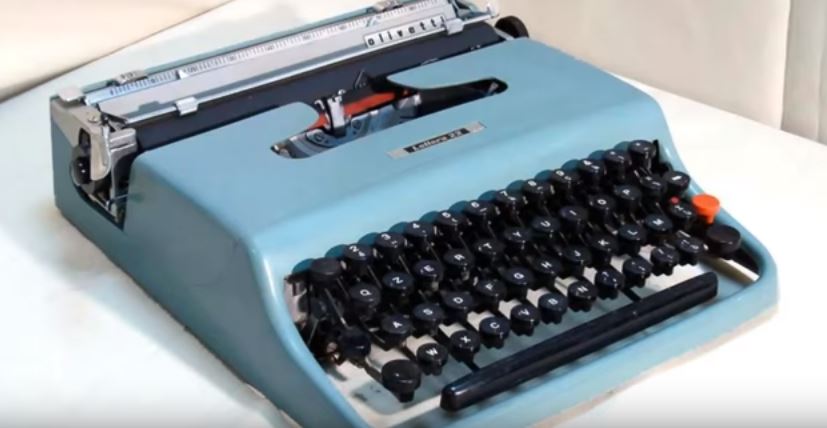 In April, the cultural center will hosts the ceremony of the XXVI Compasso d’Oro ADI. However, only from June, the public will be able to admire 2,400 works of art mentioned (about 2,000) or awarded (about 350) with the Compasso d’Oro.

From the legendary Letter 22 designed by Marcello Nizzoli for Olivetti to Zanotta’s Sciangai hanger (De Pas-D’Urbino-Lomazzi). From Achille Castiglioni’s Dry cutlery for Alessi to Bombardier’s Eurotram for Milan, and the Artemide suspension lamp of the latest edition.

Migliore+Servetto Architects and Lupi also designed the logo that will distinguish all the activities of the museum in its guise as a cultural center. Because the ADI Design Museum also intends to present design to the general public as the result of the successful partnership between designers’ creativity and corporate manufacturing know-how. “This museum” stated ADI President Luciano Galimberti, “is a place where design will be presented to the general public not only as a creative phenomenon but also as the proof of a solid commitment by designers and businesses to a more liveable society and environment.”