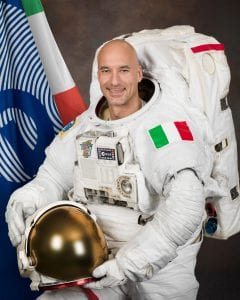 Italian astronaut Luca Parmitano announced the name of his second space mission during an event at European Space Agency’s (ESA) ESRIN establishment in Italy. Parmitano will be going ‘Beyond’ when he returns to the International Space Station (ISS) in 2019 as part of Expedition 60/61, alongside Andrew Morgan of NASA and Alexander Skvortsov of Roscosmos.

Parmitano’s first mission Volare – ‘to fly’ in Italian -, took place in 2013 and lasted 166 days, during which time he conducted two spacewalks and many experiments that are still running today. In selecting Beyond, Parmitano was inspired by his fellow ESA astronauts. From the nearness to Earth of Thomas Pesquet’s Proxima mission to the broadening scope of Alexander Gerst’s current Horizons mission, he saw a path that will push humankind even farther, for the benefit of all. “What we do in orbit is not just for the astronauts or for the International Space Station program, it is for everybody.” He explained, “it is for Earth, it is for humankind, and it is the only path for us to learn what we need in terms of science and technology in order to go beyond.”

The research Parmitano will be running on the ISS will contribute to keeping humans safe on longer exploration missions and to develop the technological and operational knowledge that will allow humans, together with robots, to explore the Moon and Mars from orbit and on their surfaces. Moreover, Parmitano will be the ISS commander during the second half of his mission – the first time an Italian astronaut in this role. “I see myself as a facilitator. My goal will be to put everybody in the condition to perform to the best of their capability.” 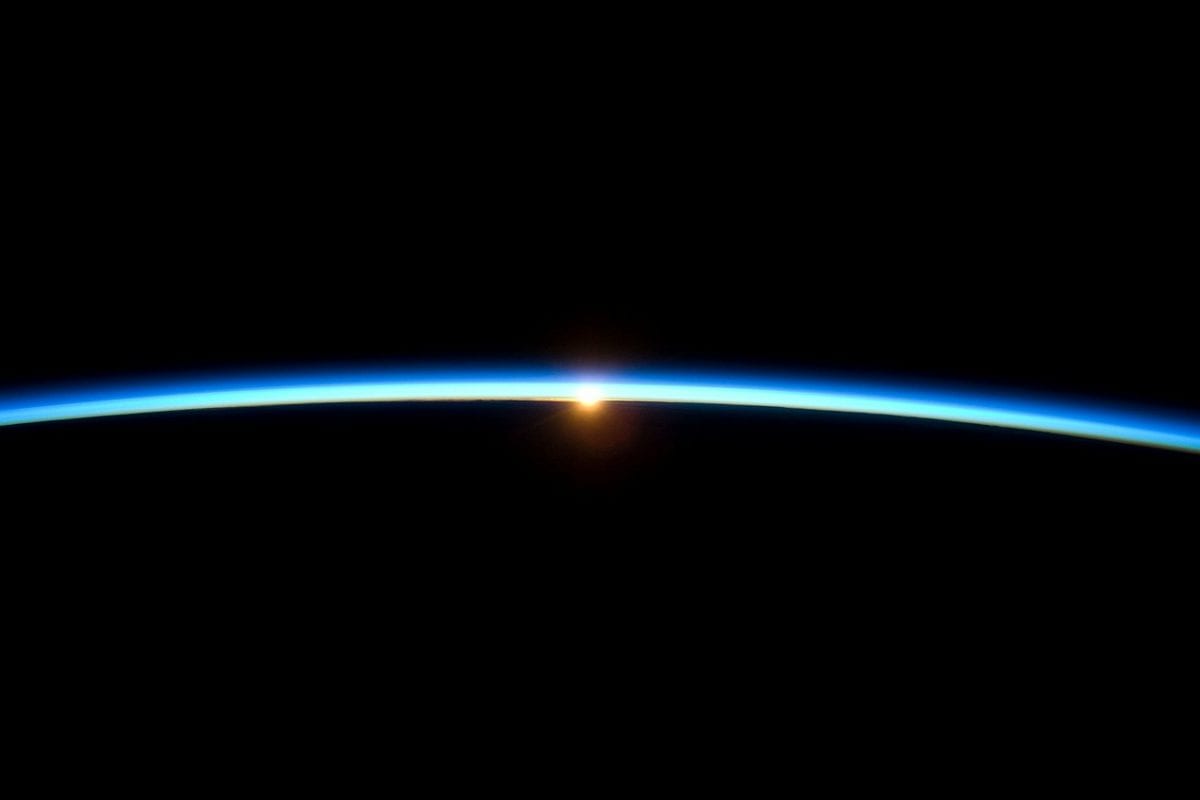