In Capri, the villa where Totò lived is up for sale

The view is one of the most breath-taking imaginable – the sea, Naples, the Vesuvius, and the island of Ischia -, the location is one of the most exclusive of the island of Capri, and the history of the villa is one that goes side by side with the history of the Italian cinema. Lionard Luxury Real Estate is taking care of the sale, for over 10 million euros, of the villa that was built in 1942 for Carlo Ludovico Bragaglia, the director who launched the great actor Antonio Griffo Focas Flavio Angelo Ducas Comneno Porfirogenito Gagliardi De Curtis di Bisanzio (1898–1967), best known by his stage name Totò. The two of them together made 6 movies including the famous ‘Totò Le Mokò’ (1949), ‘Totò looks for a wife’ (1950), and ’47 morto che parla’ (1950). 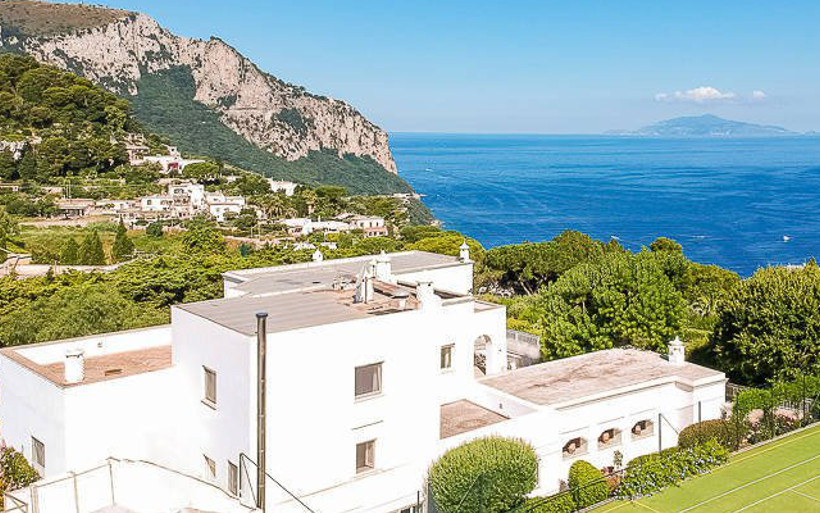 Surrounded by a botanical park with over 150 plant species, the property includes two independent buildings: a main villa of 800 square meters and an annex of 400 square meters built in the typical architecture from Capri in plastered limestone and white paint. In this villa, Totò spent a lot of time during the preparation of the movies or on holiday; indeed he had his own personal bedroom. This has been preserved exactly as he arranged it, with the original floors and furniture, including the large wrought iron bed, a beautiful painted corner furniture, and a curious round table with, under a glass, newspapers cuttings. Apparently, when Totò was disturbed by the noise of youngsters during his afternoon nap, he used to open the windows of his room and throw them basinfuls of water to stop them. The fruitful collaboration between Bragaglia and Totò was interrupted by family and personal contrasts after the shooting of the ’47 morto che parla’. Bragaglia, who had also launched Anna Magnani, continued to direct movies with the most important Italian actors like the De Filippo brothers (Eduardo, Titina, and Peppino), Vittorio De Sica, and Aldo Fabrizi, who were often guests in this wonderful villa. 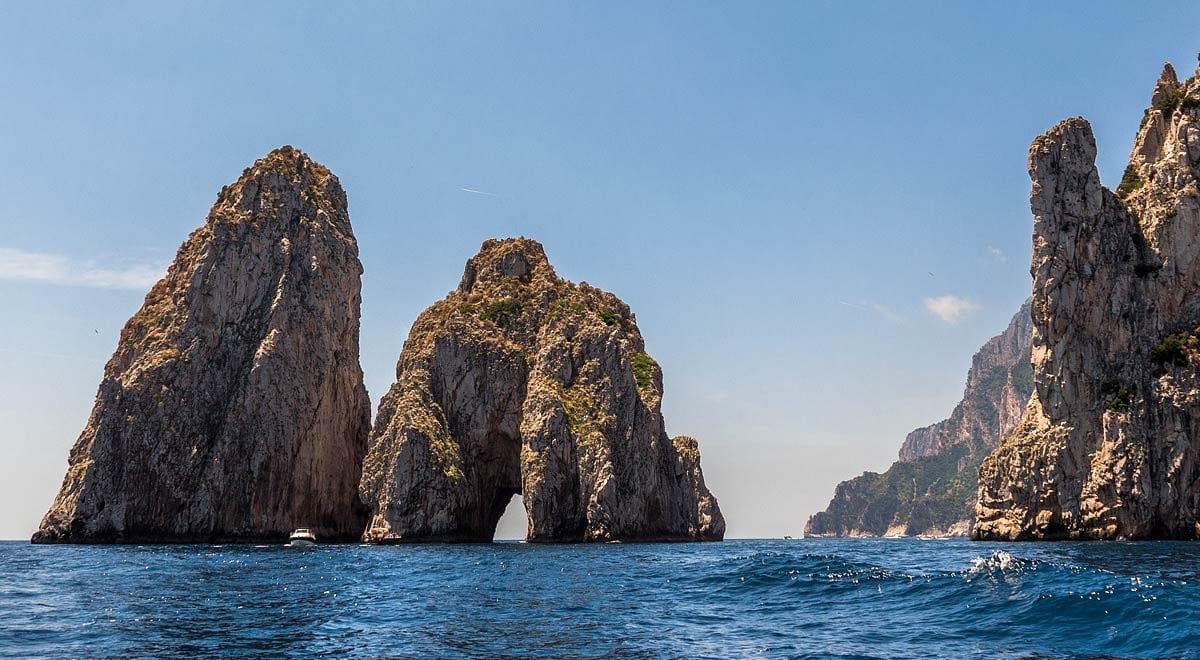