The precious white truffle of Alba, which is harvested from September 21st to January 31st. And every year, the town of Alba, in Piedmont, hosts a two-month white truffle fair that hosts the most important auction of the sector. The 20th edition of the Asta Mondiale del Tartufo Bianco d’Alba (Alba White Truffle World Auction) took place on November 10th. Buyers were Grinzane Castle near Cuneo but also in connection from Moscow, Singapore, and Hong Kong. 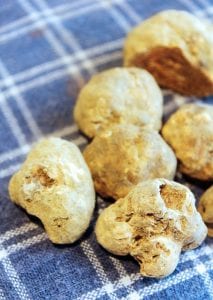 The total proceeds of the charity action amount to €420,000, the highest in the entire history of the event. Chinese chef Yong Zhang won a 470-gram white truffle for €12,000. While, the final lot, a 1005 gram truffle with two Magnum Barolo and Barbaresco docg went to a Hong Kong entrepreneur for €120,000. This is an exceptional price, even considering that its market price increased by 50% since the beginning of October.

Coldiretti, the main Italian agricultural organization, estimates that the current price of white truffle is currently around €375 per 100 grams.

The record-breaking proceeds will all be donated. Different shares will go to: the New Hospital Foundation Alba Bra Onlus in Piedmont; the ‘Mother’s Choicè’ Institute in Hong Kong, which helps children without families and young mothers in difficulty; the Dmitry Rogachev National Medical Research Center of Pediatric Hematology, Oncology and Immunology in Moscow; and the World Food Future – Educate in Singapore, which promotes food education and consumer awareness. 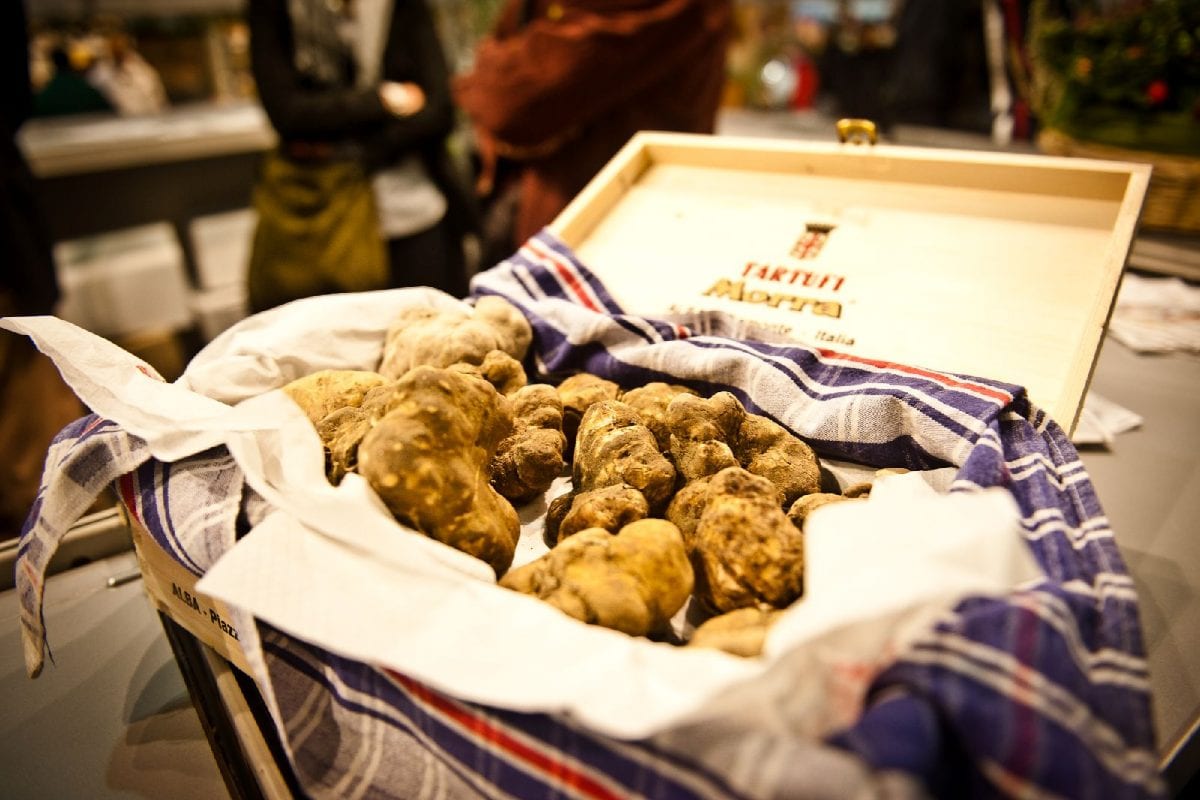 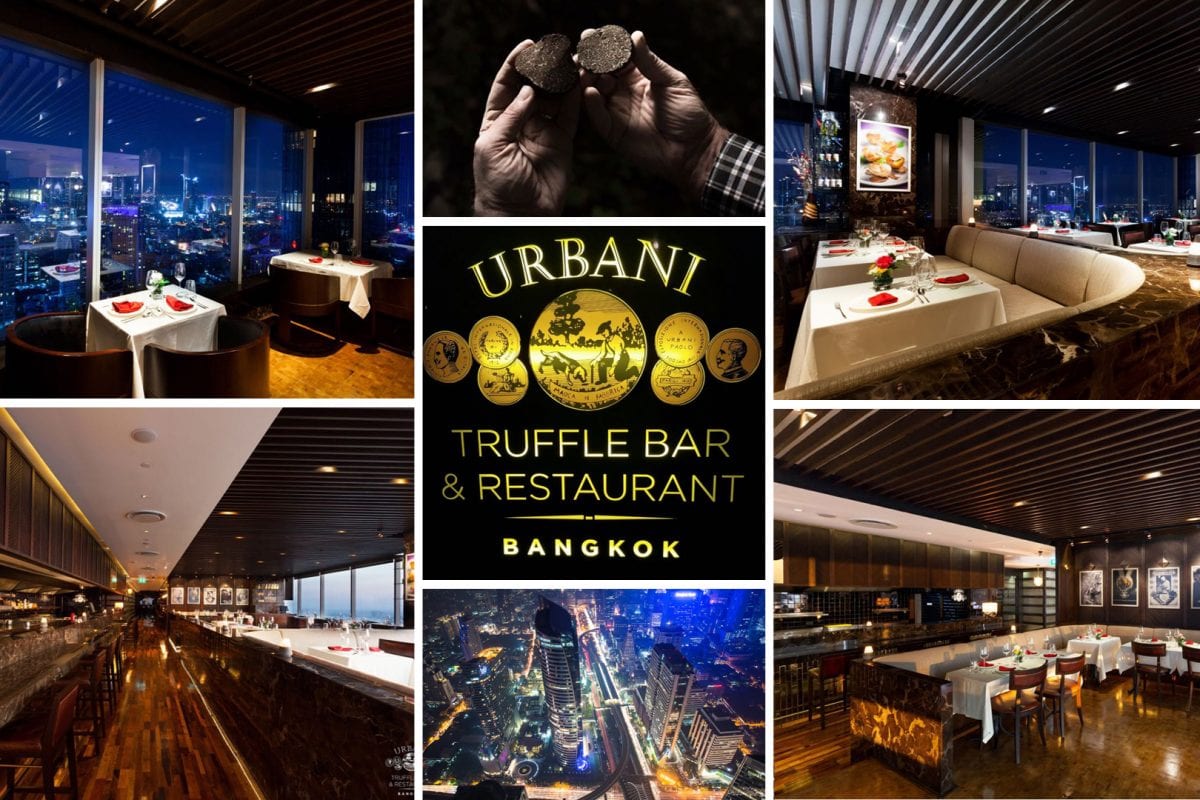