Alessandro Mori said: “a wine that arouses emotions as great as the love and care with which it was created”

Il Marroneto is one of Montalcino’s historic estates and, for a long time, has been a leader among family-run wineries. This is considered an elite category of wineries that have always considered superior quality much more important than quantity. Il Marroneto produced its first label of Brunello di Montalcino in 1980. However, its history began six years before, when Alessandro Mori’s father bought an estate in Madonna delle Grazie, on the northern edge of Montalcino and planted his first small vineyard. There, the family obtained a cellar from two small rooms in a historical building erected in 1246. The structure was originally used to dry ‘marroni‘ chestnuts, hence the name.

Subsequently, Alessandro’s passion for winemaking grew and, with it, the cellar and the vineyards. In a few years, “playing with wine” became a profession. Today, he follows every moment of the birth of his wine, from pruning to harvesting, vinification, and aging with great love, attention, and passion. Indeed, when someone asks him when is the best time to drink his wines he replies that it’s not important when, but rather to do so with respect “because this wine has patiently waited years to be drunk by you.”

Il Marroneto concentrates on Sangiovese grapes to produces three different labels: Rosso di Montalcino Ignaccio, and two different types of Brunello — Il Marroneto and Madonna delle Grazie. The latter coming from a special selection of grapes grown near the small church with this name. And it is regularly ranked among the top wines of Montalcino and one of the great Italian red wines. Alessandro describes his Brunello as suitable for meditation, “a wine that arouses emotions as great as the love and care with which it was created.”

Tags: Il Marroneto, made in italy

Previous Post When in Rome, celebrate New Year’s Eve as the Romans do
Next Post Pride and elegance in the thread of tradition 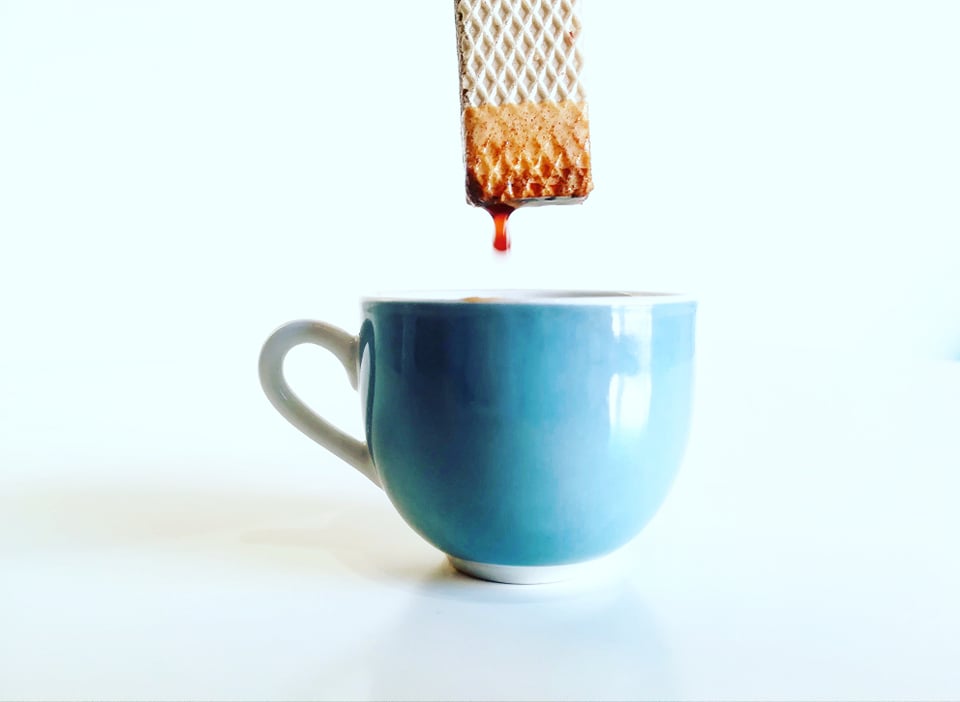 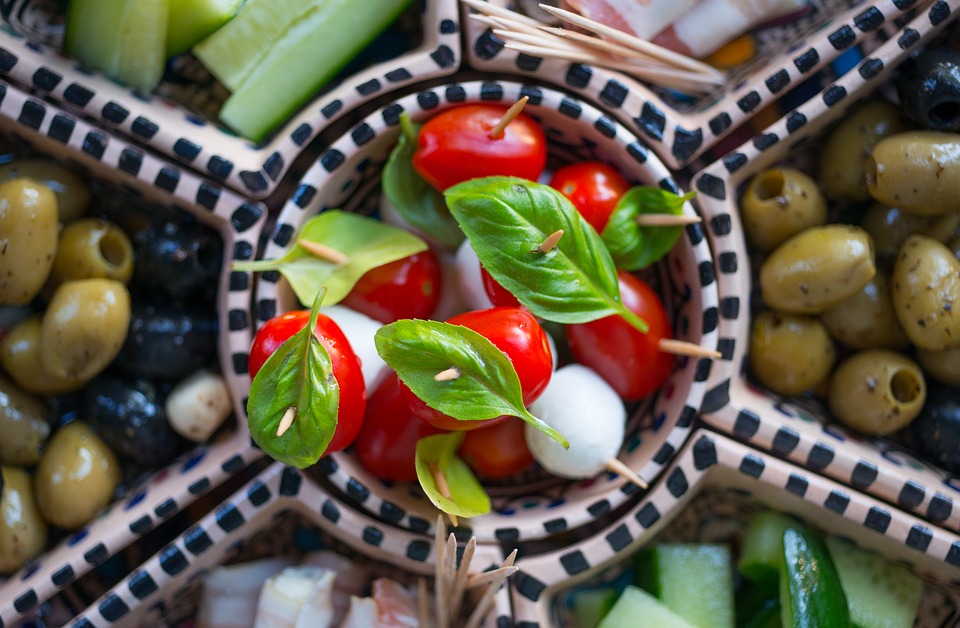 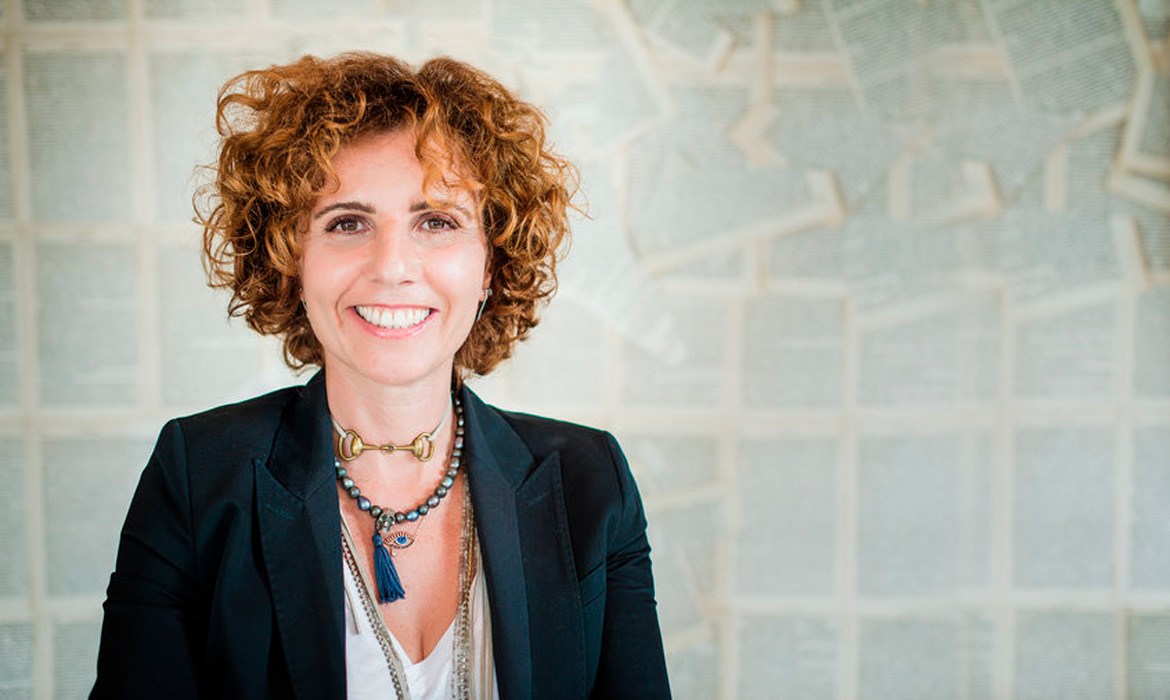 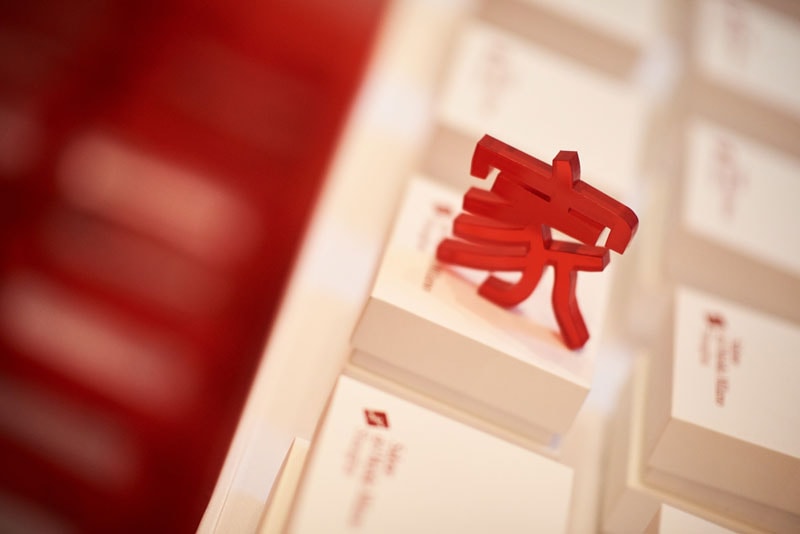 CasaMédinit, the hub of Italian excellence at Design Shanghai