Gucci to present its new collection in Rome 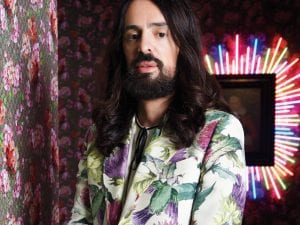 Alessandro Michele returns home. Gucci‘s creative director, in fact, chose Rome, the city where he was born in 1972 and where he began his career at the Academy of Costume and Fashion, to present the 2020 Cruise 2020 collection of the luxury fashion house. 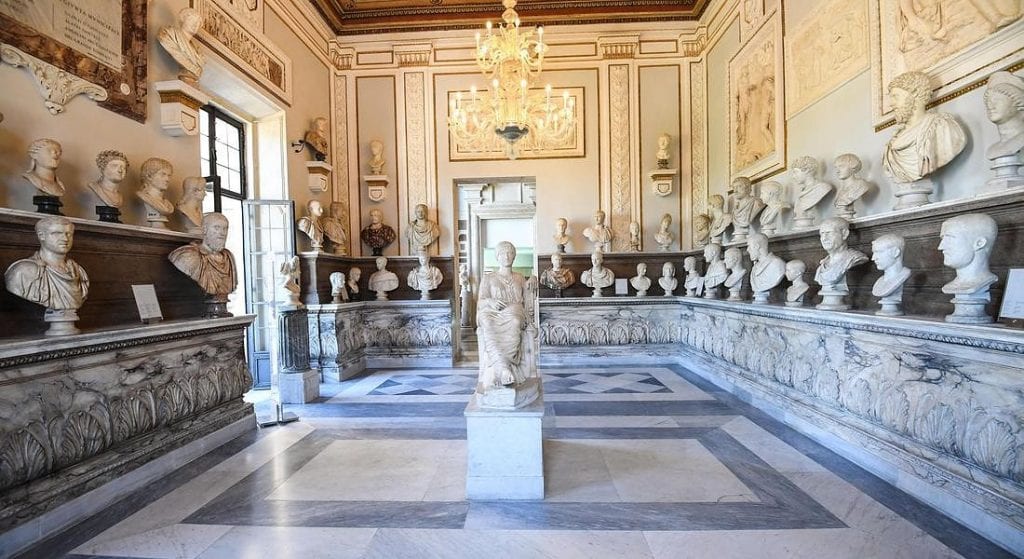 Gucci, together with the above, announced it is going to financially contribute to the restoration of another important symbolic place of the ancient history of the city, the Tarpeian Rock, the 25-m high cliff located on the southern summit of the Capitoline Hill, not far from the Museums, and overlooking the Roman Forum. Composed mainly of porous tufa rock, the cliff was used during the Roman Republic as an execution site, from which traitors were flung to their deaths.

Thus, Gucci, after presenting its Cruise collection shows at the Dia-Art Foundation in New York City, The Cloisters of Westminster Abbey in London, the Palatine Gallery at Pitti Palace in Florence and the Promenade Des Alyscamps in Arles, confirms and reinforces once more its privileged relations with important historical locations. Also, the 2019 pre-fall 2019 collection was shot in Italy’s archaeological parks of Pompeii, Herculaneum, and Selinunte.

Previous Post Fiat Concept Centoventi, 'born to be dressed'
Next Post The Vasari Corridor to reopen to the public in 2021