Gucci, the most loved fashion brand in the world 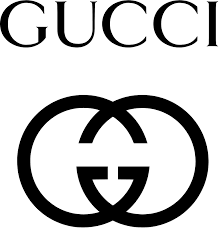 Lyst, the global fashion research platform, has compiled the list of the 10 most desired brands and the ten most desired products by men and women in the last three months of 2018. In the first three positions, there are Gucci, Off-White, and Balenciaga. The ranking was compiled Analyzing the data collected by over five million users worldwide in searches, browsing, and online purchases on the websites and digital stores of more than 12,000 designers. A huge amount of information that has been combined with the mentions and the involvement of brands on social media. 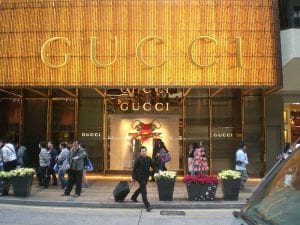 In the period from October to December 2018, the most beloved brand was Gucci leaving Off-white in second place. Thus, two Italian brands – Off-White is part of the New Guards Group owned by Marcelo Burlon, Claudio Antonioli, and Davide De Giglio – occupy the highest steps of the podium proving that Italy continues to play a leading role in the fashion industry. Gucci, in particular, seems to enjoy unparalleled attention from users, in fact, over six million people, between October and December 2018, searched a bag, a belt, or a pair of shoes with double G logo. For this reason, it is not surprising that a Gucci bag, the Soho Disco, is the top ranking fashion item in the list of most desired women’s products with a Gucci belt in second place. These two products together have generated double the orders compared to the other eight ones in the ranking.