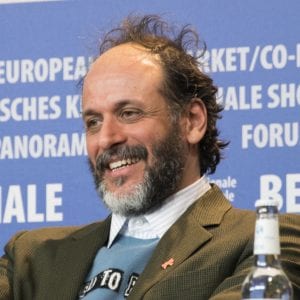 The international premiere of ‘The Staggering Girl‘, the 35-minutes movie, in which Luca Guadagnino uses a collection of Valentino’s “haute couture as if it was a literary text”, will be presented will be at the Cannes festival, in a Special Session of La Quinzaine des Réalisateurs. The movie marks the collaboration of the director of the Oscar-winning ‘Call me by your name‘, with screenwriter Michael Mitnick (TV series Vinyl), composer Ryuichi Sakamoto, and designer Pierpaolo Piccioli, creative director of Valentino.

The 35-minute work is an art film, is a journey into the feminine world, in which haute couture becomes part of the narrative portraying different chapters in a woman’s life through her relationship with her mother. Julianne Moore interprets the main character Francesca, an Italian-American writer who lives in New York and who has to return to Rome to look after her elderly mother, a painter interpreted in different moments of the movie by Marthe Keller (The Romanoffs) and Mia Goth (Suspiria). In fact, when Francesca returns to his childhood home in Rome, the storyline goes in and out various individual stories that took place during the course of their entire relationship. All male characters are played by Kyle MacLachlan (Twin Peaks).

Piccioli, who designed the costumes that are an integral part of the story, said that “each dress tells a different story built on the emotional connection with the designer.” With this in mind, he and Guadagnino worked together in the creative process to blend the aesthetics of cinema with the one of haute couture. 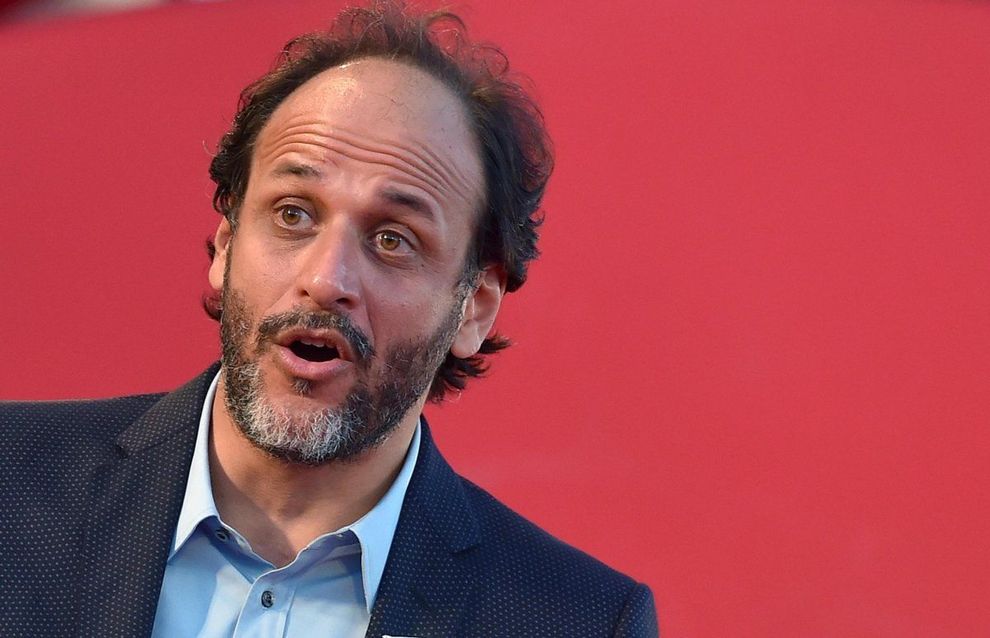 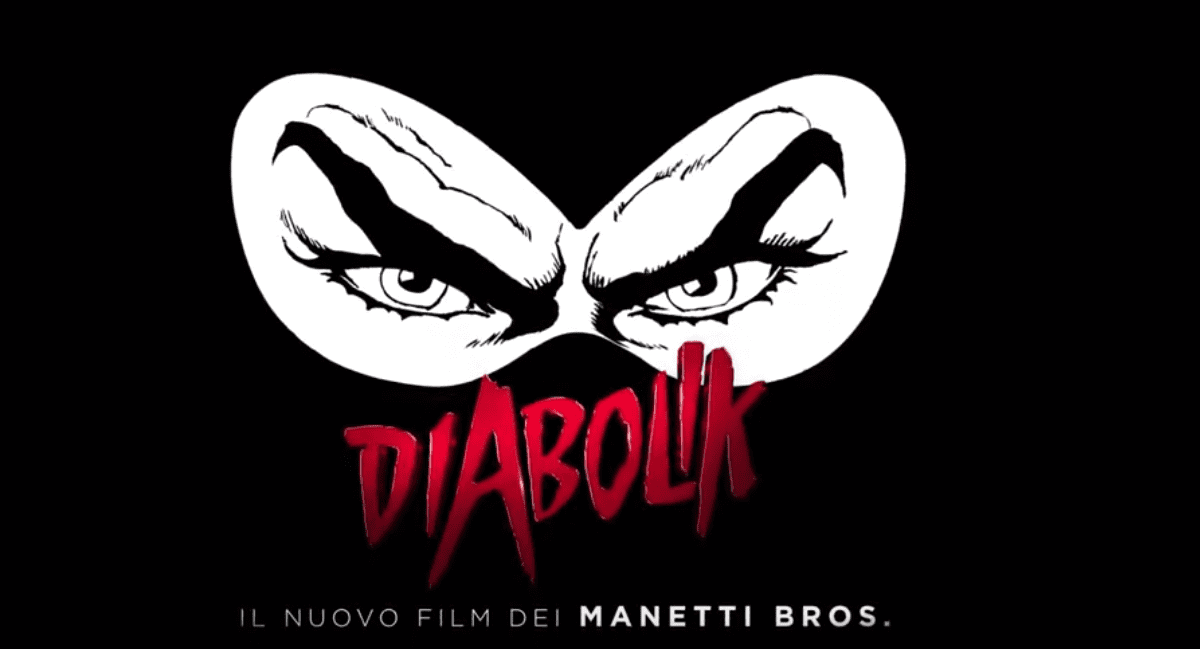 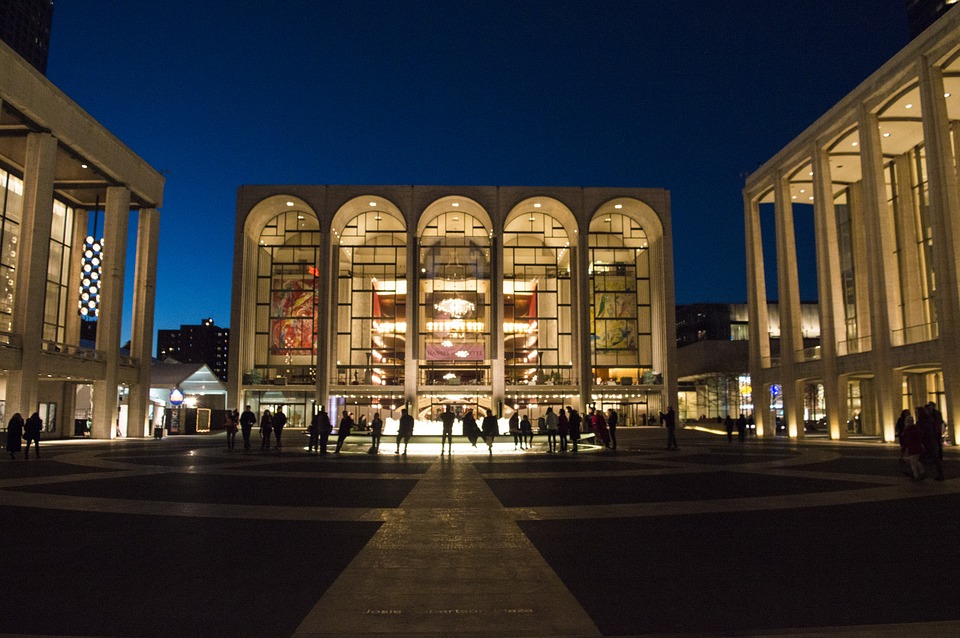