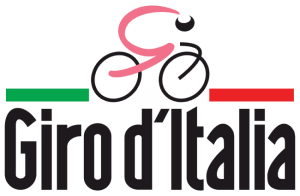 The Giro d’Italia is the prestigious annual multiple-stage bicycle race in which riders from all over the world compete through some of the most breathtaking scenery Italy has to offer. This year the route of the three-week-long grand tour, which will take place between May 4 and May 27, seems set to give the general classification contenders a serious challenge with eight summit finishes including two major mountain days over Monte Zoncolan and the Colle delle Finestre.

As announced in previous months, the Giro’s 3546.2 km route will start for the first time outside of Europe, in Israel, where the first three stages will be hosted upon a payment of approximately €10 million made by the state to organizer RCS MediaGroup and in spite of the protest of 120 human rights groups. Subsequently, the grand tour will start its Italian route from Sicily and it will continue steadily northwards in the Italian boot. After time trials in the lands of Sagrantino, Chianti, Barolo, and Prosecco this year the vineyard trend continues with a road stage through Franciacorta. As expected, race organizer RCS Sport will save the most spectacular stages for the final week, which will see three consecutive summit finishes ahead of the final stage run in Rome. 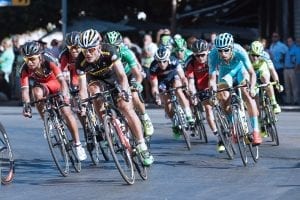 Italian professional road bicycle racer Fabio Aru missed last year’s Giro because of an injury, but now is more determined and concentrated than ever. “I know I have to jump forward in my career, so I do not hide: I’m here to win and I do not want to settle for anything less.” To succeed and wear the pink jersey again after three years, he will have to take over British Chris Froome. “At the Tour of the Alps he appeared a little bit behind condition compared to Pinot, Pozzovivo, and Lopez, but we all know what Froome can do, I think he and Dumoulin are a step above the others.” 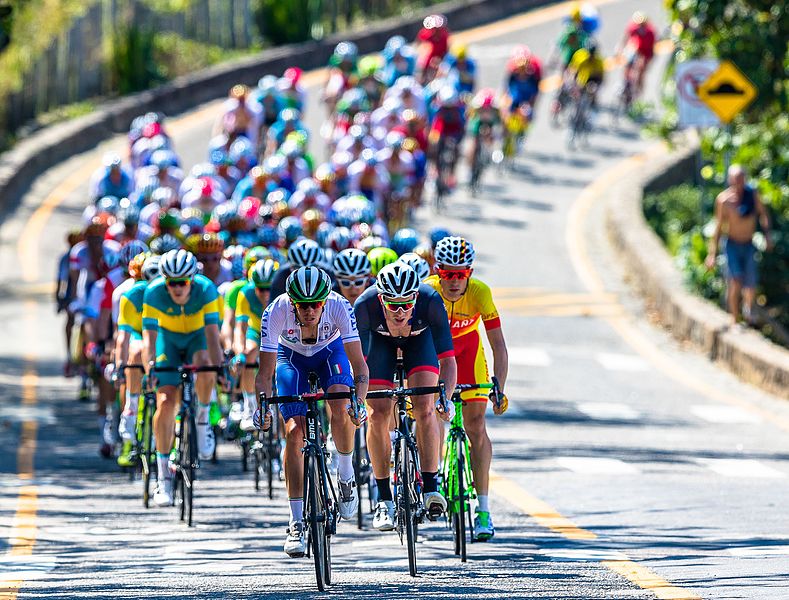 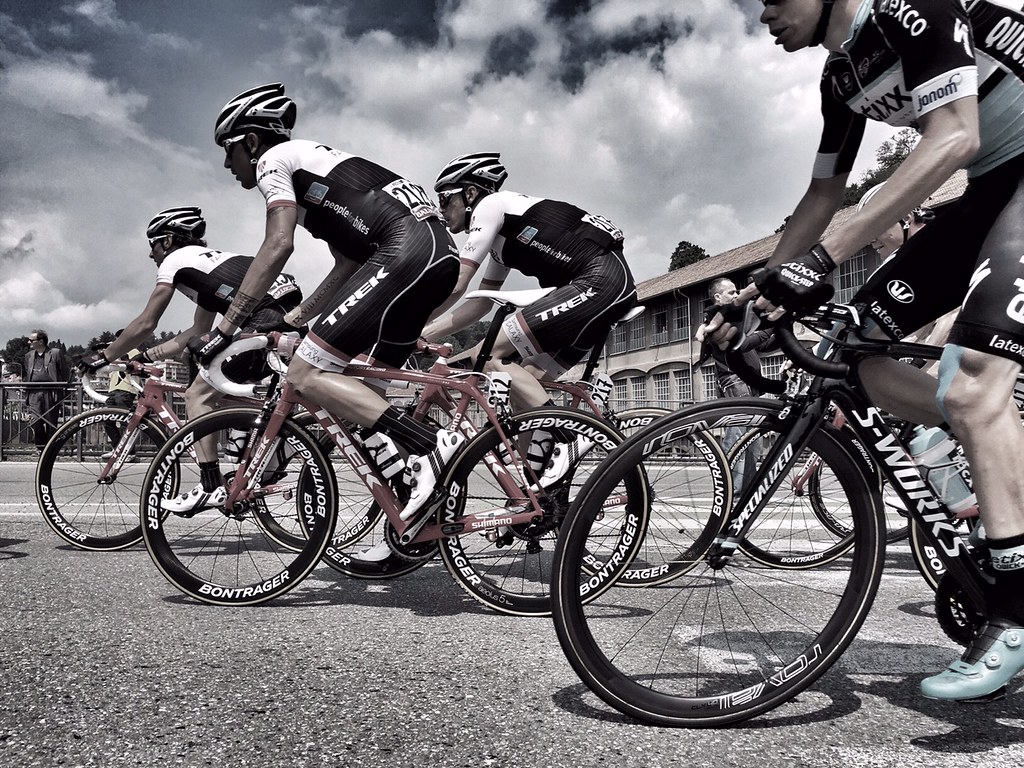