When he was 21, the Milanese Giorgio Pautrie was studying Management at Bocconi University. Following a serious car accident, he was forced to miss two years of lectures and academic study. However, thanks to his determination, motivation, and the mix of supplements created by a local pharmacy, he was able to graduate. He then decided to partner with the chemist, Farmacia Legnani, to create a new product.

A chewing-gum containing the mix of supplements that he felt had been so important to his success. 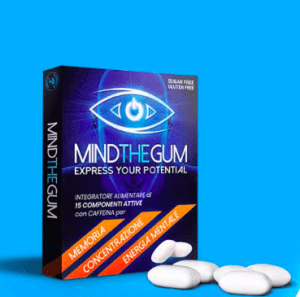 He almost died in the car accident  but the negative experience turned out to be the turning point for his professional life.

Having fractured his neck in the car accident, he was told that he may never regain his full cognitive functions. He was completely immobile for eight months, which were followed by eight months of rehabilitation. When he was able to move his head he started to study again, but concentration and memory were failing him. In the meantime, the health of his beloved grandfather had started to deteriorate and allowing him to see his grandson graduate became a huge motivation. He wanted to graduate as quickly as possible. That was when he turned De Zanetti, the chemist of the Legnani pharmacy. He created a preparation with 15 active ingredients with the aim to boost Pautrie’s memory and concentration. It was a tablet to be dissolved under the tongue, which he associated with a chewing-gum to add the beneficial effects of chewing. With it and his relentless determination, he was able to pass more than 20 exams and to submit his dissertation to Bocconi University in just over a year.

After having tested the effectiveness of the mix on himself, Pautrie decided to incorporate the active ingredients in a chewing-gum, creating ‘Mind The Gum‘. He developed a business plan with one of his professor, who subsequently became a partner, and launched a start-up. The company reached the break-even point in just a few months exporting in Austria, Switzerland, Germany and soon in the UK.

Previous Post Prada, from a leather shop in Milan to the Design Museum in London
Next Post Raphael's Year is the best occasion to visit the Marche 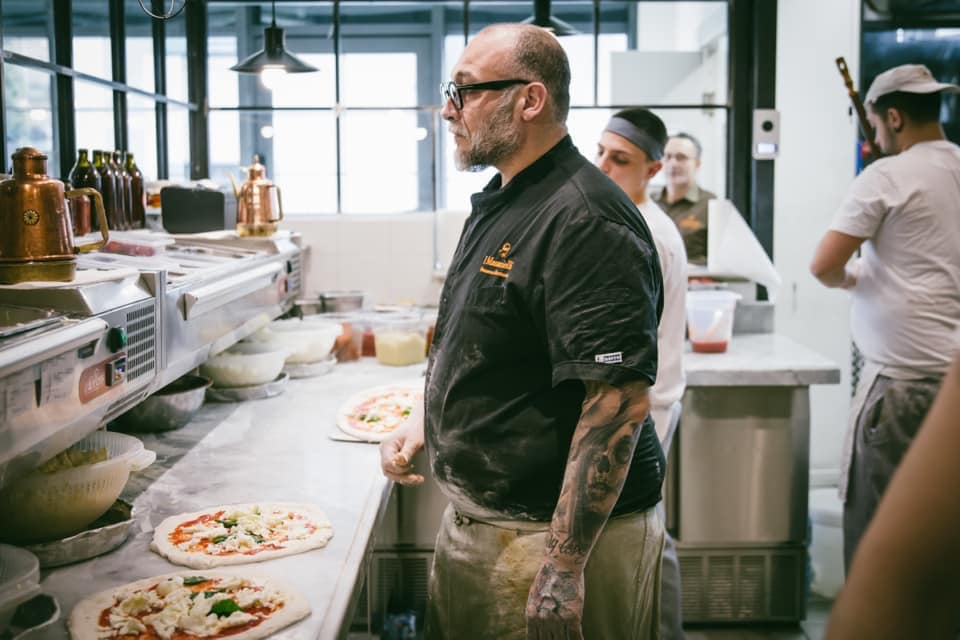 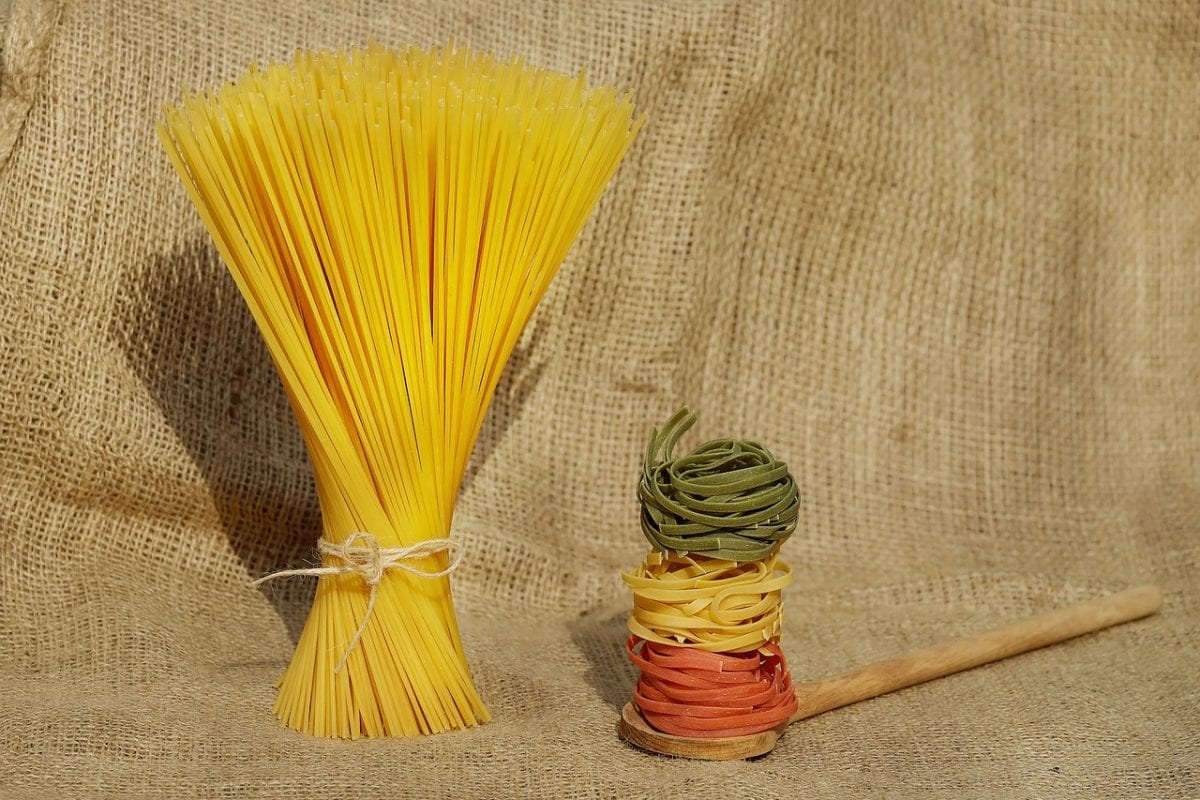 Chefs and celebrities “Stay at Home and #cookitalian”