During The Fashion Awards 2019, the designer was honored for his contribution to the global fashion industry

The British Fashion Council (BFC) bestowed on Giorgio Armani the Outstanding Achievement Award. The motivation is “his outstanding contribution to the global fashion industry, his creativity and vision of timeless style and care for detail, that have provided such inspiration to so many in the industry.” His contribution to the global fashion industry is indeed undeniable. 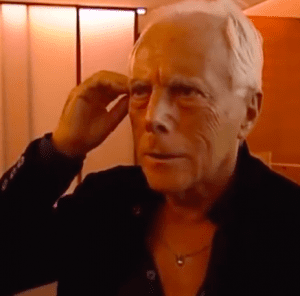 As the Chairman and CEO of his Group, Armani has overseen the growth of the label from a ready-to-wear brand to a luxury fashion empire. His fashion philosophy and entrepreneurial ability, are the basis for the  Armani Group; including the Giorgio Armani, Emporio Armani, and A/X Armani Exchange collections.

Cate Blanchett and Julia Roberts handed the Award to Armani during The Fashion Awards 2019 that took place at the Royal Albert Hall in London.

The two actresses represent the long-lasting bond of Armani with the world of cinema.

A world that he  never left since, in 1980, he designed the costumes for ‘American Gigolo’. In fact, many actresses and actors arrived in London to celebrate his achievement. Including, Lauren Hutton (starring Richard Gere of American Gigolò), Nicholas Hoult, Michelle Dockery, and Tom Cruise.

Caroline Rush CBE, Chief Executive, commented: “We are thrilled to be honoring Giorgio Armani with the Outstanding Achievement Award. With more than four decades in the business, Mr. Armani’s contribution to the fashion industry is indeed outstanding. Renowned for his timeless vision of style and the brands’ ability to stay relevant, he has led the way where other brands have followed.” 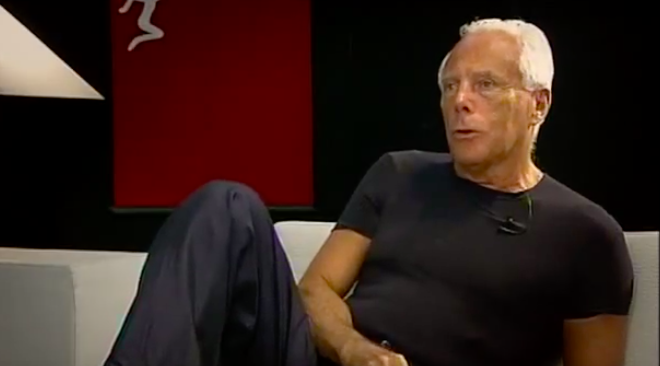