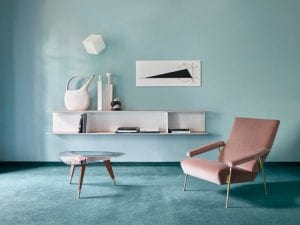 The prestigious Musée des Arts Décoratifs in Paris, from October 19th, 2018 to February 10th, 2019, will host Molteni&C’s unique exhibition, entitled ‘Tutto Ponti. Gio Ponti Archi-Designer’, to celebrate one of the greatest creative minds of the 20th Century.
The exhibition, curated by Olivier Gabet, Dominique Forest, Sophie Bouilhet-Dumas and Salvatore Licitra, covers Gio Ponti’s long and amazing career, from 1921 to 1978, highlighting every aspect of his work through more than 500 items – architectural designs, furniture, ceramics, lamps, glass, magazines – in a setting by Wilmotte & Associés and with Italo Lupi’s graphics project for signage.
Molteni&C renews its continuing efforts to rediscover Gio Ponti’s designs, thereby helping to celebrate the historic role of Italian design in the world; and it does so by presenting one of the most important exhibitions ever staged in France on the works of the Italian designer and giving design enthusiasts the opportunity to see some pieces displayed for the very first time.
The curators of ‘Tutto Ponti. Gio Ponti Archi-Designer’ described the protagonist of the exhibition saying: “An eclectic creator, interested in both industrial production and craftsmanship, Ponti enriched post-war architecture, indicating the prospects for a new art of living.”
Molteni&C is, not only patron of the Gio Ponti Archi-Design exhibition, but also contributing by placing a number of original items of furniture from the Molteni Museum Collection at the Musée des Arts Décoratifs’ disposal. The collection, made in cooperation with the Gio Ponti Archives and with the art direction of Studio Cerri & Associati, includes furniture and accessories designed by Gio Ponti between 1935 and the 1970s, which today belong to the Molteni&C Heritage Collection.

Previous Post Ferragni and Fedez wedding in the capital of Sicilian Baroque
Next Post Pininfarina's PF0, the perfect mix of design, luxury, and sustainability 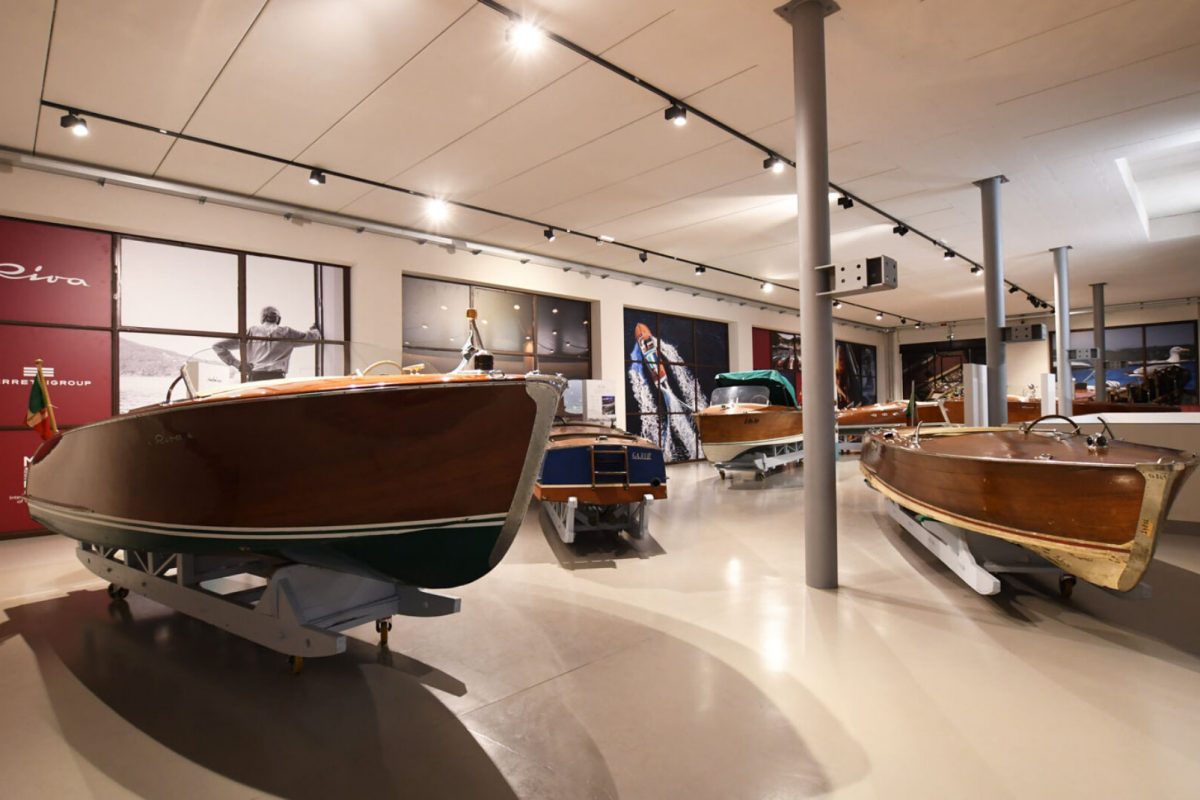 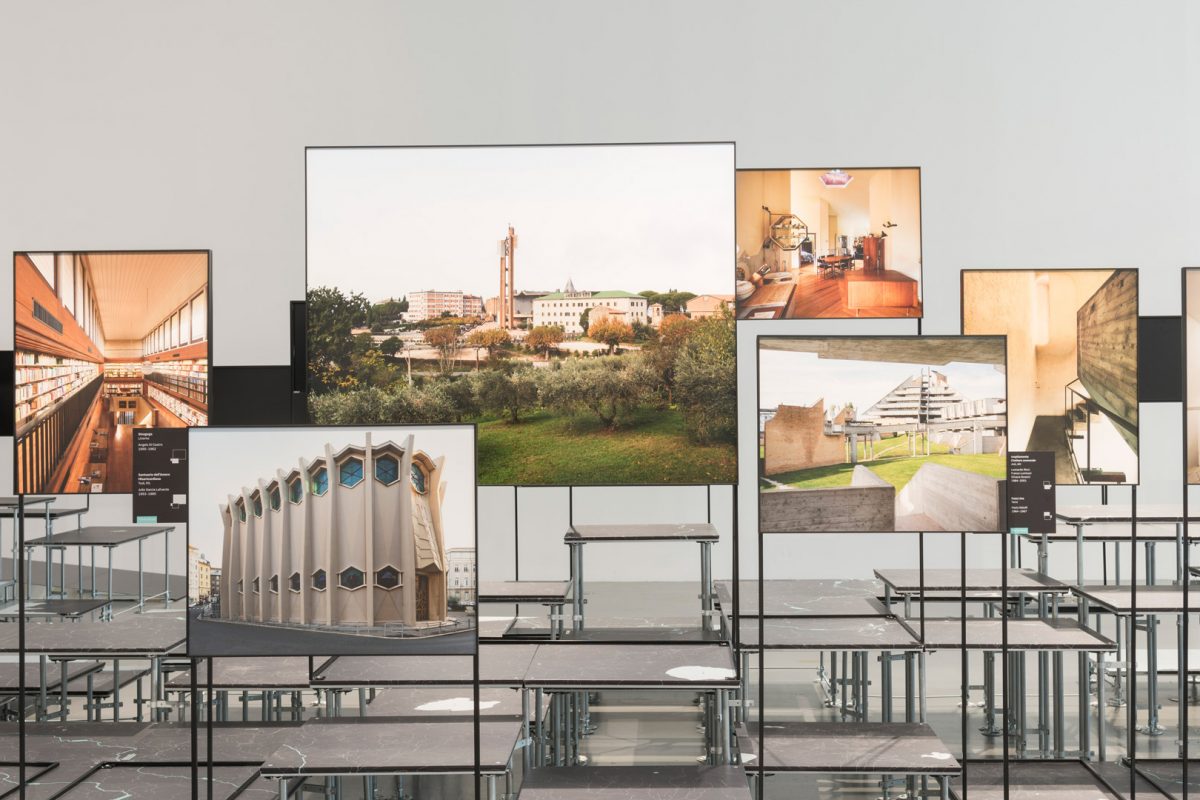