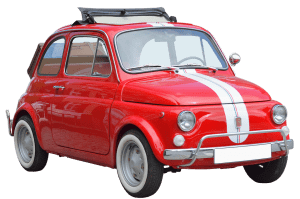 The star of the show at the 34th edition of the Festival Automobile International, France’s biggest automotive design and concept car event, has been, without any doubt, the Fiat 500, a true icon of Italian taste and style, that received the prestigious ‘Prix d’Honneur‘ award delivered to Roberto Giolito, designer of the Fiat 500 in 2007. At the same time, thanks to its extraordinary sporting achievements, the legendary Lancia Stratos was included in the new FIA Hall of Fame dedicated to 17 World Rally champions.

The Automobile International Festival in Paris honored one of the cars that best represent the Italian design and good taste thanks to its simple yet charming style, the Fiat 500, a true symbol of the 1960s economic boom. The little Fiat is the protagonist in the French capital of an interesting exhibition of historical examples and recent prototypes developed from the modern 500. On display the historic 1963 500 D and the 1972 Jolly Giardiniera together with the 2004 Trepiùno, the new generation presented in 2007, the 500 Coupé designed by Zagato in 2011, and the special edition dedicated to the French market called ‘500 by Repetto’. 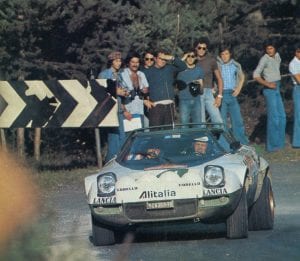 The new section of the FIA Hall of Fame dedicated to 17 world rally champions was inaugurated in the headquarters of the Paris International Automobile Federation at the presence of several iconic drivers including Miki Biasion that with the Corse Lancia team marked an era in this discipline. Among the cars on exhibition, the most admired and appreciated has certainly been the 1974 Lancia Stratos Gr.4 Alitalia that won the 1976 Rally de Portugal and came second in Monte Carlo in 1977. The specimen exhibited, is part of the collection owned by FCA Heritage, the department of the Italo-American group dedicated to the protection and promotion of the historical heritage of the Alfa Romeo, Fiat, Lancia, and Abarth brands. 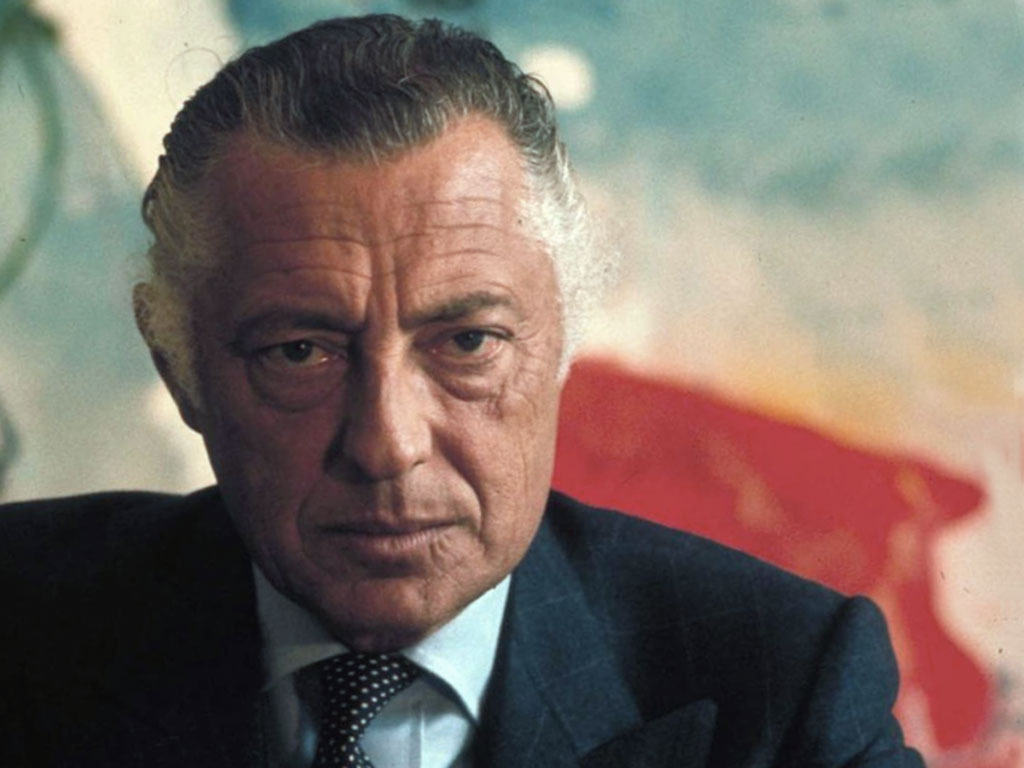 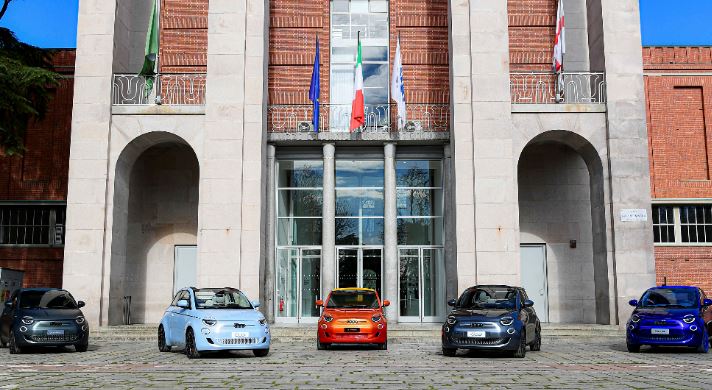