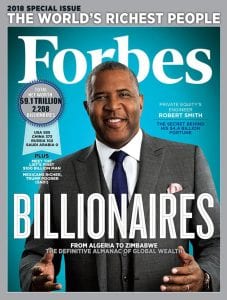 Like every year Forbes compiled its ‘The World’s Billionaires‘ ranking by documenting, the net worth of the world’s wealthiest billionaires. It turns out that Microsoft founder Bill Gates, after 4 year and with ‘only’ $90 billion of net worth has to give up his first place to Jeff Bezos, founder of Amazon, who, with his $110 billion, is the first person to top $100 billion as number one on the Forbes list. Behind them: Warren Buffet ($84 billion), Bernard Arnault and family ($72 billion), and Mark Zuckerberg ($71 billion). Among the Italians the best placed is Giovanni Ferrero, son of the founder Michele, – 37th in the global rank with a wealth of $23 billion – followed by Luxottica founder Leonardo Del Vecchio – 45th with $21.2 billion -, and Walgreens CEO Alliance Stefano Pessina – 127th with $11.8 billion. 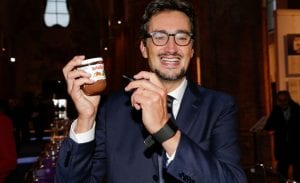 Giovanni Ferrero is the son of Michele Ferrero, who turned the family’s namesakes confections business into a global giant with iconic products such as Nutella chocolate-hazelnut spread, Kinder chocolates and Tic Tac mints. Indeed, it was Michele the first Ferrero to top all the other Italians in Forbes’ Billionaires ranking in 2008 – with a net worth of $11 billion, and since then the family did not back down from their position, not even after Michele’s death in 2015, and they do not seem likely to do so any time soon.

In fact, in autumn, Ferrero announced that next year Kinder will become an ice cream distributed in France, Germany, Austria and Switzerland in collaboration with the Anglo-Dutch Unilever. Moreover, in January 2018 Giovanni Ferrero signed a deal with Nestlé to acquire the company’s entire U.S. confections business for $2.8 billion. With this deal, not only he turned his family business in the third-largest confectionery company in the American market, but he also ensured to have a substantially broader offering of products to customers across the chocolate snack, sugar confectionery and seasonal categories, which make him look forward to new growth opportunities. 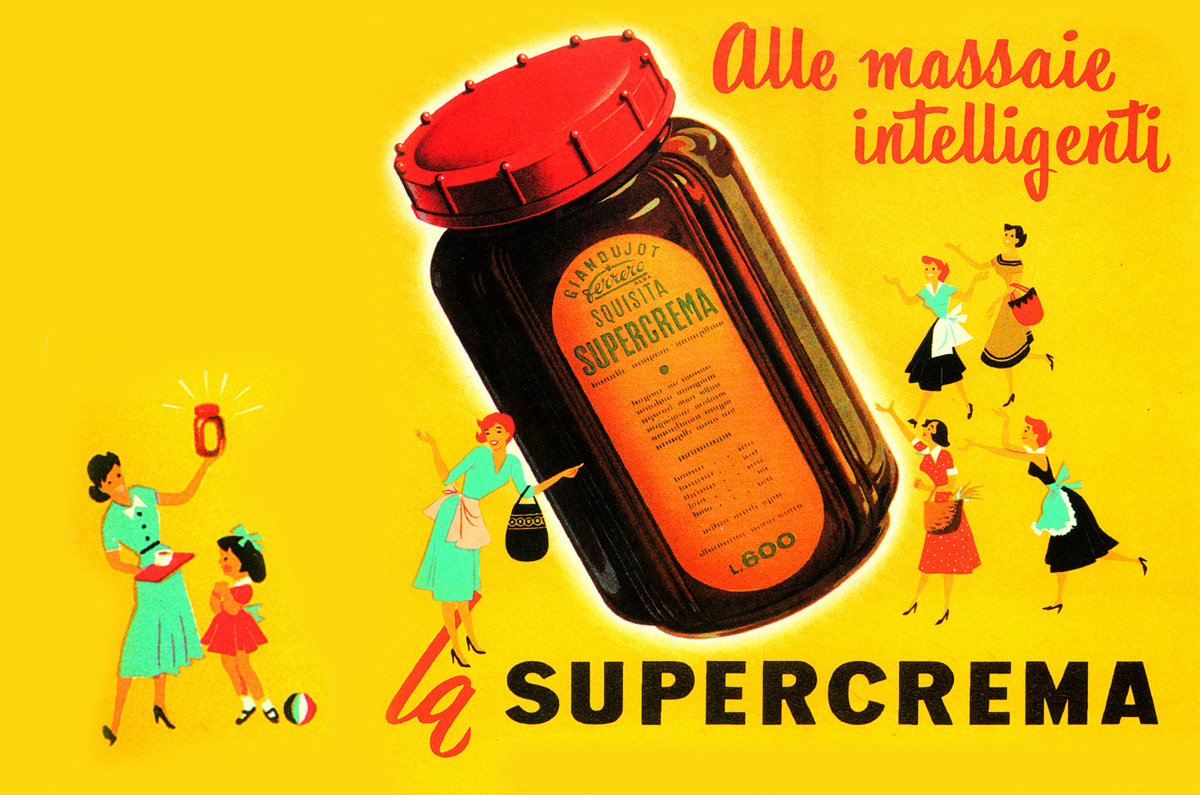 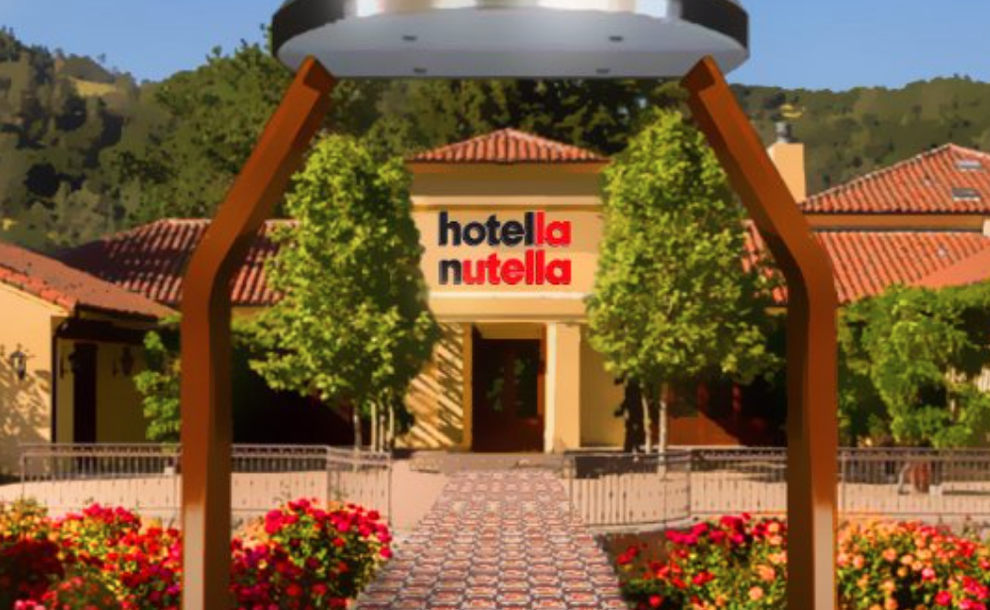 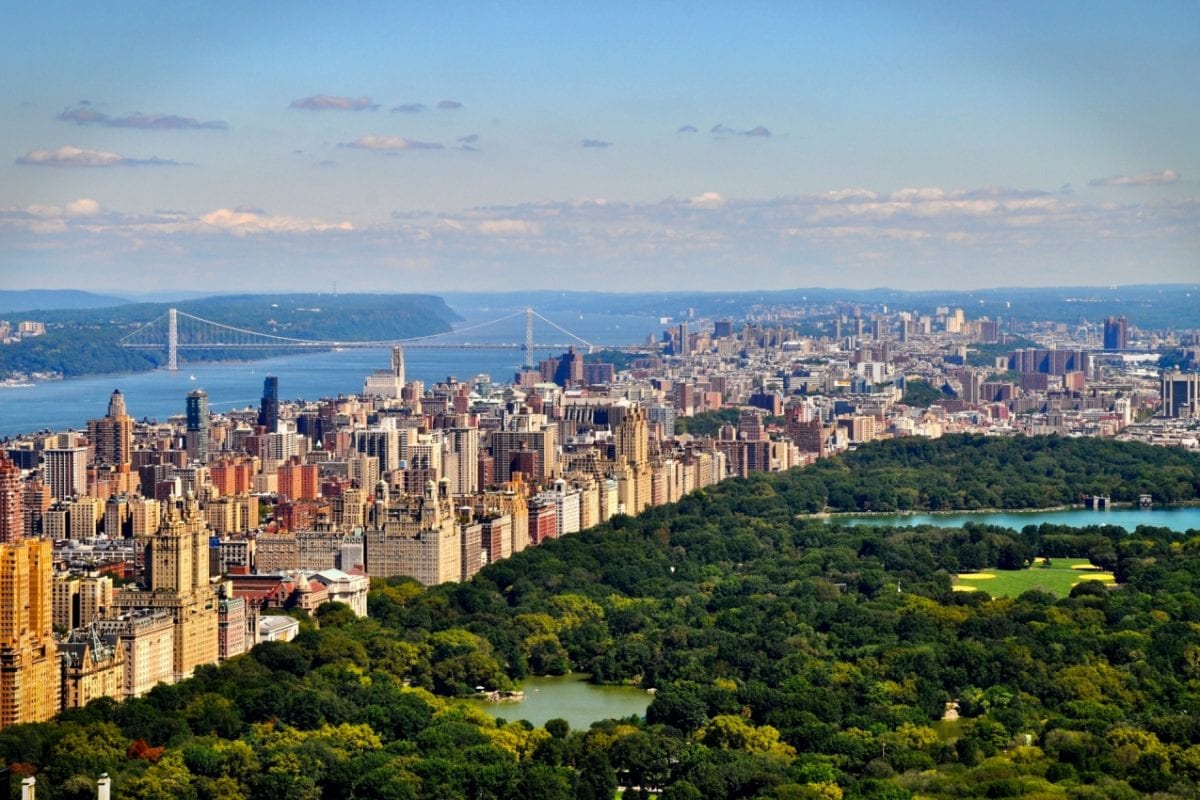 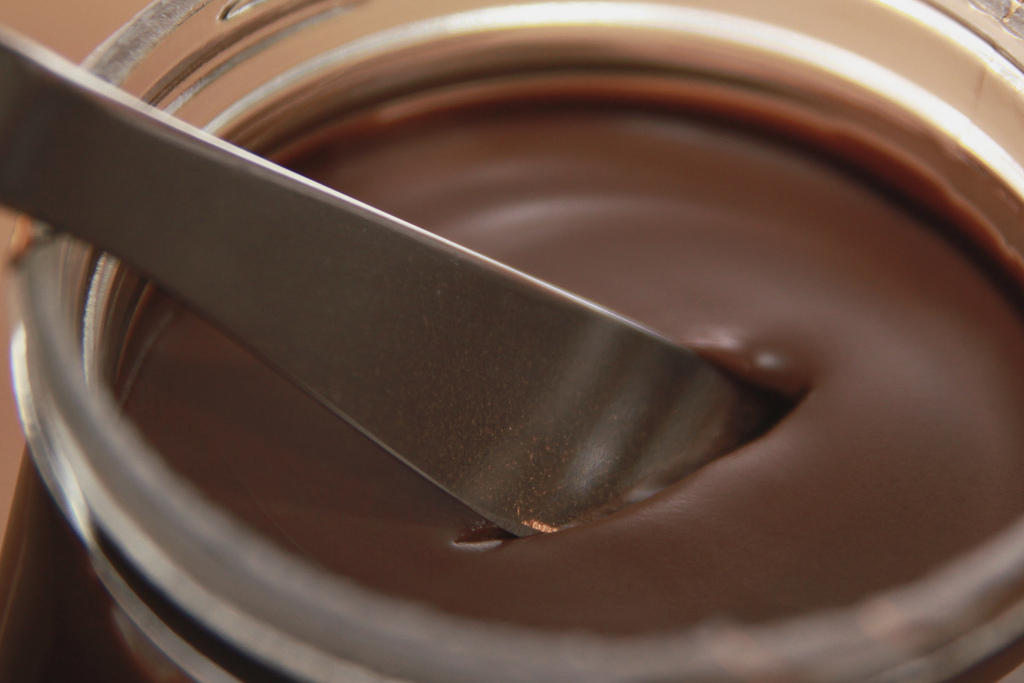 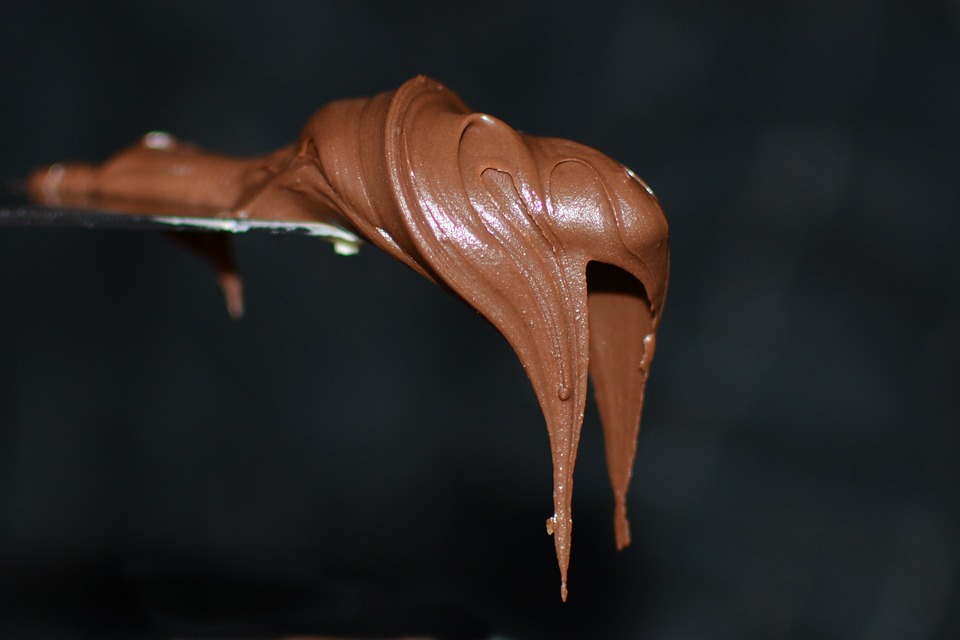 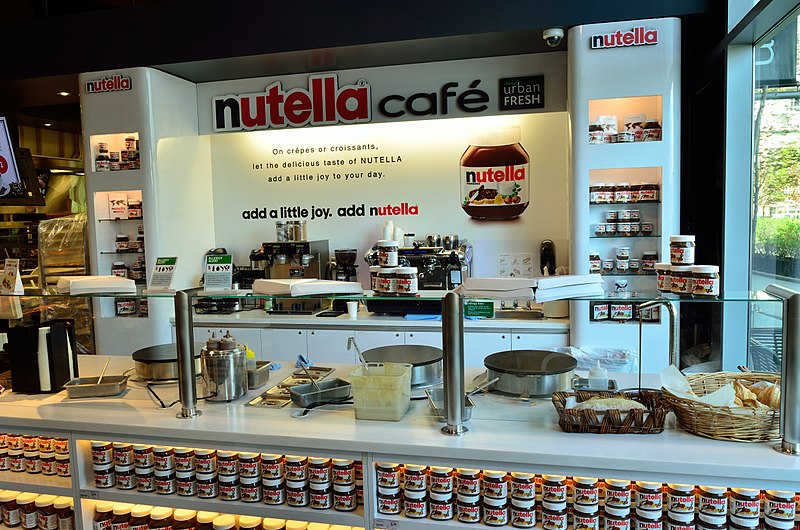 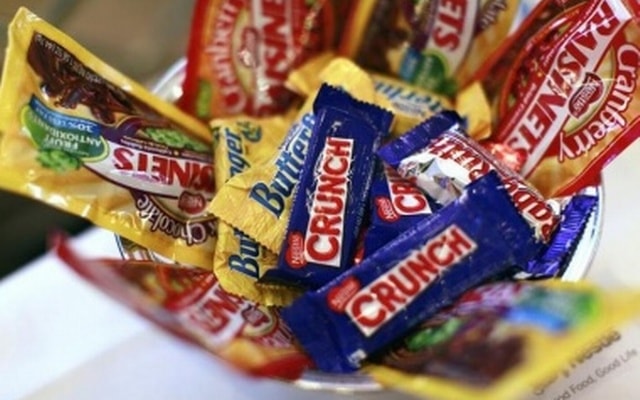